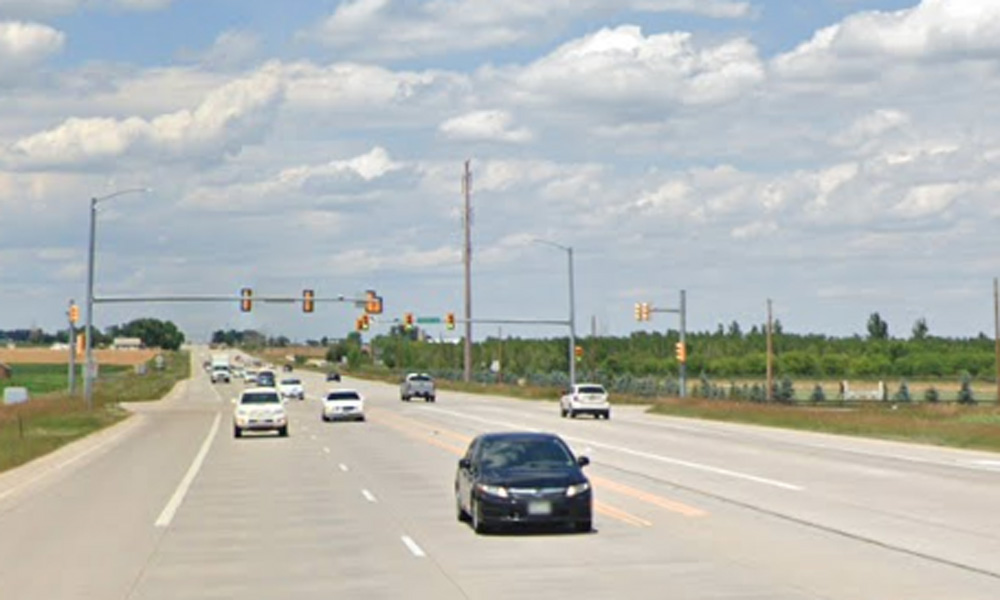 The girl, from Longmont, was by herself Friday morning in a 2009 Chevrolet Suburban, and driving north on Highway 287 in an agricultural area between Lafayette and Longmont.

Lewis said the drivers of the Kia and the Subaru were taken to a hospital with moderate injuries. The driver of the school bus suffered moderate injuries but declined hospital treatment. The 13-year-old was not injured.

A Boulder Valley school spokesperson said that the bus had just begun its route and only one student was on board at the time of the crash. That student was not injured.

Lewis said the 13-year-old was charged with careless driving and driving without a license.