3 questions for the Chicago Cubs to address in the 2nd half, including if Ian Happ is a player to build around – The Mercury News 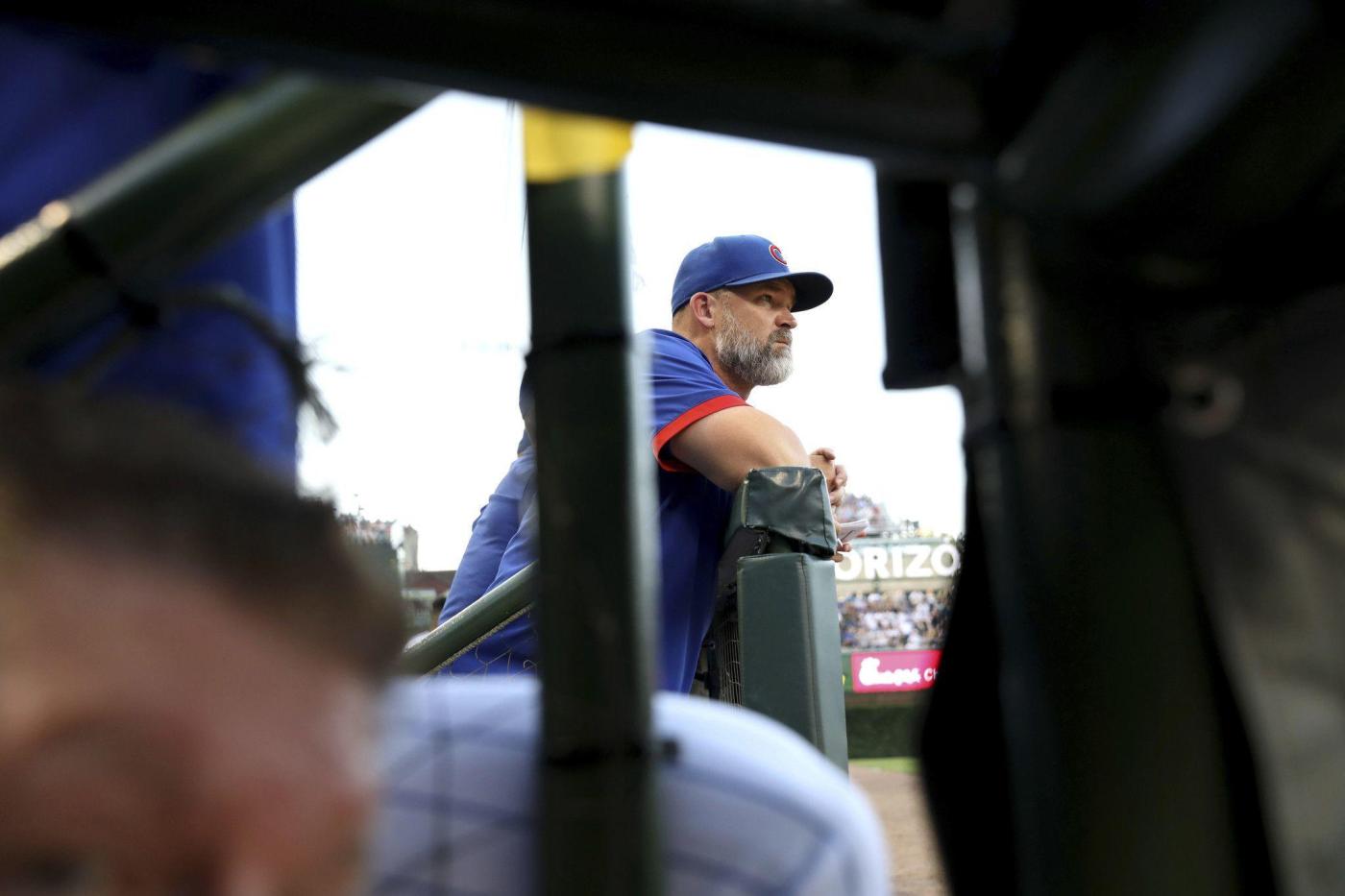 Less than three months to go.

The Chicago Cubs roster could look very different by the time they close out the season Oct. 5 in Cincinnati. At just past the midpoint of the season, the Cubs are trending toward a 96-loss campaign — though that is before they likely move key pieces leading up to the Aug. 2 trade deadline.

As the Cubs chug along during a four-game set at Dodger Stadium, there are questions the organization must answer during the second half with an eye on the future.

1. Is outfielder Ian Happ a player to build around?

This could be answered within the next three weeks if the Cubs opt to trade Happ, who will be a free agent after next season. The 27-year-old switch hitter has lived up to this potential this year in a career season. Happ’s offensive production is the most consistent of his six big-league seasons, and it notably comes as the offense is heavily relying on him to produce.

Perhaps his past offensive inconsistencies make the Cubs wary of giving him the type of money it would take to sign Happ to a contract extension. But combined with his sizzling final two months of the 2021 season, he has shown carryover and an important ability to move past his awful first four months last year.

Sticking — and keeping — Happ in left field has yielded improvement in his defense too. He’s respected in the clubhouse and has grown in a leadership role. He’s striking out less than ever while still drawing walks at his career rate. While a couple of underlying numbers might raise concern — a high Batting Average on Balls in Play (BABIP), a lower home run rate and a small uptick in ground balls — Happ has given the Cubs a needed presence.

The last two years have shown that the organization is comfortable going into the final year before free agency with their key players. The Cubs need core players to come out of this rebuild, but Happ appears to be the next one to face uncertainty with his Cubs future.

2. Do the Cubs have the internal starting pitching that has eluded them?

The future of the Cubs rotation looks a lot brighter if right-hander Keegan Thompson and left-hander Justin Steele are the real deal. Their first-half performance was encouraging. Both own an ERA+ above 100, which is league average, while left-hander Drew Smyly represents the only other Cubs starter to hit that mark.

The next three months will be a good test for Thompson and Steele as they work through their first full big-league seasons and push through the most single-season innings they have pitched in their professional careers. The Cubs, though, need more than them.

Right-hander Caleb Kilian is expected to get another opportunity in the majors this year after command issues and walks plagued him in three first-half starts. The Cubs are optimistic right-hander Adbert Alzolay will return from his right shoulder strain at some point. Depending on when he returns, perhaps the Cubs look at him in a multi-inning relief role that Thompson thrived in earlier this season. Alzolay got a taste of it late last season when the Cubs were managing his workload.

Development in the minors is important too, though their top starters are still at the lower levels: left-handers Jordan Wicks and DJ Herz and right-hander Kohl Franklin have shown good stuff at High-A South Bend this season. There is potential in the Cubs system, but part of the long-term vision relies on guys such as Thompson and Steele being quality big-leaguers.

3. Can they learn how to turn close games into wins?

The Cubs have a knack for fighting until the last out, which is a good quality for any team. Too often, though, they have come up short with a feel-good rally. Entering Friday, they played 25 one-run games, which is tied for 10th most in the majors. And only one team has played more extra-inning games than the Cubs (11).

The Cubs, however, are 3-8 in extras and 10-15 in one-run games. At some point, they need to take advantage of being in games and learning how to either complete a comeback or hold off the other team. And it might not happen until next season. Some of that is a lack of big-league experience. It also involves the caliber of talent. While the average age of Cubs hitters is a league-average 28.5 years old, a lot of their regulars are in their first year or two of playing every day in the majors.

The Cubs have only five position players and three pitchers who remain from the organization’s last postseason team in 2020. Moral victories don’t exactly mean much in majors, especially for a Cubs fan base that carries high expectations. Learning to win in the majors can be a process and, so far, the Cubs have been coming out on the wrong side of close games. Finding a way to change that over the final three months could help their next contending team.