4 things we heard from Chicago Bears GM Ryan Poles, including the futures of Roquan Smith, Robert Quinn and David Montgomery – The Mercury News 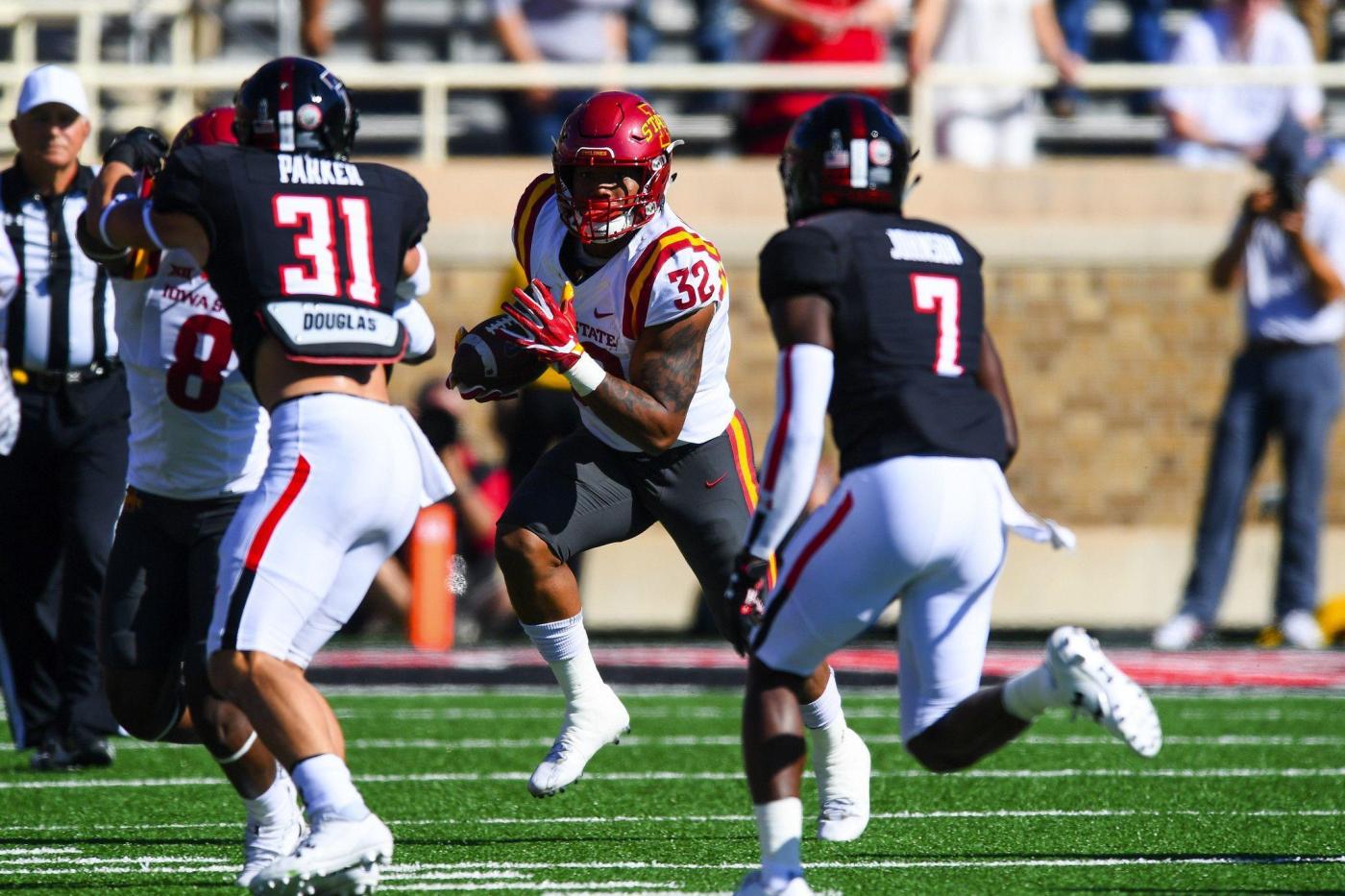 Poles was effusive in his praise for coach Matt Eberflus and the leadership he has provided. And he remained both optimistic and realistic about the state of the team. Here are four things we learned from that session.

1. The tension that came with the contract dispute with linebacker Roquan Smith has been pushed aside.

Smith emphasized this week that he had shifted his focus from his agitation in not getting a contract extension to his responsibilities of playing at a high level in the Bears defense. Poles stressed Thursday that he, too, was eager to move on from the negotiating battle that resulted in Smith sitting out the first 15 practices of training camp as part of a “hold-in” protest.

Still, Smith and Poles have a canyon between them in how they’ve assessed the veteran linebacker’s contractual value. And Poles was asked to explain why, in his view, the sides couldn’t build a bridge toward a compromise. The rookie GM sidestepped the question.

“We’ve shifted gears, and it’s all ball now,” he said. “So it really doesn’t make sense to go back and go through all that.”

Poles credited Smith for showing an ability to separate his contract discontent from his responsibilities on the field. He also acknowledged that, after Smith called the negotiating process “distasteful” while accusing the Bears of not negotiating in good faith, there is a relationship piece to this that will need to be addressed as time passes to help heal the fracture.

“It’s human nature,” Poles said. “When things happen and two sides don’t agree on something, it’s going to take a little time to (repair) that. I have a lot of faith that that’s going to happen, and I’m excited for it.”

Poles said he remained optimistic that Smith and the Bears could have a relationship beyond 2022.

“First of all, he’s a good player. That’s never changed,” Poles said. “And he’s a good dude. I have faith that he’s going to have a good year and we’ll work on our relationship.

“It’s not even a bad thing either. We’ve all been there, right? You have disagreements and you have to come back together and be teammates. That’s what I expect.”

2. Poles is excited to have pass rusher Robert Quinn as part of the defense.

There has been speculation since the spring that the Bears would be aggressive in trying to trade Quinn, 32, a 12th-year veteran whose age seems to make him a misfit for the team’s youth movement.

Early in training camp, Quinn dismissed the notion that he was seeking to be traded to a team that could contend for a championship quicker than the Bears. Poles addressed the matter Thursday.

“I’m a huge fan of Robert Quinn,” Poles said. “He’s been productive. He’s one of those examples of what Matt (Eberflus) wants to see out of his defense with being relentless, high motor. That’s that guy. He’s another leader in the room who can show the young guys the way.”

But might the Bears’ long-term interests be better suited by trying to get whatever they can in a trade for Quinn?

“There’s, I think, a misconception (of what we’re doing.) ‘Tear this down and rebuild it all.’ It’s not that,” Poles said. “There’s also a feel for the room. How can you make the room better? How can you stay productive and win ballgames? I think he helps us with that.”

3. The Bears claimed wide receiver Ihmir Smith-Marsette off waivers from the Minnesota Vikings.

A few hours after Poles promised to be “completely relentless” in his pursuit of upgrading the talent in the wide receivers room, the Bears added Smith-Marsette.

The 2021 fifth-round pick out of Iowa had five catches for 116 yards and two touchdowns over eight games last season. That included three catches for 103 yards and a touchdown against the Bears in the season finale.

Poles echoed Eberflus’ comments that the Bears will regain some of their injured wide receivers in the week ahead. Byron Pringle and Velus Jones Jr. sat out practice Thursday, while the Bears placed N’Keal Harry on injured reserve.

4. Poles will look at David Montgomery’s production and consistency as he weighs a contract extension.

Montgomery is in the final year of his rookie contract, so he will look to secure his future with the Bears or another team with a strong season. He has rushed for 2,808 yards and 21 touchdowns and had 121 catches for 924 yards and three touchdowns.

But Poles said they will look at how Montgomery fits into the Bears’ new offensive scheme under Luke Getsy.

“I love David,” Poles said. “There’s a different scheme and (it’s) just seeing him approach that. He had a nice start with the preseason game. But really just him fitting into that new scheme, that zone scheme, and just attacking it and being productive and consistent and dependable. That’s what we look for in every player.”