7 dates, storylines to keep an eye on with the Magic’s 2022-23 schedule – The Mercury News 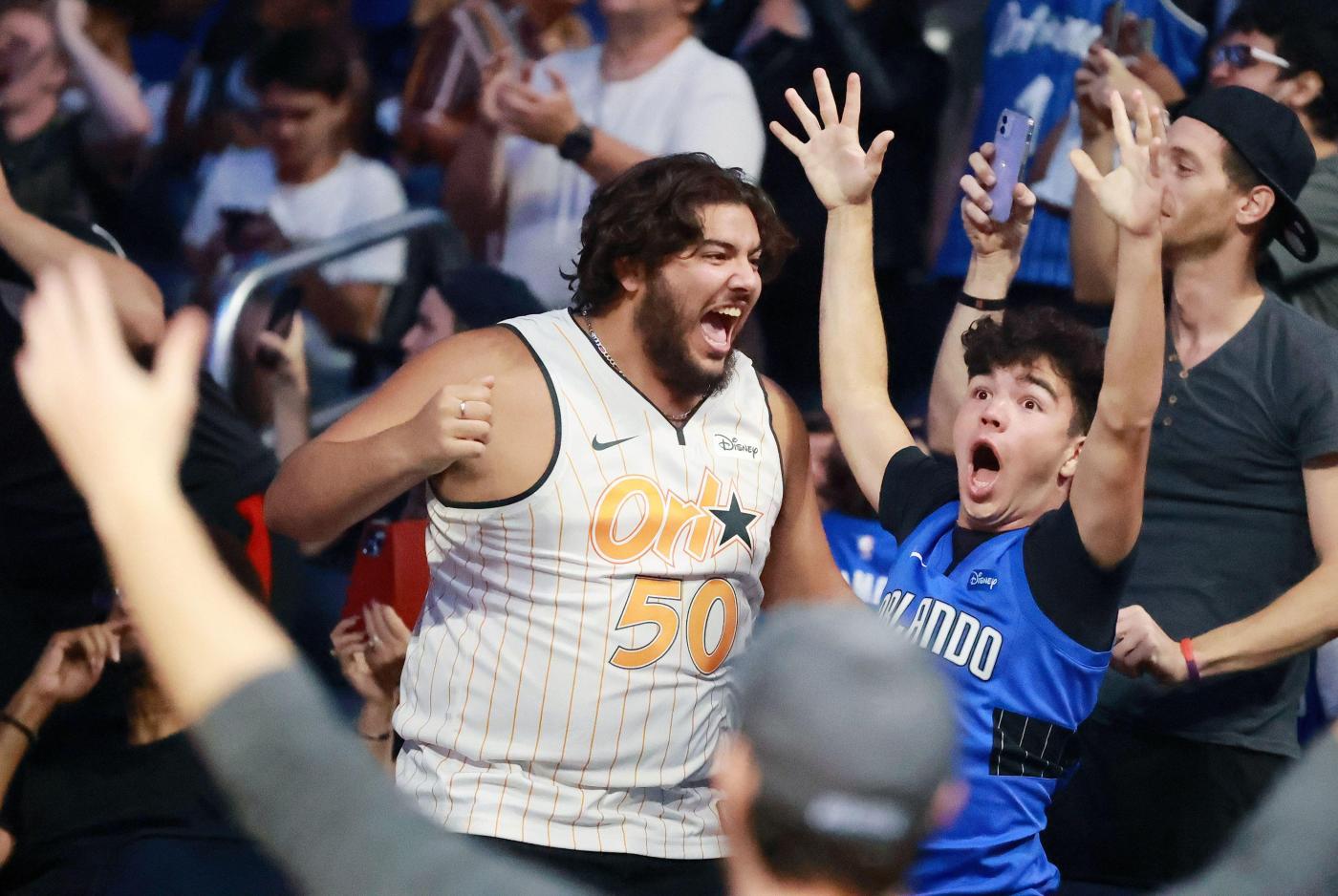 The Orlando Magic will open their 2022-23 regular season against the Detroit Pistons on Oct. 19 and their first home game will be vs. the Boston Celtics on Oct. 22 at Amway Center after the NBA released the full schedule Wednesday afternoon.

The Magic will play six of their first eight games on the road and have their longest homestand from early to mid-November before playing a balanced schedule the rest of the way.

Magic ticket plans, suites and single-game tickets will go on sale at 1 p.m. on Aug. 26. The Fast Break Monthly Pass, which was introduced last season, will return for 2022-23. It includes up to five games each month for $49. Learn more at OrlandoMagic.com/FastBreak. More information about pre-sale access can be found at OrlandoMagic.com or by calling 407-89-MAGIC.

Here are seven highlights from the schedule:

Paolo Banchero, the No. 1 pick in June’s NBA draft, will make his Magic debut when they open their season against the Pistons.

It’ll be a matchup not only between the NBA’s last pair of top picks (Banchero and Cade Cunningham), but two teams in similar stages of their rebuilds, making for a good early test in the season for both squads.

Banchero and Dejounte Murray, who the Atlanta Hawks traded for in June, won’t have to wait long to play each other again after their social media back-and-forth following a pro-am game this summer.

Orlando’s Oct. 21 game against the Hawks at State Farm Arena will mark the second time in franchise history the Magic have opened a season with consecutive road games.

The Magic will play their first home game against the defending East Conference champion Celtics, who lost to the Golden State Warriors in NBA Finals.

The Celtics have won the last nine matchups against Orlando dating to the 2019-20 season.

The Magic’s lone game that’s scheduled to broadcast on prime national TV will come on Nov. 1 when they play the Thunder in Oklahoma City Thunder, who drafted Chet Holmgren with the No. 2 pick in the draft.

Orlando, which didn’t have a national TV game on ESPN, ABC or TNT last season, are one of four teams (Utah Jazz, Pistons and Thunder) that aren’t scheduled to have an ESPN or ABC game.

The Magic will play the Houston Rockets and Jabari Smith, the No. 3 pick in the draft, for the first time on Nov. 7 at Amway Center.

Most media outlets predicted the Magic were going to draft Smith with the top pick before they selected Banchero.

The Magic will have a season-long seven-game homestand from Nov. 3-16, matching up against the Golden State Warriors, Sacramento Kings, Houston Rockets, Dallas Mavericks, Phoenix Suns, Charlotte Hornets and Minnesota Timberwolves.

They’ll also have a five-game homestand from Dec. 5-14.

The Magic will be on a season-long five-game West Coast road trip from Jan. 7-15. They also have three four-game road trips — Dec. 16-21, Jan. 30-Feb. 5 and March 14-19. Amway Center will host games from the first and second rounds of the NCAA Division 1 Men’s Basketball tournament on March 16 and 18.

All locally televised Magic games will be aired exclusively on Bally Sports Florida. Games can also be heard on the Orlando Magic Radio Network (FM 96.9 The Game).