A fraudulent restaurant and gift shop owner has been jailed for five years after he tried to swindle the ATO out of more than $820,000.

Brad Austin Redman, 41, had been running The Artel in McLaren Vale, south of Adelaide, but lodged almost 20 false business activity statements between 2016 and 2017.

Redman wrongly said his business had made $19million in sales during that time, when it had actually only made $500,000.

In total he received close to $600,000 that his business wasn’t entitled to in the form of credits and GST refunds from the ATO. He had tried to steal a total of $820,000 from taxpayers.

While the money was initially put towards the business, Redman later used it to buy himself a $30,000 BMW and take a trip to Melbourne. 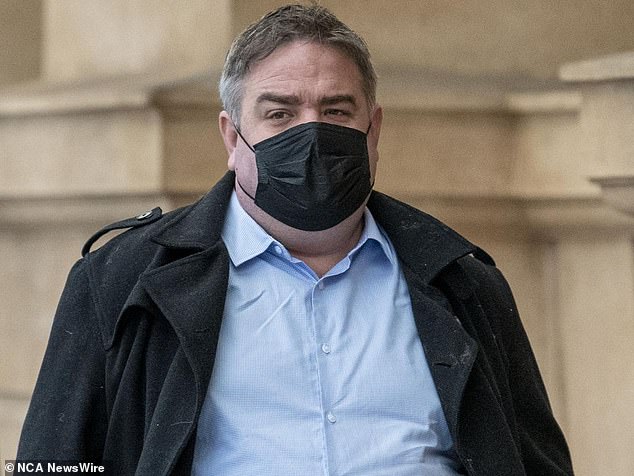 Brad Austin Redman, 41, had been running The Artel in McLaren Vale, south of Adelaide, but lodged almost 20 false business activity statements between 2016 and 2017

When his lies started to unravel he wrongly claimed that both he and his wife were suffering from cancer and had to undergo chemotherapy.

After his arrest he worked as a chef in the mines in Western Australia and earned a salary of $110,000.

Judge Liesl Kudelka said the money he stole from taxpayers was used for ‘personal expenditure’. 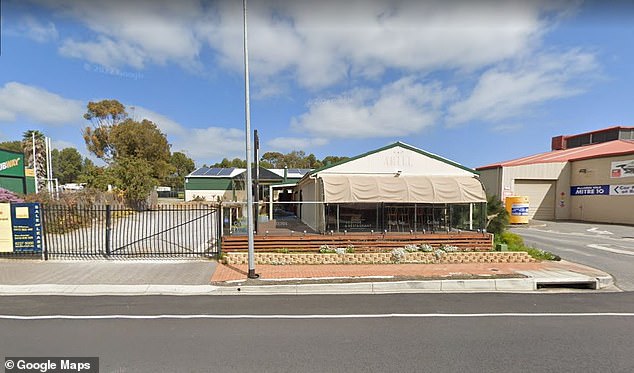 ‘I find that you used taxpayer money to operate your business and live your life,’ she said upon sentencing in the Adelaide District Court on Tuesday.

Redman was on Tuesday jailed for five years and three months, with a non-parole period of three years.

Alarm bells first started to ring when the ATO audited one of the business activity statements submitted by Redman for the June 2016 quarter and found the GST calculation was incorrect, and asked for documents to be handed over.

As his wife was listed as the director of the business the tax office tried to call her, but Redman answered instead and said his wife was in hospital for cancer treatment.

When a compliance officer started investigating the history of The Artel, Redman emailed them and said he had provided the relevant documents.

‘My wife is not up to doing it herself as she is in enormous pain at the moment and has no concentration to do so,’ he wrote in the email. 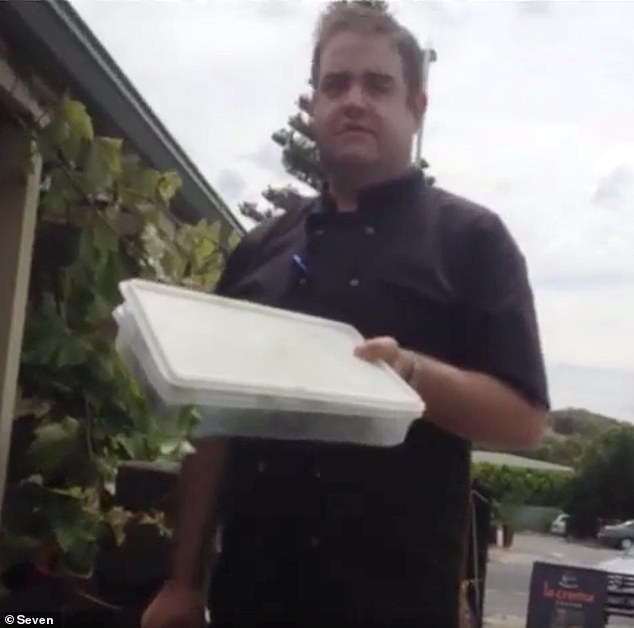 ‘We are hoping this information is sufficient as we are counting on this refund to help us fund her next round of extensive treatment. I hope you keep this in mind. Once again I appreciate your compassion in our situation.’

Redman also attached a letter where he forged a signature from a doctor which said his wife was receiving chemotherapy, asking that her ‘stress levels remain low’.

He then continued to lodge false business activity statements over the next 14 months from September, 2016 to November, 2017.

His business was audited again in August, 2017 and when he was asked to submit documents to the ATO, Redman claimed he couldn’t because his son had been taken to hospital in a critical condition – another lie.

As the audit continued, Redman then claimed he himself was suffering from cancer, when he was not.

‘I am pretty crook on the first round of chemo. I am heading into the office in the morning and I’ll send it (the documents) through,’ he wrote to the auditor in October.

Redman wrote a letter apologising for his actions after his arrest, saying he was ‘under extreme pressure’ to provide for his family and those in the community.

‘Avoiding paying tax is bad enough. To go further and help oneself to tax that is being paid by honest and hardworking members of the community undermines the integrity of the system,’ Judge Kudelka said.

‘There are many people in the community struggling to make ends meet running small businesses.

‘They do not resort to stealing hundreds of thousands of dollars from the revenue to try and keep their business afloat and to enable them to pay their own personal and family expenses.’

Judge Kudelka sentenced Redman to jail and demanded he pay back the $599,122 he stole from the ATO.

Several staff members of The Artel had earlier alleged they went weeks and months without being paid.

There was even a Facebook page set up calling for the business to be shut down, before it closed in 2019. 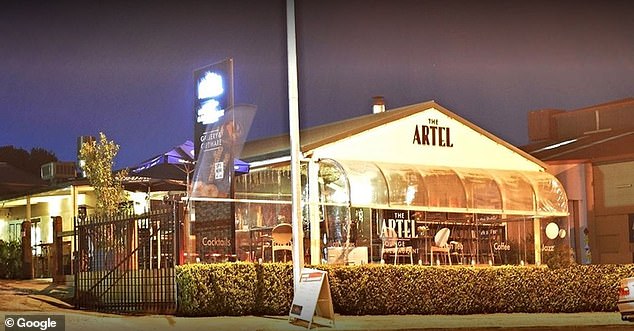 The Artel has officially closed shop. Redman went on to work as a chef in the mines in WA, earning a salary of $110,000