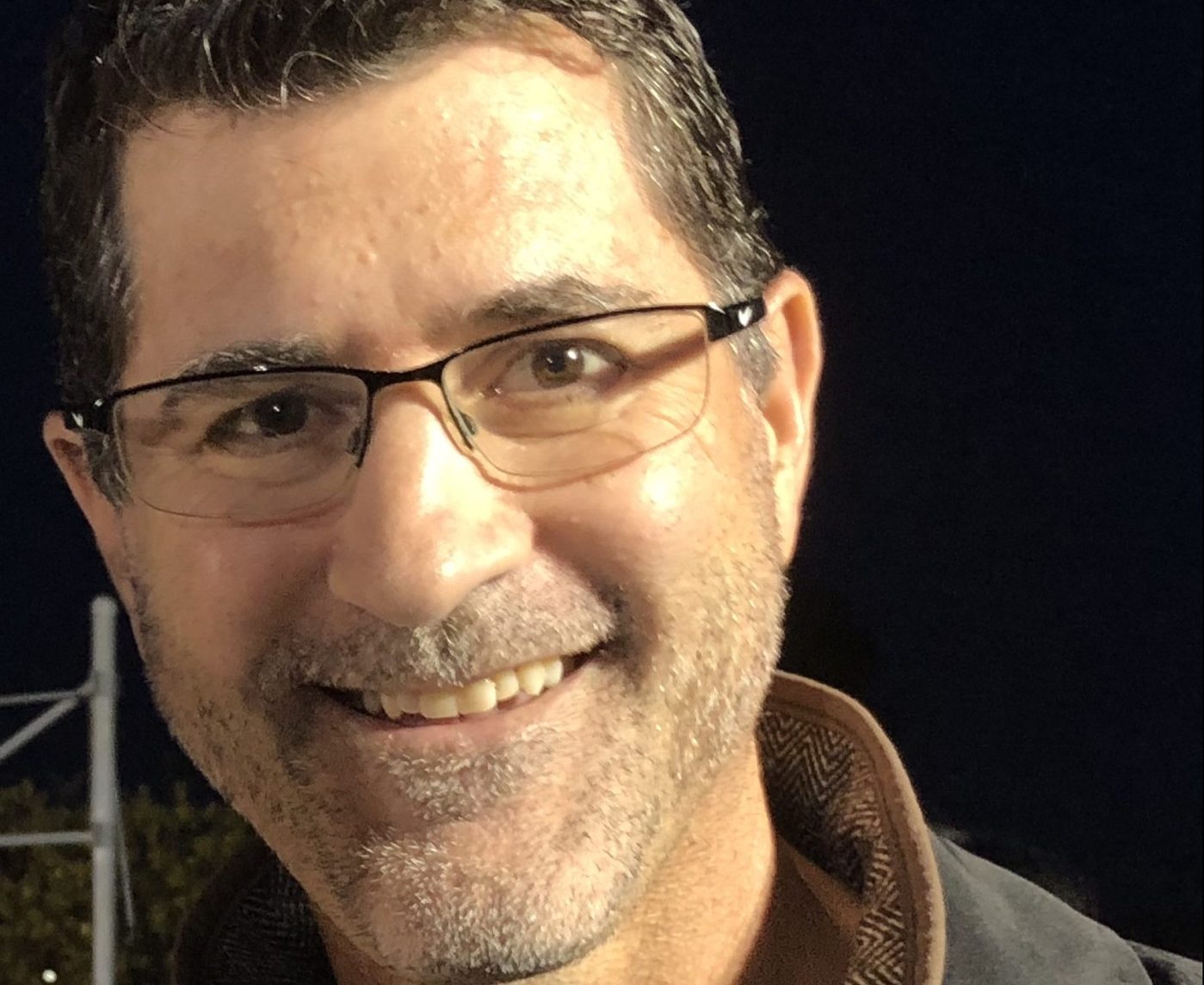 Alameda County Supervisor Dave Brown has just a few months left in his term, but the attorney behind a new lawsuit filed Tuesday wants to get him “tossed out of office” by Labor Day over allegations he was appointed illegally.

In the suit, the Alameda County Taxpayers’ Association alleges that Brown was not a resident of Alameda County when he was appointed to fill a vacant seat on the board. The lawsuit may force him to prove in court that he’s a full-time, permanent resident of Oakland despite moving there from Walnut Creek just four days before his appointment last November following the death of his predecessor, Wilma Chan, for whom Brown served as chief-of-staff.

Alameda County requires elected officials to live and be eligible to vote full-time in the districts where they serve for at least one year before they begin their terms.

County Counsel Donna Ziegler previously determined those rules don’t apply to Brown because he was appointed and not elected. But the plaintiffs see things differently, and argue that Brown doesn’t qualify as a permanent resident of Oakland because he stays one night a week at his Walnut Creek home, where his wife and children still live.

Brown, in an interview, called himself a “proud resident of Oakland and Alameda County,” — he resides in Jack London Square — and that he and his family “enjoy the estuary, farmers’ market and the restaurants.”

“My appointment was what Supervisor Chan wanted, and it’s what her family wanted,” Brown said.

Asked if he would move back to Walnut Creek after the end of his term, he said “I love Oakland.”

In June, Venus Johnson, the chief deputy to Attorney General Rob Bonta, granted the plaintiffs’ ability to sue and noted Brown himself “has the burden of proving such a change” in his permanent residence. Bonta recused himself from decisions involving Brown after endorsing Brown’s appointment in November.

Brown was appointed swiftly to the District 3 seat by the Board of Supervisors at its Nov. 16 meeting just two weeks after Chan’s death. After a tribute to the late supervisor — who was struck and killed by a car while walking her dog — the supervisors moved to appoint Brown, who received hefty support at public comment.

“Dave is the best person to replace her,” Chan’s son told the board.

The supervisors’ hurried decision prompted another pending lawsuit by the taxpayers’ group over concerns the board skipped over considering other candidates and subverted state laws that require a public process for such appointments. An item on the board agenda called for creating a process to fill Chan’s seat, but the supervisors skipped it and instead voted to appoint Brown without publicly considering other candidates.

“The fact that citizens have to go to these lengths at their own expense is just alarming,” said Jason Bezis, an attorney for the taxpayers’ group, in an interview.

“The county political establishment… all were calling for this illegal appointment and pushing for it,” Bezis said, referring to text messages between Brown and two other supervisors about his potential appointment.

Brown, whose short residency in the county made him ineligible to run for the seat in the June primary, will serve only until the end of this year with Oakland Vice Mayor Rebecca Kaplan and county planning official Lena Tam competing for the open District 3 Supervisor seat in a November runoff election.

The taxpayers’ group has campaigned against past Alameda County tax measures, having previously sued over the creation of Measure C, a half-cent sales tax that was cleared to take effect by a county judge earlier this month.

Brown led the campaign for the measure to be approved in the 2020 election — at the time, he was a Walnut Creek resident. It was just one of the examples Bezis cites of a political establishment in Alameda County that doesn’t reflect the will of voters.

“The levels of political corruption in this case are just astounding,” he said.