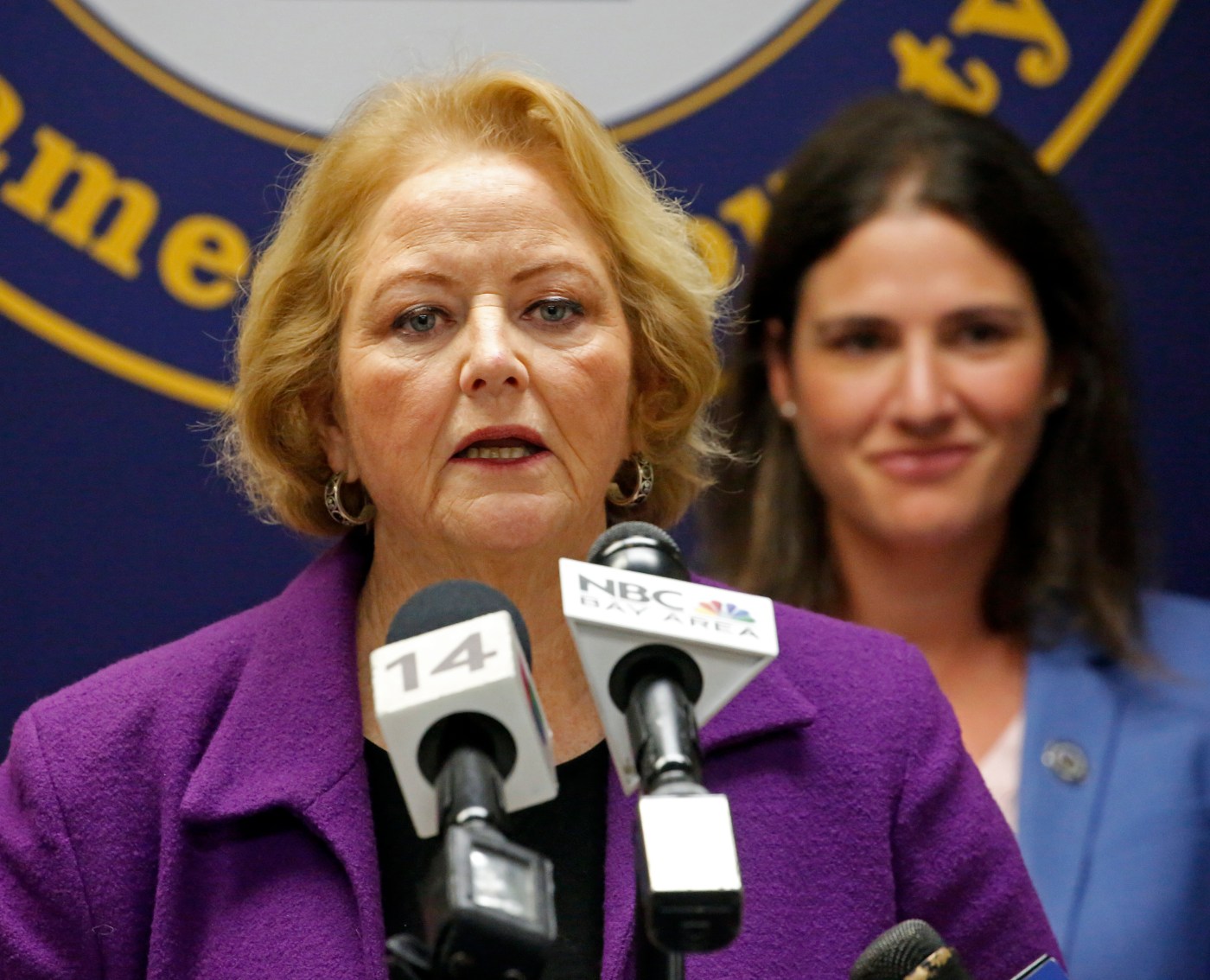 The announcement by a spokeswoman for O’Malley comes just one day after O’Malley met with Gaines’ family, and may indicate a reversal of a different prosecutor’s decision that Gaines’ death was not criminal in nature. The office spokeswoman would only say that “new information” has come out, prompting O’Malley to review Gaines’ killing herself.

Check back for updates