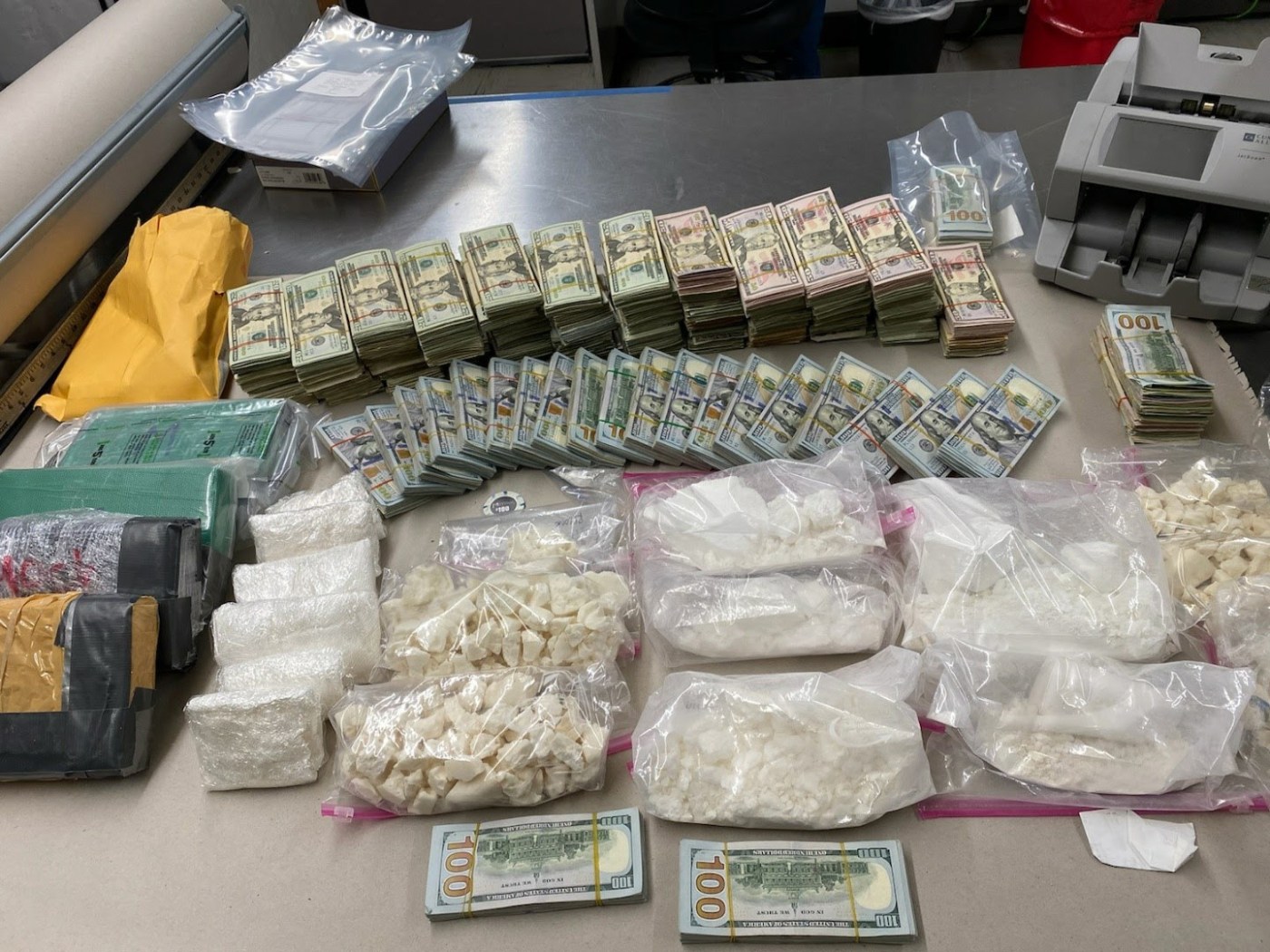 SAN FRANCISCO — A man who prosecutors contend led a large drug trafficking ring across the Bay Area, providing housing in Oakland for street-level dealers who operated in San Francisco, was sentenced last week to six years in federal prison.

The sentence for Andy Reanos-Moreno, 27, was exactly what the defense asked for, while prosecutors sought close to a decade behind bars for Reanos-Moreno, who was indicted last year as the lead defendant in a 14-person federal case. Reanos-Moreno pleaded guilty to drug trafficking earlier this year.

Prosecutors contended that Reanos-Moreno became rich through the drug trade in his early 20s, using couriers to receive multi-pound shipments of drugs from other parts of California and using his connections to provide housing for his illegitimate employees. They say his name was on a lease in Oakland where several dime bag drug dealers lived, and he used it as a form of control, U.S. attorneys wrote in a sentencing memo.

“Reanos-Moreno illustrated the power he exerted over these streetlevel dealers. Either they sold drugs for the organization, or they moved,” assistant U.S. Attorney Sailaja Paidpaty wrote in a sentencing brief.

Reanos-Moreno’s attorney argued that a decade behind bars would be out of sync with what other co-defendants have received for their guilty pleas in the case — three others have taken pleas and the highest sentence was three years in prison. Thea attorney, Christina DiEdoardo, also wrote there was no evidence Reanos-Moreno forced anyone into the drug trade.

“If someone did not want to meet his conditions, they could vacate (or not occupy) the properties he rented. This seems less an indication of his purported criminal sophistication and more a recognition of the fact that the tight market for housing in the Bay Area—especially in San Francisco and Oakland—made a scheme like this possible,” DiEdoardo wrote. “Obviously, Mr. Reanos-Moreno did not create those unfavorable housing conditions, any more than he conjured up the demand for heroin and cocaine in the Tenderloin and Oakland.”

Prosecutors say when Reanos-Moreno was arrested on the charges in 2019, he had $25,000 in cash in his possession. He has been in jail since his arrest and will receive credit for that time toward his sentence.

The sentence was handed down June 10 by U.S. District Judge Charles Breyer.