America is consumed by a moral panic over trans people 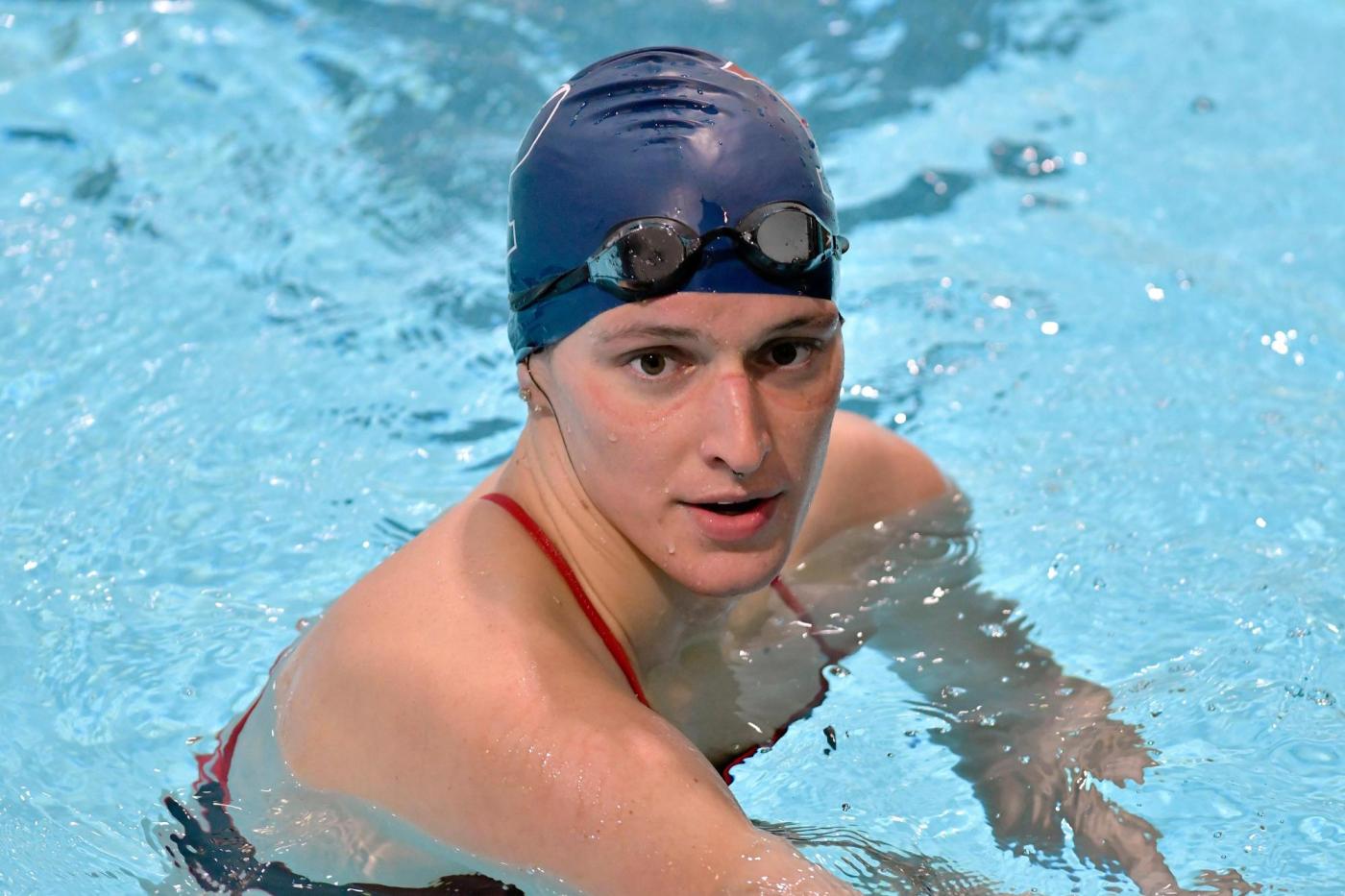 In Utah last year, the parents of two girls who’d placed second and third during a state-level sporting event got suspicious about the girl who’d handily won first place: Had she always been a girl?

At the time, Utah had not yet passed a law barring transgender athletes from participating in school sports under their gender identity. Still, officials received complaints from parents about athletes who didn’t “look feminine enough,” David Spatafore, the legislative representative of the Utah High School Activities Association, recently testified. Officials were only too happy to investigate; in the case of the student who won first place, school administrators tracked down her academic records without informing her or her parents. “The school went back to kindergarten,” Spatafore testified. “And she’d always been a female.”

Phew! Lawmakers elsewhere, though, aren’t taking any chances. In June, the Ohio House passed a bill requiring a doctor to examine schoolchildren’s hormone levels, genetics or “internal and external reproductive anatomy” in the event of a dispute over the gender of an athlete participating in women’s sports. There is currently only one known transgender athlete at the varsity level in all of Ohio high school sports, and she told a reporter recently, “I barely even get to play because I’m not great.” Still, lawmakers called their bill the Save Women’s Sports Act.

This is what a moral panic looks like. Unhinged hysteria sows fear and suspicion by inflating unusual ideas and lifestyles into social and political emergencies.

Eighteen states have recently passed transgender athlete bans, and more are in the wings. Four states have restricted access to gender-affirming care for young people, and more than a dozen are considering restrictions. In Texas, Gov. Greg Abbott ordered that parents who allow transition-related care for their kids be investigated for child abuse. The state’s only clinic for transgender adolescents was forced to shut down.

This overt fearmongering has become the latest right-wing phenomenon. Transgender issues are a red meat staple on Fox News and among fringe lawmakers like Marjorie Taylor Greene, R-QAnon, who has proposed a federal ban on transition-related care for minors. But anxiety about trans issues is a concern of not just the far right. Stories about how trans people are changing American life — how their sensibilities “capture” medical organizations and other institutions, how they’re pushing for changes in language, how they’ve engendered a fragile intellectual atmosphere where one wrong opinion can get you canceled — have become a mainstay of discussion.

Joe Rogan — who in other contexts talks up his long-term reliance on testosterone replacement therapy — frequently suggests on his podcast that the way transgender people are breaking norms is a sign of “civilizations collapsing.”

To put this in language that Rogan might understand: Dude, come on.

This sort of fixation imputes to trans people an outsize role in American culture and politics. It pretends that they pose a threat to our institutions — whether women’s sports or academic journals or civilization generally — that overstates their place in society beyond all rationality and recognition.

A recent Pew Research survey found that fewer than 0.6% of American adults say they’re transgender, and an additional 1% are nonbinary. According to Pew, more than half of American adults don’t even know a trans person personally. Trans identification among adults is highest among those younger than 25, 3.1% of whom say they are a transgender man or woman. The Williams Institute, a sexual orientation research group at the UCLA School of Law, also found that young people make up a large share of people who identify as trans. There are about 300,000 transgender youths ages 13 to 17 in the United States, accounting for about 18% of the country’s transgender population, Williams researchers said.

But although there is a debate about whether and how young people should undergo transition-related health care therapies, most transitions of young people involve no medical intervention at all.

“For the overwhelming majority of trans youth, what transitioning means is really social transition,” said Rodrigo Heng-Lehtinen, executive director of the National Center for Transgender Equality. “It usually means changing the name that they go by, changing the pronoun, styling their hair differently and changing how they dress.”

The debate over transgender participation in sports often similarly elides the rarity of the issue. Stories often focus on a handful of athletes, many of them on swimmer Lia Thomas. That’s because there just aren’t that many others. The Utah official testified that only about seven transgender athletes had asked to participate in high school sports statewide last year.

Remember these stats the next time you hear that trans people have a stranglehold on American public opinion. Nothing could be further from the truth.