Andy Murray ‘doesn’t expect to play’ at the Davis Cup… as Great Britain begin their bid for glory with ‘really tricky’ group against the USA, Holland and Kazakhstan in Glasgow

By Mike Dickson for the Daily Mail

Andy Murray was once a lone hero for Britain’s Davis Cup team, but now fears he may not make the final team sheet.

The double Wimbledon champion describes this as the strongest GB squad he has ever seen, as they try to qualify for November’s finals week in Malaga. 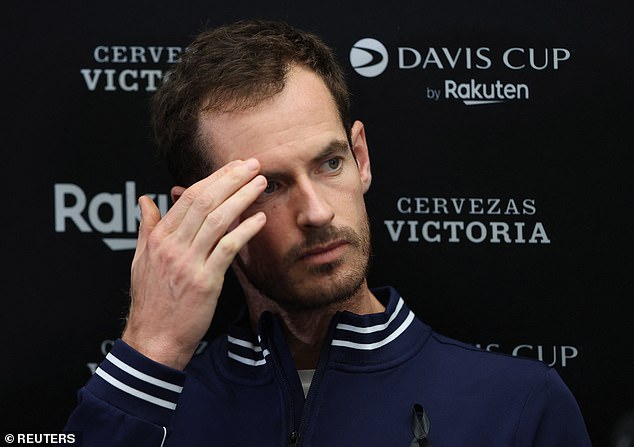 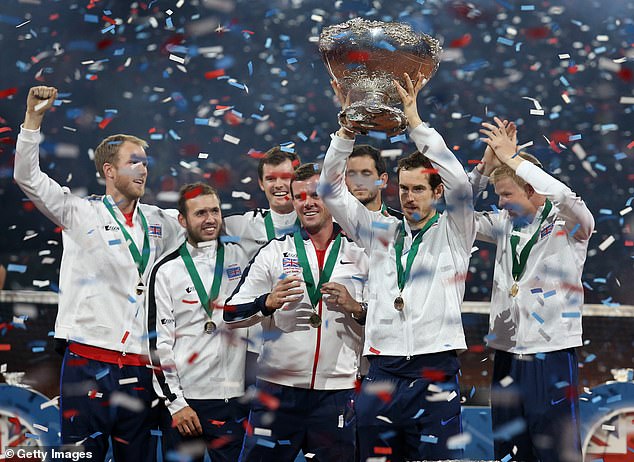 Murray, ranked No 43, was unbeaten in 2015 when Great Britain last won the Davis Cup

Britain has four men in the singles top 50 this week for the first time since the modern rankings system came in 49 years ago, not to mention the world’s No 1 and 3 doubles players.

‘In terms of the depth we have now it is definitely the best,’ said Murray, who was unbeaten in 2015 when GB won the Davis Cup.

‘I don’t expect to play. If I don’t play at all, I trust the players who go out there will do a great job.’ The Scot is ranked 43 but that still leaves him below Cam Norrie and Dan Evans.

With USA, Holland and Kazakhstan in the group, Britain have their toughest-looking match on Wednesday with the opener against America, led by Wimbledon quarter-finalist Taylor Fritz. 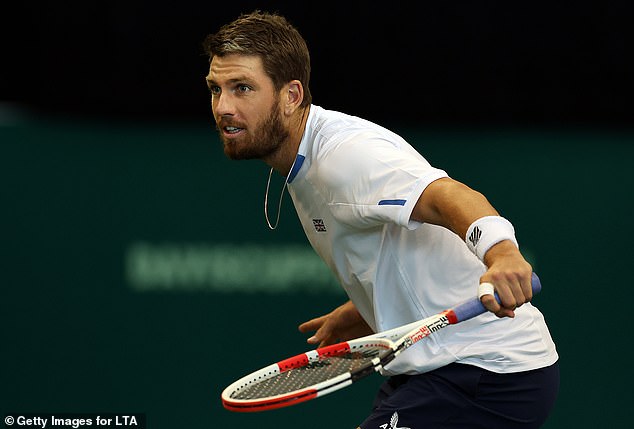 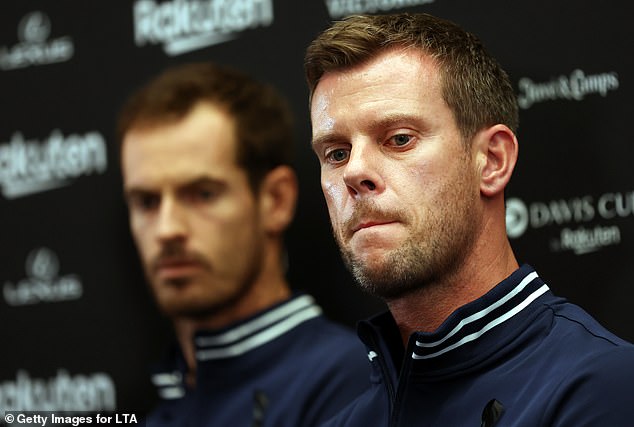 Murray was speaking next to long-serving GB captain Leon Smith, who has several dilemmas

‘It’s a really tricky group. It is going to be close,’ said Smith, who can also call upon last weekend’s US Open men’s doubles champion Joe Salisbury and finalist Neal Skupski in his five-man squad.

On Tuesday the four teams lined up for a minute’s silence and the playing of the national anthem before the first match between Holland and Kazakhstan.

Smith said: ‘It’s been a difficult week for our nation. It’s a very poignant moment. We can put on something special. It will be a positive tribute we can provide.’