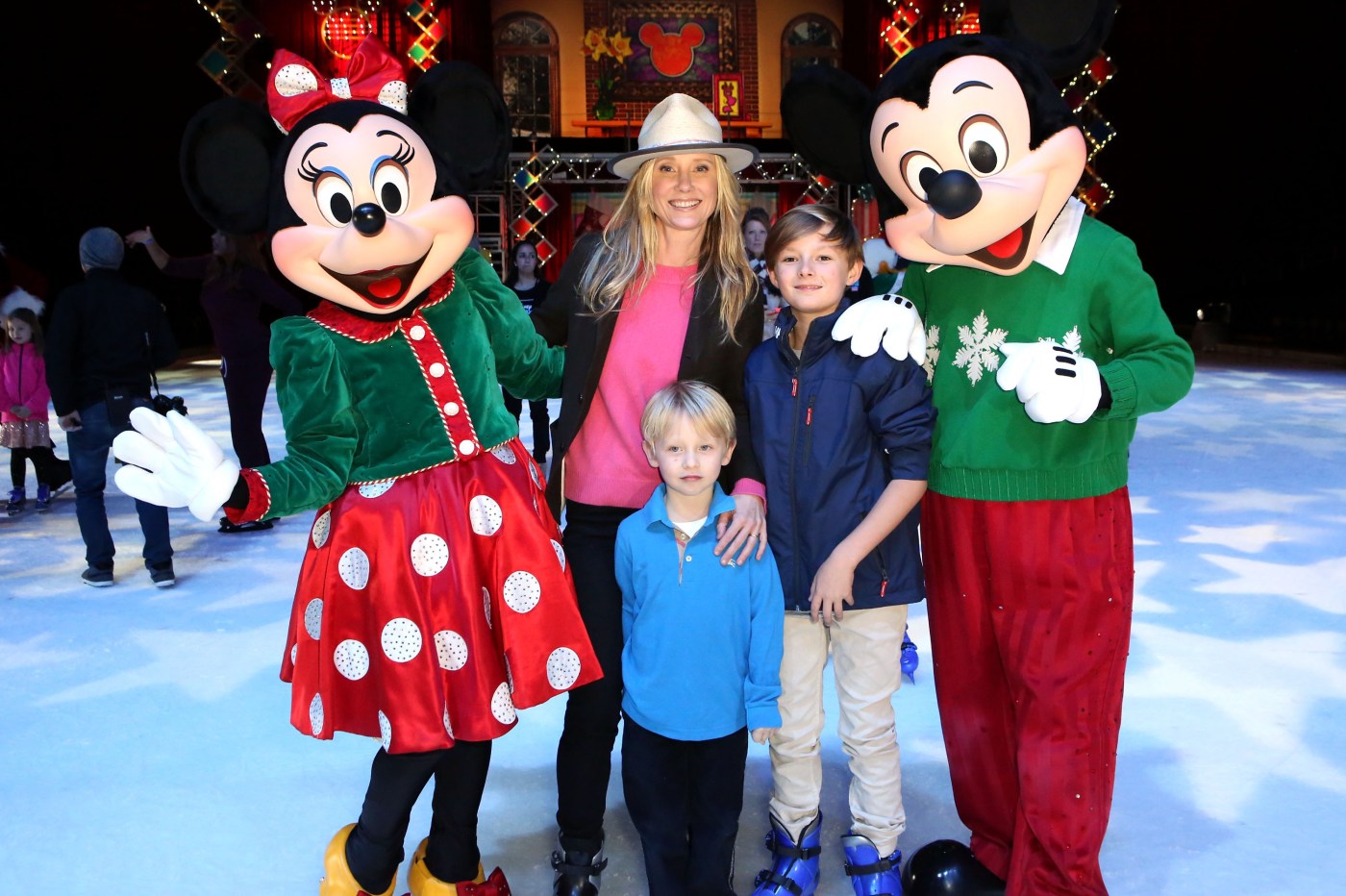 The tragedy over Anne Heche’s death grows as her surviving sons from different partners, find themselves caught up in an increasingly bitter battle over the late actor’s estate.

After Heche succumbed to injuries from a fiery Aug. 5 crash in Los Angeles, her oldest son, Homer Laffoon, filed a petition to be named executor, saying his mother had died without a will, TMZ and other outlets have reported. The 20-year-old Laffoon is Heche’s son from her marriage to Coley Laffoon, a former cameraman turned real estate broker.

Heche’s ex-boyfriend James Tupper, the father of her 13-year-old son, Atlas Tupper, shot back Thursday with claims that Heche wanted him to be executor of her estate, Rolling Stone reported. Tupper has also alleged that Laffoon was estranged from his mother at the time of her death.

In a petition, Tupper laid out reasons that he believes that Laffoon wouldn’t make a suitable executor and furthermore alleges that Laffoon has taken over Heche’s apartment, which she shared with Atlas, changed the locks and prevented his half-brother from gaining access to his belongings, Page Six said.

“(Laffoon) is only 20 years of age and is unemployed, and was estranged from (Heche) at the time of her death due to his dropping out of university studies and not working to support himself,” Tupper’s petition continued, according to Rolling Stone.

According to Tupper, Laffoon also failed to show up for a grief counseling session with his younger brother after Heche’s death, Rolling Stone reported. He also skipped a planned dinner with Atlas and Tupper on Aug. 25, leaving the pair waiting 90 minutes for him at a restaurant.

“This is particularly upsetting given that Atlas is 13 years old, was with his mother on the day of her death, and he has reached out to Homer repeatedly,” Tupper’s petition said, according to Rolling Stone.  “In fact, since their mother’s death, Homer has not seen his brother, nor had contact with him. It concerns objector that in light of this behavior, Homer will not act in his brother’s best interest.”

Tupper also denied that Heche died intestate, saying that the “Six Days Seven Nights” actor “wrote and sent her will via email” to him and two other people on Jan. 25, 2011. He said Heche specifically nominated him to handle her affairs. Heche and Tupper, also an actor, met while they co-starred in the TV comedy series “Men in Trees,” which started airing in 2006.

“My wishes are that all of my assets go to the control of Mr. James Tupper to be used to raise my children and then given to the children,” Heche wrote, according to Tupper. He  also said that he helped raise both boys “from a very early age, and cares deeply for their well-being.”

In response to Tupper’s allegations, a lawyer for Laffoon told TMZ Friday: “We prefer to see the estate administration play out in court and not in the media, as our legal documents speak for themselves.”

Laffoon also has claimed that Tupper is trying to manipulate him, TMZ reported. Laffoon said he can’t get in touch with his younger brother because Tupper is controlling Atlas’ phone.

Heche died Aug. 11, six days after she drove erratically and at high speeds through a Los Angeles residential neighborhood, and crashed into a home. The crash sparked a fire that consumed the home, while Heche was trapped in her car for nearly 45 minutes before she could be rescued, Deadline reported.

Heche was ruled brain dead before she was taken off life support days later once her organs were matched with a recipient. The Los Angeles County coroner ruled that her death was an accident, caused by inhalation and thermal injuries, NPR said.