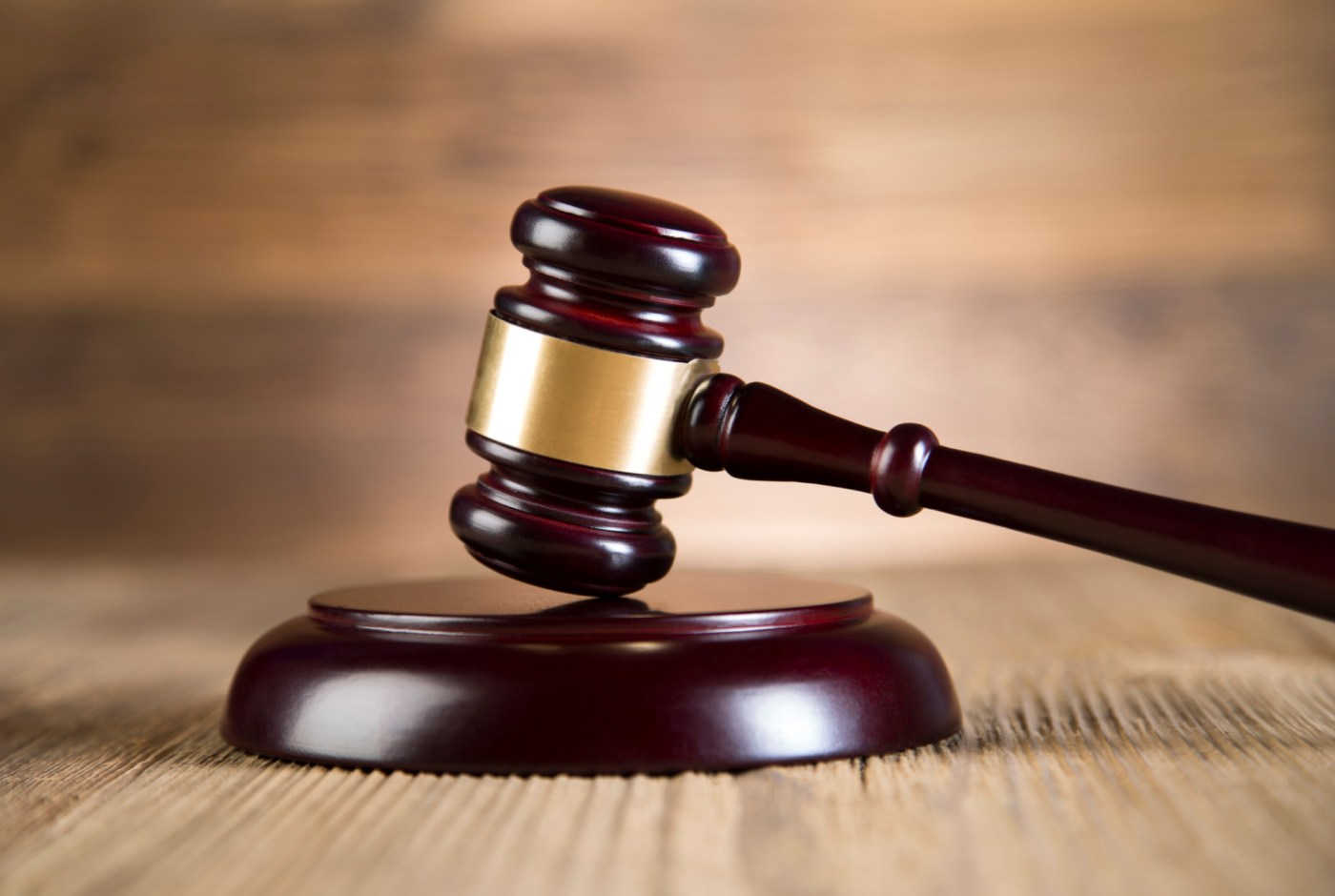 OAKLAND — An Antioch woman who was homeless when she was recruited in a multimillion dollar identity theft scheme involving Bay Area rappers has been sentenced to seven years in federal prison, court records show.

Susan Arreola-Martin, 71, was also charged with providing fentanyl to her 21-year-old granddaughter, a Martinez woman, who promptly overdosed from the drug and died. That happened while Arreola-Martin was on pretrial release in the fraud case.

Arreola-Martin’s sentence is the longest handed down so far by U.S. District Judge James Donato, who has sentenced three of the seven co-defendants in the identity theft case. Several of the co-defendants are people who were recruited when they were homeless, according to court papers.

The lead defendant in the case is Amir Rashad, also known as Mark Django Hicks, a well-known Bay Area rapper who uses the stage name Kafani. Both Rashad and his half-brother, Demarcus Hicks, have pleaded guilty to multiple federal offenses and are awaiting sentencing. Rashad was charged while on supervised release for another fraud conviction.

Prosecutors say the co-defendants played various roles in a scheme to impersonate people and file fraudulent loan requests in their names, then used ill-gotten proceeds to buy gold, jewelry, and other expensive items. Victims have been identified across California and in other states.

One of the co-defendants, Christopher Pool, was homeless and in a relationship with Arreola-Martin when they were both recruited by people known to them as “King” and “Supreme.” Both were living in a tent in Stockton at the time, and offered a cut of the action if they signed fraudulent loan documents. Arreola-Martin was recruited because “we need a granny,” Rashad allegedly told a co-defendant.

Arreola-Martin met with co-conspirators at a Starbucks in El Cerrito and signed documents $301,582 in fraudulent loan documents that ended up in a bank account controlled by Rashad, according to a prosecution sentencing memo. “King” was later identified as Dionysius Costello, who had pleaded guilty and is awaiting sentencing. “Supreme” was never identified.

Pool has been sentenced to 15 months in federal prison, court records show.

Similarly, co-defendant Leif Skorochod was homeless, severely addicted to fentanyl, and living on the streets of San Francisco when he was approached by the leaders of the fraud ring.

“They got this homeless man cleaned-up and instructed him to shave, and they bought him clothes at Goodwill,” Skorochod’s attorney wrote in a sentencing memo. “They then directed him to take a passport picture. Skorochod was forced to surrender this picture to Costello, who provided the photo to an unidentified coconspirator to create false identifications.”

Skorochod — who survived a fentanyl overdose while on pretrial release — was sentenced to 14.5 months in prison.

In Arreola-Martin’s case, prosecutors say they were pursuing a cooperation agreement with her when she gave her granddaughter fentanyl, resulting in the 21-year-old woman’s death. Prosecutors called it a “monstrous” or “inexplicably reckless” act, depending on how one looks at it, but said she deserves credit for readily admitting guilt.

“Her remorse appears sincere, and as the she told the probation officer, the loss of her granddaughter is ‘unbearable’ not only to her but to her family, whom she has hurt ‘beyond words,’” prosecutors wrote in a sentencing memo. “Her anguish may not be punishment enough, but her contrition is a good first step toward redemption.”

Defense attorney Kenneth Wine, represented Arreola-Martin, said she was “desperate” when she joined the scheme, and was paid $3,000 for her efforts, a small percentage of the $1.6 million prosecutors say the co-conspirators acquired. He wrote Arreola-Martin suffers from chronic pain, which led to her own opiate addiction.

“This court may have imposed punishments that last a lifetime; however, there is nothing the Court can do that will punish Ms. Arreola-Martin more than she has punished herself, and no matter how much time passes,” Wine wrote. “The guilt and emotional pain will stay with her until she dies.”