Are we again at the Heat point of Pat Riley misdirection? – The Mercury News 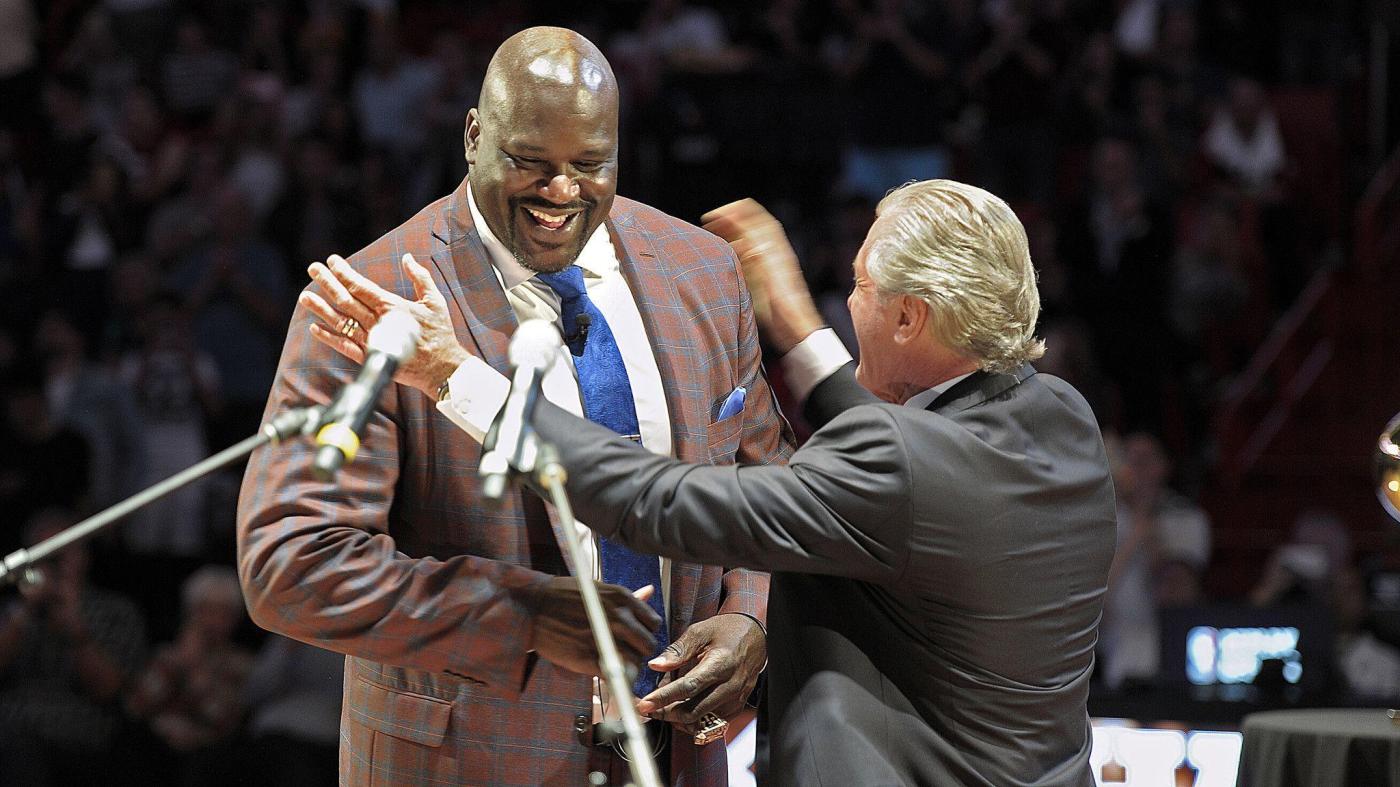 A: I see what you did there. To those who don’t, here’s the background: While running the Heat in 2004, Riley met with the Lakers for what most ostensibly viewed as an interview for a potential position with the team. Instead, the meeting laid the groundwork for what weeks later would be the trade of Shaquille O’Neal to the Heat, with a championship following two years later, with Riley as coach. But, no, there is and can be no pretense this time around of Riley moving in such a direction with a team where there is no history. But that doesn’t mean that Riley doesn’t enjoy a firesale. And if it gets to that point amid Kevin Durant’s reported disappointment with Nets coach Steve Nash and General Manager Sean Marks, the former Heat center, who knows? But no, no subterfuge this time around.

Q: The Heat don’t have the assets needed to do the Kevin Durant trade to push through. – Cesar.

A: Waiting to check in from the bench. While some might point to Omer Yurtseven or Bam Adebayo successfully taking their games to the 3-point line, spacing is about more than ability. It is about the perceived threat. The perceived threat is real with Max Strus or Duncan Robinson, just as it was with P.J. Tucker. It is why Erik Spoelstra going with a big front line does not appear likely at the moment.