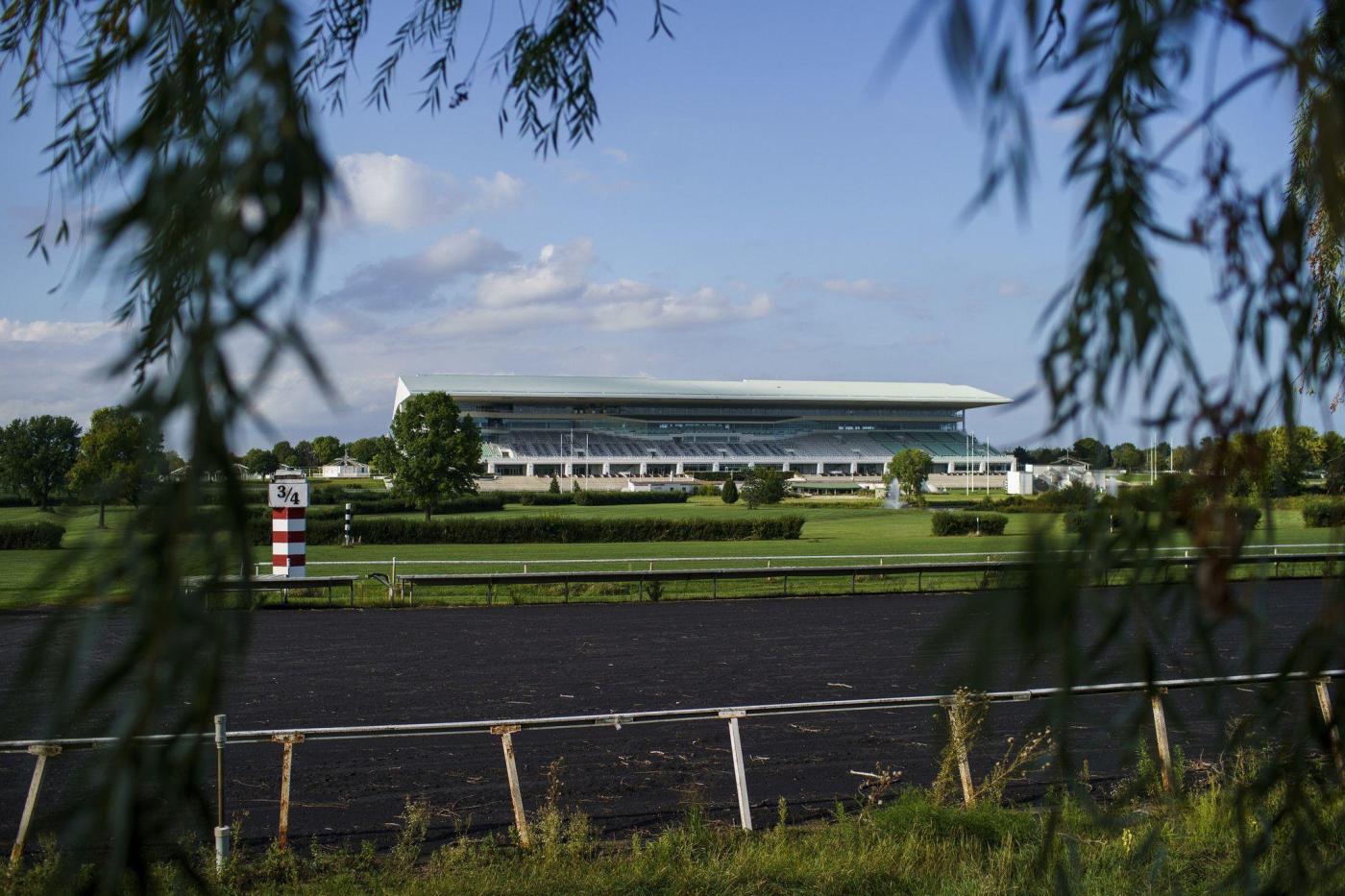 A petition to prohibit public money for a Chicago Bears development in Arlington Heights won enough signatures to be considered by the village board Monday, but trustees are expected to reject it.

Supporters gathered another 30 signatures to get over the threshold, and the measure was set for the village board agenda. Trustees were expected to vote on whether to put the measure on the ballot as a referendum for local voters.

The Bears have a preliminary $197 million agreement to buy the 326-acre Arlington International Racecourse from Churchill Downs, which closed the historic horse track last year. Team officials say they hope to build a new enclosed stadium there, but say they can’t make the $5 billion surrounding mixed-use development happen without government help.

Mayor Tom Hayes and several trustees disparaged the “Anti-Corporate Welfare Ordinance” at their previous meeting in September, with none speaking in favor of it, making its passage unlikely.

“I’m certainly hopeful the board will unanimously reject it,” Hayes told the Tribune.

If the measure is rejected, sponsors may try to gather signatures from 12% of the registered voters, or nearly 7,000 signatures, to get the measure on the ballot without board approval.

Americans for Prosperity, part of a national organization that’s backed by the conservative billionaire Koch brothers, maintains the referendum would be binding, but village officials say it would be advisory, meaning the board could choose to ignore the results.

Village Manager Randall Recklaus told the board that the measure would not only keep the village from helping the Bears’ proposal, but would ban any village incentive to any business. That would quash 11 village incentives, from subsidized public parking to business tax abatements.

One possible form of assistance to the Bears would be a Tax Increment Financing District, or TIF. Any property tax increase in the area would be reserved for 23 years for redevelopment of infrastructure, such as roads and sewers, on the site, instead of going to local taxing bodies such as school districts.