Arrest made in daytime shooting near Menlo Park train station 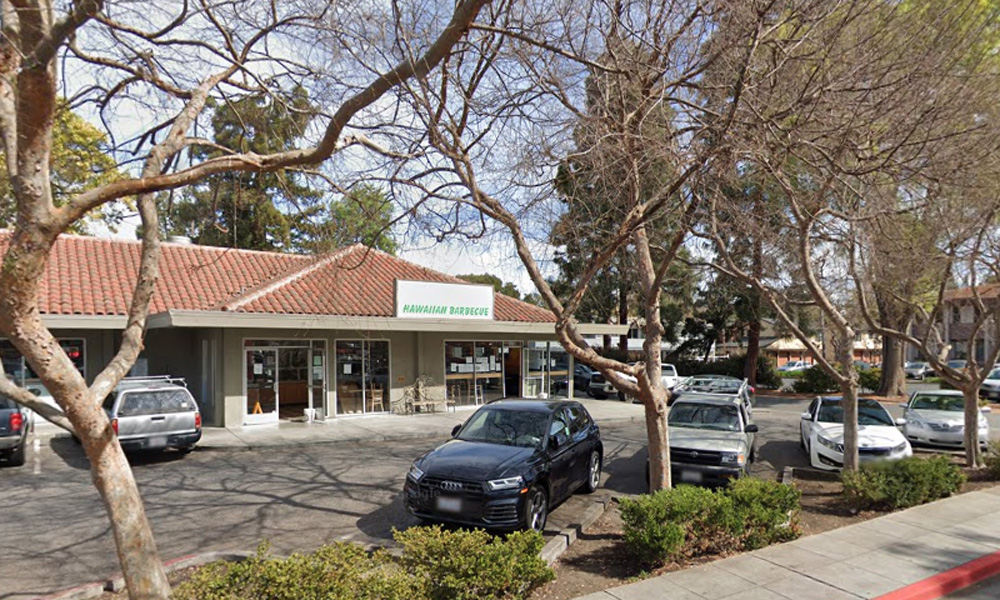 A 19-year-old East Palo Alto man was arrested three days after a daytime drive-by shooting outside a restaurant near the Menlo Park train station.

The suspect was booked into jail on Wednesday evening and charged with one count of attempted homicide, Menlo Park police said.

The shooting happened around 1:20 p.m. Sunday outside J&J Hawaiian Barbecue, which shares a building with a 7-Eleven at Oak Grove Avenue and Alma Street.

Someone in a pickup truck drove past the restaurant’s parking area and fired shots at a parked car containing four people. One of the people in the car was shot; he was taken to a hospital with injuries police said were not life-threatening.

Investigators said the people in the parked car were the intended targets of the shooting.

The shooting site is across the street from the Menlo Park Caltrain platform and about 100 yards from Son & Garden, a restaurant whose sidewalk is crowded with brunch patrons on the weekend.

Menlo Park police have asked that anyone who has additional information about the shooting contact Detective Eddie Mazon at 650-330-6357.