Arson suspect detained after 10 fires in one day 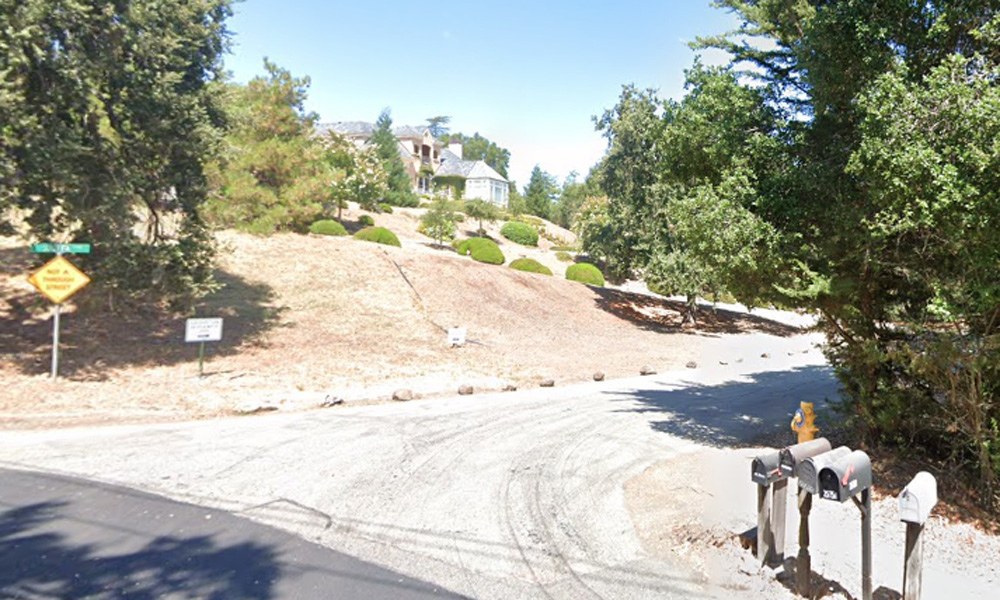 Ten fires were discovered along a road in Los Altos Hills on Saturday, and a suspected arsonist was detained, the Santa Clara County Fire Department said.

Firefighters were called at 1:13 p.m. to Josefa Lane, a quarter-mile road on the north edge of the Foothill College campus. They found 10 separate fires.

In what the department an “aggressive fire attack,” the fire was controlled to 1½ acres by 2:28 p.m.

There are about a dozen homes along the road, and a few were briefly evacuated. There were no reports of injuries or damage to buildings, fire officials said. Josefa Lane was reopened later that afternoon.

Fire officials said they will continue investigating the case, but there is no ongoing threat. No information was released about the person detained.