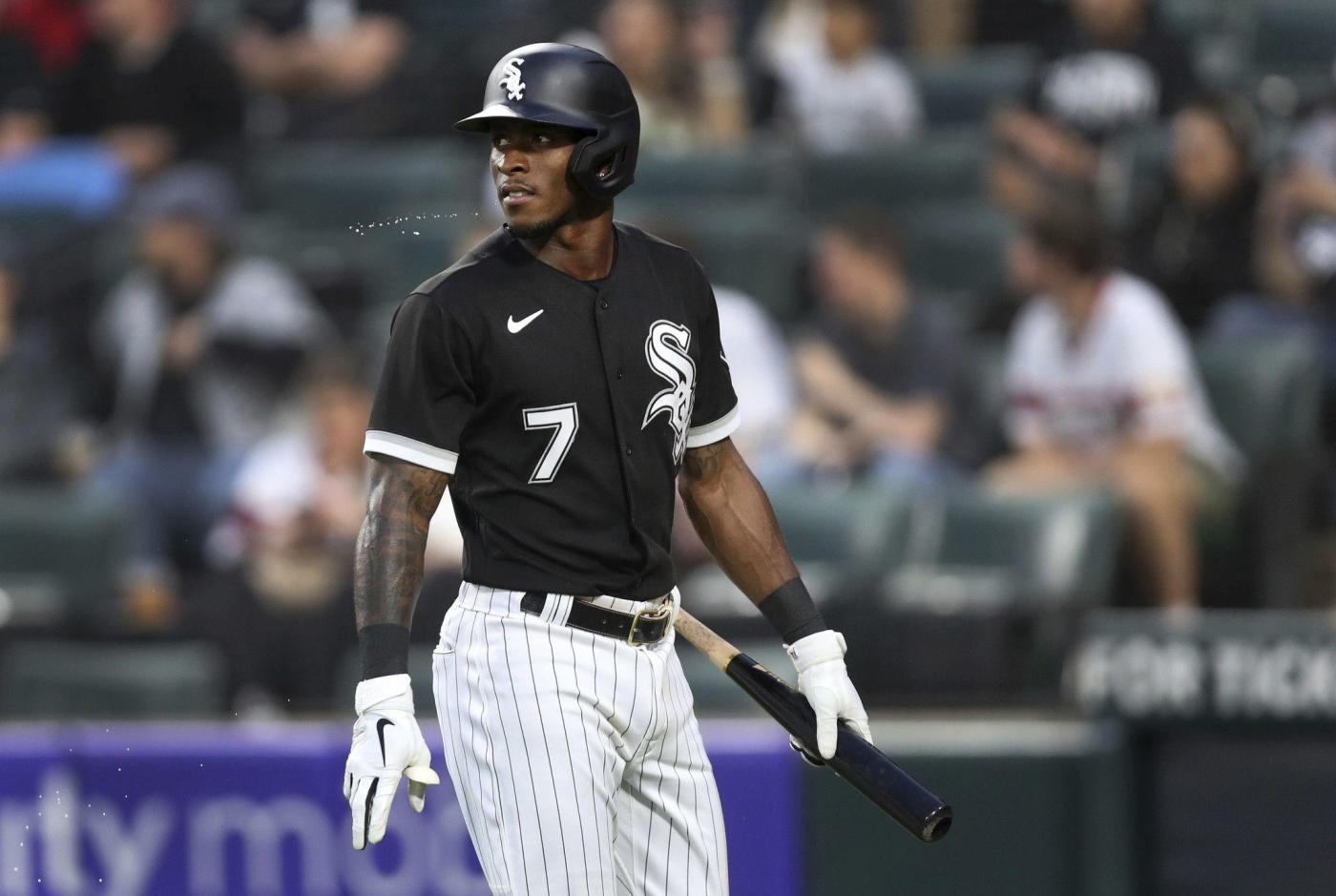 Houston Astros mascot Orbit walked around foul territory with a small disco ball hanging from a string. The mascot would stop and encourage the person close to the ball to dance.

Orbit neared the left-field foul line, where the Chicago White Sox were stretching Friday. José Abreu was the closest player. Abreu obliged with some dance moves before returning to his stretching.

The next day, Orbit held a sign challenging any Sox player to a paper airplane contest before eventually competing with someone associated with the Astros.

Abreu laughed when the topic came up before Sunday’s game.

“I’m too old to be playing with all that stuff, especially because I don’t know what he was planning to do,” Abreu said through an interpreter.

It was a light moment on a winning trip for the Sox, who wrapped up a three-game series Sunday night at Minute Maid Park.

Abreu, 35, acknowledged his teammates — veterans and younger players — for their versatility while the Sox have juggled injuries.

“They are giving us their best effort and that’s something you really have to recognize and that has a lot of value,” Abreu said. “That shows the character that they have and the character of this team. At the same time, we have to recognize all the good jobs the coaching staff and training staff have been doing with all of us, trying to overcome all the situations and trying to keep us in good health.”

A key contributor is scheduled to return Monday in shortstop Tim Anderson. He has been on the injured list retroactive to May 30 with a strained right groin.

“We’re a different team when he plays,” said Sox manager Tony La Russa, who also noted Danny Mendick’s strong play at the position while Anderson has been out. “We exchanged texts the last two days and (Sunday) morning, and he said he’s ready to go.

“He’s leading off (Monday against the Toronto Blue Jays at Guaranteed Rate Field) and we’ll be better because he’s there.”

“You know that you won’t be able to produce every time,” Abreu said. “But you have to be ready for when those times come to you and you have to take advantage of those times.”

The Sox still are looking to put it all together. They have hovered around .500, one game under entering Sunday night.

Abreu said he doesn’t pay attention to outside criticism of La Russa.

“It’s easy to blame the manager when things aren’t going right, but at the end of the day, it’s on us,” Abreu said. “We are the ones who are performing on the field. The responsibility has to be on us.

“It’s easy to say whatever you want to say, or the critics will say whatever about the manager. But they are not here. They are not in the clubhouse. They don’t know how united or how good we are. Everybody knows we’ve been dealing with a lot of injuries. People don’t know how you have to overcome those situations and being able to play every day.

“In order for them to blame Tony, that’s easy. But they don’t know how good we are in the clubhouse.”

Abreu said the players support La Russa “because we all know at the end of the day it’s our responsibility to perform the way we can perform on the field. It’s not his responsibility.

“I can tell you as a person, as a leader, he’s all that you can ask for in a manager.”

“Anytime you get an opportunity like this, you obviously take advantage of it and give it everything you’ve got,” Haseley said before Sunday’s game. “I’m grateful to have been performing well the last few weeks and obviously I hope to continue doing it here. Not trying to change anything, just be myself and see what happens, help the team win.”