From smelling stress to sensing when you’re lying: Here’s how much your dog knows about you

As Terrin Vavra waits for debut, Orioles weigh present vs. future ahead of trade deadline – The Mercury News 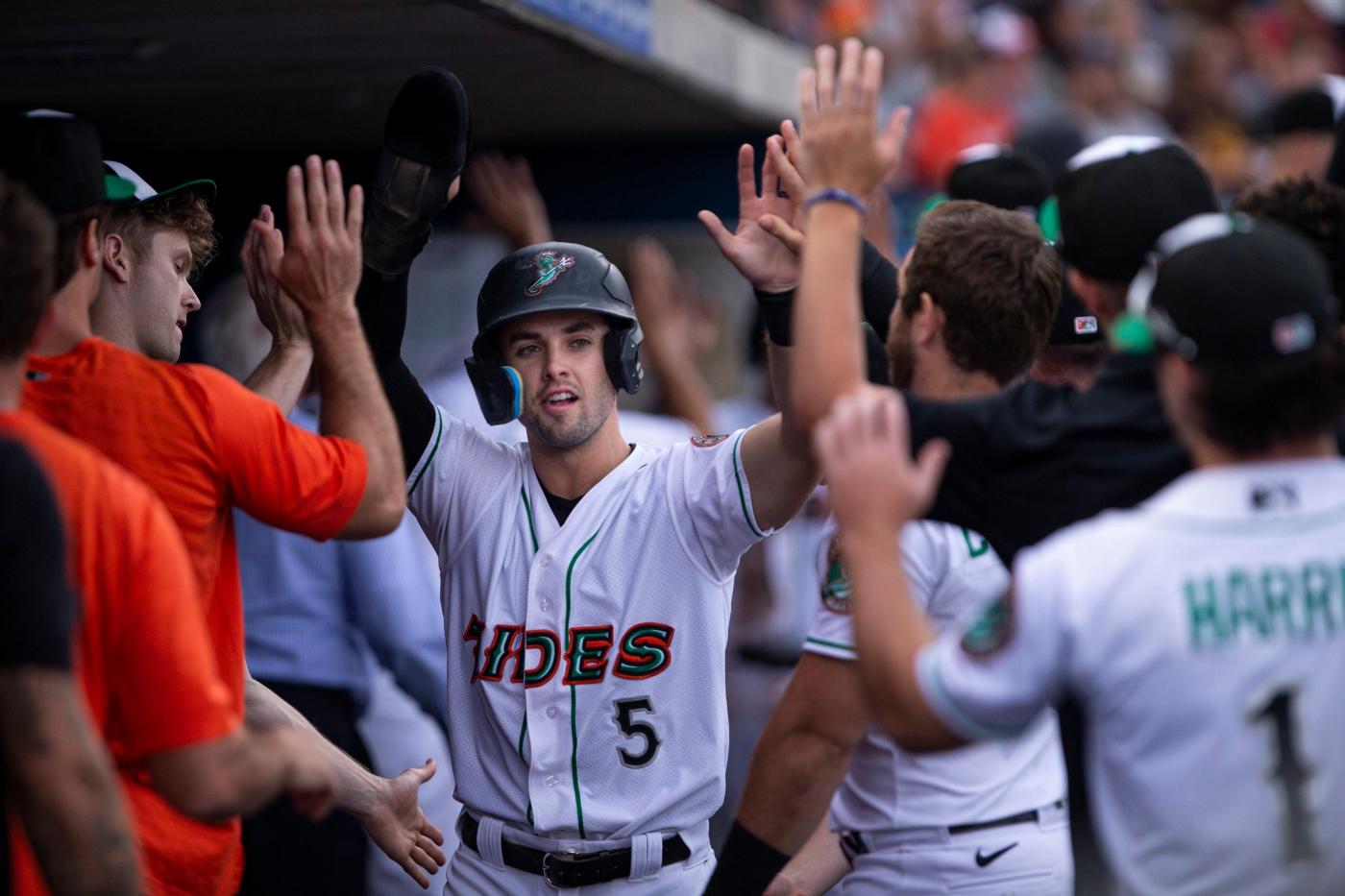 There are the spoken reasons for why Terrin Vavra has yet to make his Orioles debut.

One is a matter of circumstance, with Baltimore facing three left-handed starting pitchers in four of the games since Vavra’s promotion Tuesday. Another, as manager Brandon Hyde put it Tuesday, is that Baltimore finds itself in a position to push for a wild-card spot. That unexpected development has left Hyde with little incentive to change a winning lineup — a lineup that includes Rougned Odor playing second base.

The unspoken aspect could factor into Tuesday’s trade deadline. Odor, a free agent after this season, is hitting just .200, but left-handed hitters with power (10 home runs, 37 RBIs) could still intrigue a buyer. Leaving Odor on the bench leaves him out of the eye of opposing teams looking for an upgrade, although it’s unclear whether the Orioles would consider moving such a key locker room presence.

When asked Friday how difficult it is to not play a newly promoted prospect such as Vavra — who ranks as the No. 12 prospect in the organization, according to Baseball America — Hyde mentioned the slew of left-handed pitchers that have kept Vavra on the bench.

“But we’re looking to get him in here the next couple days,” said Hyde, who put Odor at second base for Friday night’s game against the Cincinnati Reds. “I had him ready off the bench [Thursday] to pinch-hit in a big spot. Same thing tonight. He might be in there tomorrow. We’ll see.”

Odor is also a left-handed hitter, but the veteran has reverse splits this season. He holds a .232 batting average against left-handers and a .192 against right-handers. Eight of his 10 homers, however, have come against a righty.

Vavra has excelled at Triple-A Norfolk this season ahead of his call-up, batting .324 with a .886 OPS. He was a third-round draft pick in 2018 and acquired from the Colorado Rockies at the 2020 trade deadline as part of the package for reliever Mychal Givens. At 25, he’s finding his most success in the minors this season. His splits are more extreme, however, as he’s hitting .347 against righties and .242 against lefties.

The Orioles called up Vavra to replace Jonathan Araúz, a utility infielder who hadn’t played in two weeks before injuring his finger on a slide into second base Monday. When Araúz went on the injured list, the Orioles needed to replace an infrequent contributor, and now Vavra finds himself in a similar spot.

Vavra has positional flexibility, playing mainly second base and center field but possessing the ability to slot into a corner outfield spot or elsewhere in the infield. But with the Orioles (50-49) above .500 and just three games out of the final wild-card spot entering Friday, there are few positions Vavra can bump an established starter.

The circumstances are even trickier considering Vavra’s 35-week pregnant wife, Carlie, received special permission from a doctor to fly from Minnesota to Baltimore and now to Cincinnati in the hopes of seeing her husband make his major league debut. Vavra’s parents also made that trip.

It all comes at an interesting time for the Orioles, who find themselves in a surprising present vs. future debate: pushing for a playoff spot while listening to potential trade offers.

From smelling stress to sensing when you’re lying: Here’s how much your dog knows about you