An Australian father-of-nine who claims he’s the secret son of King Charles III and Camilla Parker Bowles says he’s planning to approach Netflix to do a documentary about his life.

Simon Charles Dorante-Day says he has been inundated with offers from documentary producers from the US and UK keen to tell his story following the death of Queen Elizabeth II last month.

The Queensland engineer, 56, was adopted at eight months old and says his adoptive grandmother told him on her deathbed that he was the ‘secret’ son of Charles and Camilla.

The recent interest in Mr Dorante-Day’s story has inspired him to approach streaming giant Netflix as he considers other offers.

He hopes to get the chance to tell his story and force Buckingham Palace to finally address his claims. 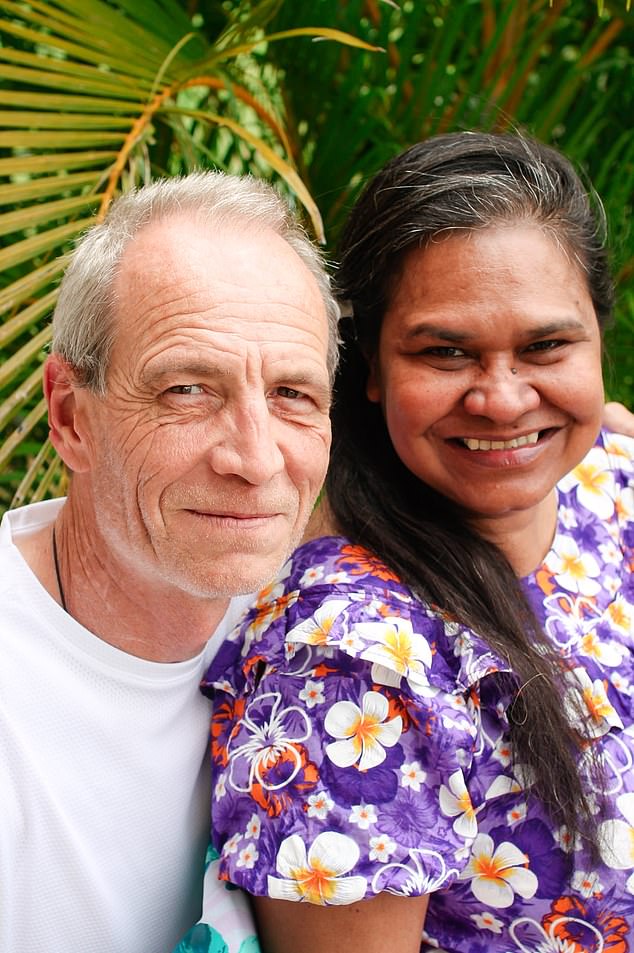 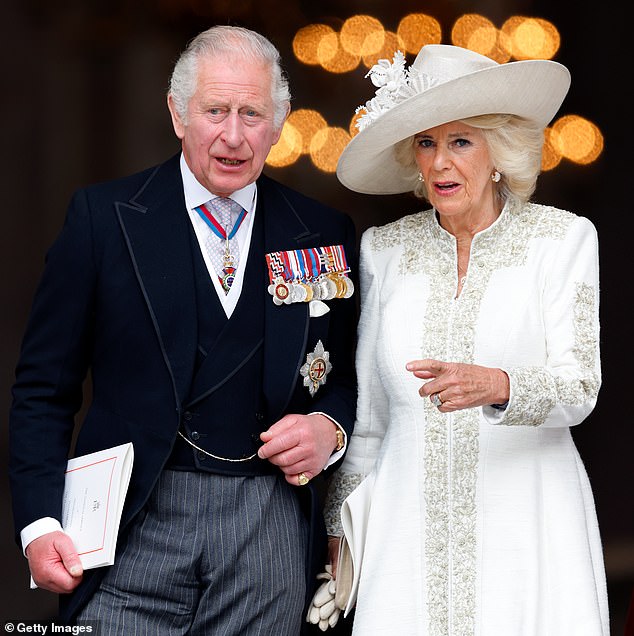 ‘I’m taking my case through the proper legal channels, but I know that sharing my story and getting as many people aware of my claims as possible is going to be key to having Charles and Camilla address my claims.

‘If sharing my story on Netflix or to a greater TV audience will help do that, then I say let’s do it.’

He also reaffirmed his commitment to pursuing legal action in an attempt to force the King and Camilla to do DNA tests.

Mr Dorante-Day looks forward to returning to the UK to ramp up his quest for answers from the royals and already has several radio interviews lined up. 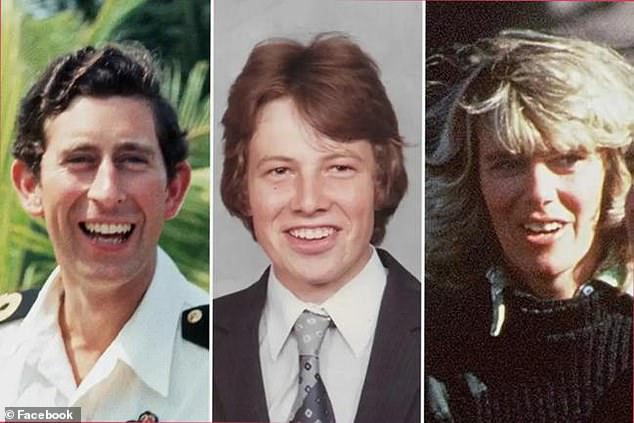 Mr Dorante-Day revealed his documentary plans to Facebook followers as he issued a heartfelt message to fellow adoptees.

‘To the adopted people out there, no, mine isn’t the craziest adoption story out there – there’s a million!’ he posted on Thursday.

‘The things I hear from every country, the trauma people experience, it’s both heartbreaking and amazing. We need a voice.

‘I always knew that when all this went Public that Adoption would figure as a key issue BUT the scale of this is unreal, I didn’t envisage the whole picture.

‘I hear your stories, I share your pain and anguish, hopefully this will all provide some light at the end of a very dark tunnel!!’ 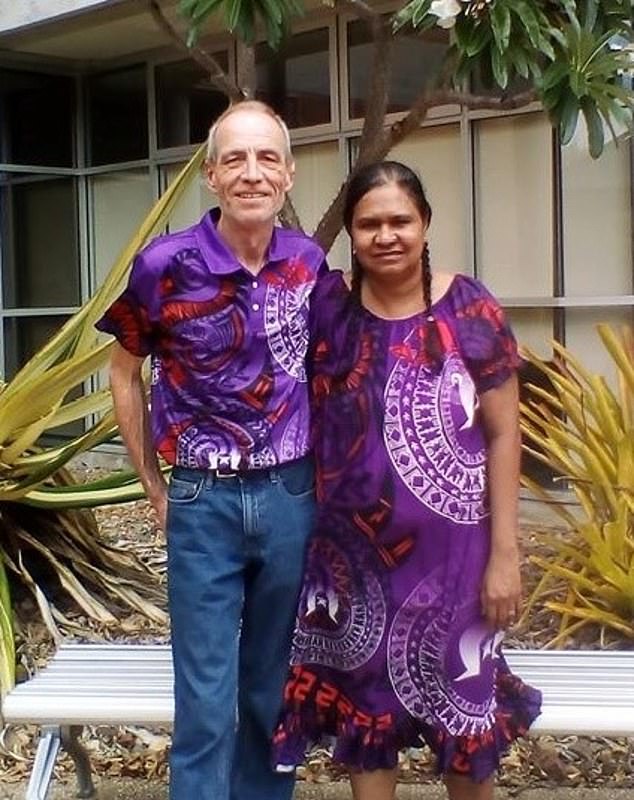 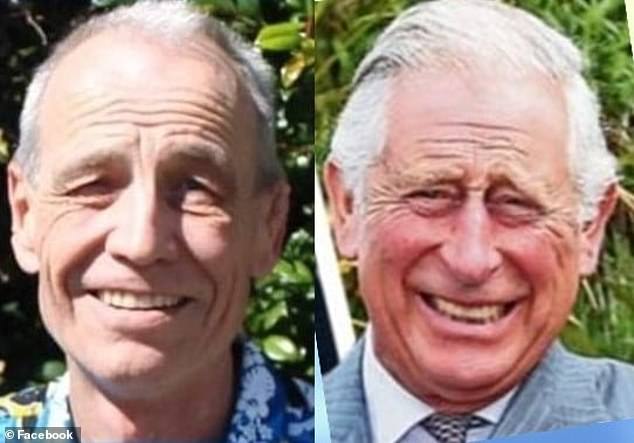 Mr Dorante-Day was born in Portsmouth, UK, on April 5, 1966 and was adopted at eight months old before his family later settled in Australia.

Both adoptive grandparents had worked for the late Queen and Prince Philip in one of their royal households and he claims his adoptive grandmother told him he was the son of Charles and Camilla.

Mr Dorante-Day’s case alleges King Charles and Queen consort Camilla began their close relationship in 1965, a year before his birth certificate says he was born.

He claims that Queen consort Camilla was absent from the British social scene and King Charles was sent on a trip to Australia nine months before he was born.

Mr Dorante-Day insists that Camilla kept him until he was eight months old, hiding him from the world with the help of the royal family and protection officers, and claims to have been told it was a condition of the adoption that his names Simon and Charles were not changed.