Baltimore not among 16 host cities for 2026 World Cup held in U.S., Canada and Mexico – The Mercury News 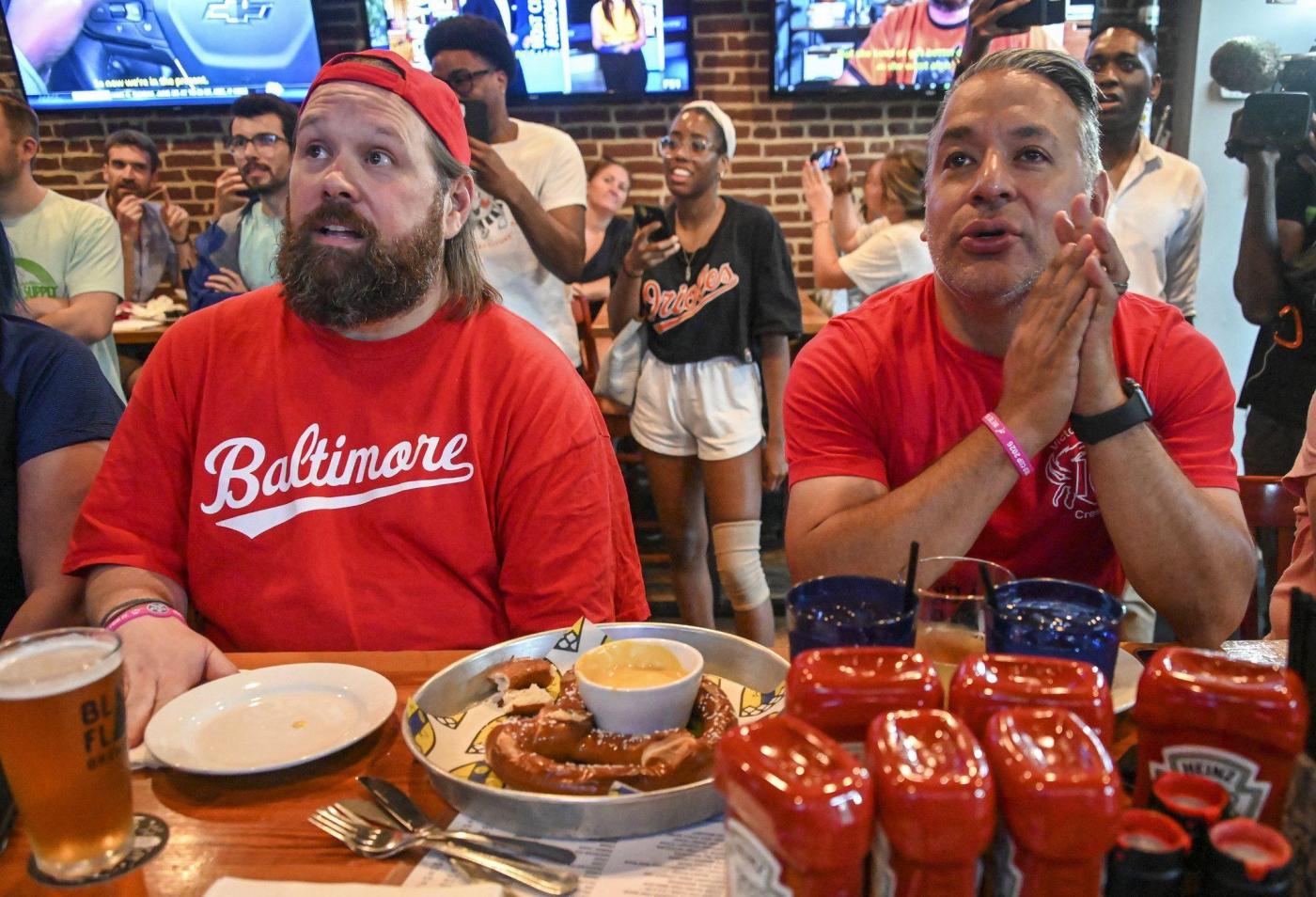 FIFA, the governing body of soccer, selected Thursday the 16 host cities for the 2026 World Cup, and Baltimore was not among them.

In April, Baltimore and Washington combined bids, which each city felt could increase its chances of being selected. Washington initially bid to host matches of its own, but the combined effort sought to unite Washington’s status as the nation’s capital with the more attractive venue of M&T Bank Stadium, rather than FedEx Field in Landover, home of the NFL’s Washington Commanders.

FedEx Field has recently had issues — including a burst pipe and a broken railing during NFL games last season — while M&T Bank Stadium will receive a “Facility of Merit” award this year from the National Center for Spectator Sports Safety and Security.

Under the combined bid, games would’ve taken place in Baltimore while Washington would host a fan festival on the National Mall, coinciding with the country’s 250th birthday.

The 2026 World Cup will be unique in two ways: for the first time, the tournament will have 48 teams (instead of 32) and it will be hosted by three countries. Between the United States, Canada and Mexico, 16 cities were picked to host games, with the U.S. receiving the majority of sites.

FIFA officials visited Baltimore in September, attending the Ravens vs. Kansas City Chiefs game along with 70,000 fans. Terry Hasseltine, the executive director of the Maryland Sports Commission, which oversaw Baltimore’s campaign, said that FIFA found Baltimore’s bid to be “authentic.”

“They basically said, ‘Job well done, Baltimore. You’ve given us a lot to think about,’” Hasseltine said last week of FIFA’s reaction.

However, FIFA ultimately chose other sites over Charm City. The U.S. has hosted the men’s World Cup once before (1994) and the women’s World Cup twice (1999, 2003); 2026 will mark the first time that games are not played in Washington.

International soccer will come to Baltimore this summer, though. English Premier League sides Arsenal and Everton will play at M&T Bank Stadium on July 16.