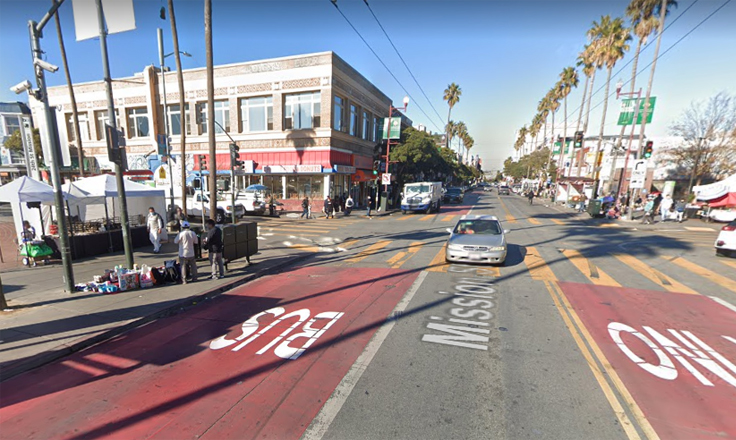 According to a statement by BART Police Chief Ed Alvarez, officers responded to the station for a report of a possible stabbing around 1:40 p.m.

A review of surveillance camera footage showed two men arguing near an elevator around that time before one man stabs the other. The man who was stabbed managed to walk down the stairs into the station before collapsing on the platform, Alvarez said.

BART staff responded to the victim with life-saving measures, but the man was pronounced dead at the scene. His identity was not immediately available Sunday evening from the San Francisco coroner’s office, pending next-of-kin notification.

The station closed to riders until it was reopened shortly after 6 p.m., BART spokesman James Allison said.

The stabbing happened a week after a person entering San Francisco’s Embarcadero BART station trackway delayed Transbay Tube train traffic for more than two hours and two days after an injury shooting midday Friday aboard a Daly City-bound train that had just pulled into Oakland’s Lake Merritt station. The victim, a 21-year-old man, was later hospitalized.

Trains are not stopping at 24th St. Mission station. 24th St. Mission is closed due to police activity. MUNI is providing Mutual Aid between 16th St., 24th St. and Glen Park stations on buses 14, 14R and 49.