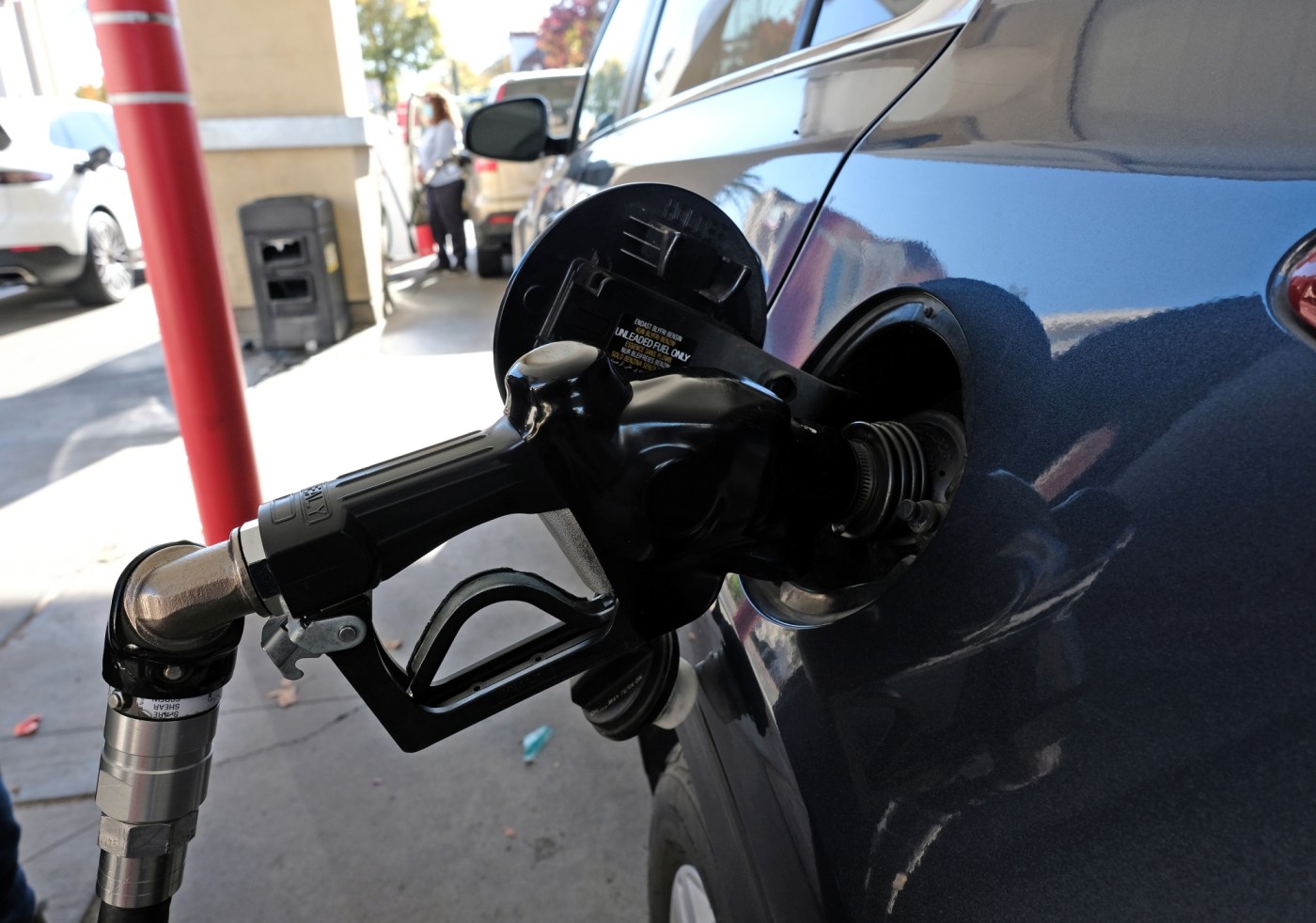 The average U.S. price of regular-grade gasoline plummeted 45 cents over the past three weeks to $4.10 per gallon.

“The drop of a dollar per gallon has not been enough to restore motorist demand, which is in retreat due to sustained high price levels,” Lundberg said in a statement.

The average price at the pump is down a dollar over the past nine weeks, but it’s 85 cents higher than it was one year ago.

Nationwide, the highest average price for regular-grade gas was in the San Francisco Bay Area, at $5.36 per gallon. About a month ago, it was $6.14.

The lowest average was in Baton Rouge, Louisiana, at $3.38 per gallon.

According to the survey, the average price of diesel plunged 37 cents over three weeks to $5.17 a gallon.