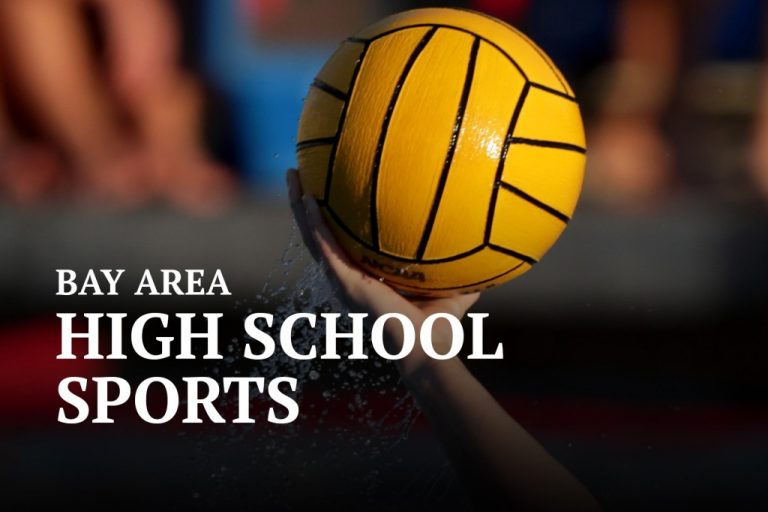 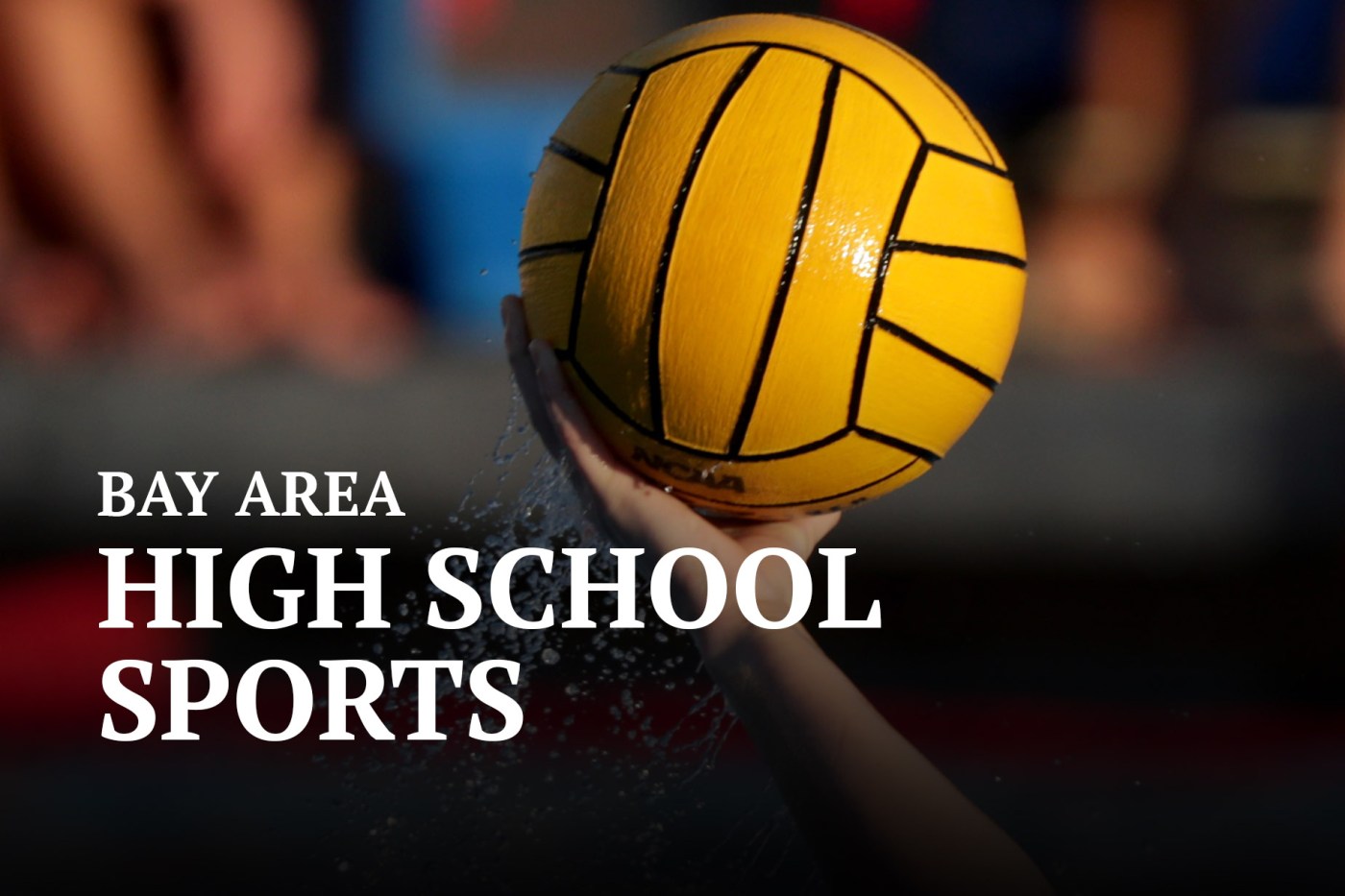 This week, we consider performances from Sept. 19-24.

Candidates for future Athlete of the Week polls can be nominated at highschools@bayareanewsgroup.com.

We accept nominations until 11 a.m. each Monday.

Annika Blas-Cedeno, Miramonte volleyball: Blas-Cedeno splits her time between libero, defensive specialist and outside hitter, and her stats show why coaches trust her in so many different spots. Against Campolindo, she put up 10 kills, five digs and 10 serves received.

Audrey Cox, Acalanes water polo: The Dons went through teams like Archbishop Mitty and Menlo School to win the Amanda McDonald invitational, and having a goalkeeper like Cox made the run possible. During those four games, Cox saved 33 shots, including eight in the deciding game against Menlo School.

Katelyn Espino, Foothill cross country: During Saturday’s meet against Amador Valley, Espino ran far ahead of her competition by finishing first in the 3.1 mile event. She ran that distance in 20:00:43, and her closest teammate finished seventh with a 21:37:43 time.

Sofia Flierl, Menlo School water polo: The versatile standout put in work at last week’s  Amanda McDonald Invitational. In four games at the tournament, Flierl scored six goals and had five assists. And in addition to 11 steals on the defensive side of the pool, she also played goalkeeper for a while in the opener against Carlmont.

Maaheen Khericha, Saratoga volleyball: The senior showed up to play against Lynbrook last week, totaling 10 returns, two assists, and eight digs. She also had an assist and kill during that Tuesday night match.

Isabelle Marco, Sacred Heart prep volleyball: The Gators took home the Chandler Invitational crown last week, in large part due to strong play from their junior setter. In wins against San Mateo, Salinas and Burlingame, she had 36 assists, 24 kills and 16 digs.

Geneva Reese, Las Lomas water polo: The goalkeeper rarely allows goals to go through, which is why Las Lomas is off to a 5-1 start to its season. Through the first five games of her season, Reese had 28 saves and 14 steals, and the team got off to a 5-0 start.

Gia Rivera, Notre Dame-Belmont volleyball: The freshman outside hitter has been one of the best players in the Central Coast Section. Her 172 kills rank third in the section, and she combined for 19 against Castilleja and Notre Dame-San Jose.

Joey Vetrone, Half Moon Bay volleyball: The Cougars setter had a huge game against a visiting Aragon team on Thursday. Vetrone had a team-high 24 assists as Half Moon Bay lost a close 3-2 contest.