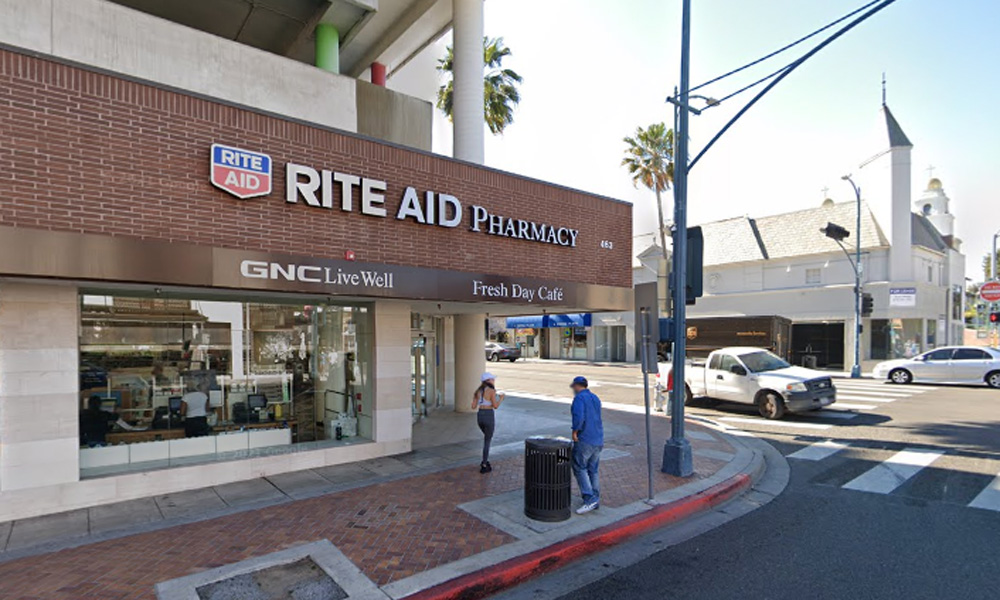 A Beverly Hills man pleaded guilty to a murder-for-hire plot against a woman who didn’t want to date him anymore, federal prosecutors announced Monday.

Scott Quinn Berkett, a 25-year-old IT engineer, faces up to 10 years in prison when he is sentenced in September.

He was arrested in May 2021 after the purported hired killers he contacted on the “dark web” accepted $13,000 in Bitcoin from him and then turned him over to law enforcement.

His intended target, an Idaho woman, was never harmed.

The two had met online in summer 2020 when both were administrators for a Facebook site related to the anime series “RWBY,” the arrest affidavit stated. In October 2020, the woman flew to Los Angeles to meet Berkett. She spent three days at a Beverly Hills hotel, and the two had sex — but she told investigators she felt “pressured” into it and that she tried to break up with Berkett once she returned home.

For six months, he allegedly resisted her attempts to end their relationship. Finally, in April 2021, a relative of the woman’s contacted Berkett’s father and told him that police would be called if Berkett didn’t cease contact.

A person identifying himself as the younger Berkett sent a text message from the father’s phone saying he would “consider this matter closed.”

But two days later he allegedly reached out to a group that advertised murder for hire on the dark web, a network of encrypted internet sites dealing in illicit goods and services.

Communications cited in the arrest affidavit included an exchange in which a user called Ula77 — believed to be Berkett — told the dark web group: “I’d like it to look like an accident, but robbery gone wrong may work better. So long as she is dead. I’d also like for her phone to be retrieved and destroyed irreparably in the process.”

He stated he was remitting $13,000 in Bitcoin, and asked that he be given a heads-up on the timing so he could establish an alibi.

The murder-for-hire operation was apparently a scam, the FBI said, and information about the Ula77 request was relayed to an investigative media organization that in turn alerted law enforcement.

On May 19, 2021, an FBI agent pretending to be one of the hired killers contacted Berkett on WhatsApp and then in a phone call, and they discussed the “contract.” Berkett allegedly requested a photo of the body and of a tattoo on the victim’s arm.

The following day, he walked from his parents’ Beverly Hills home, where he was living, to a Rite-Aid where he sent $1,000 from a Western Union kiosk as a final payment. During the transaction, he was under surveillance by the FBI. He was arrested the following day.

Berkett has been in custody since his arrest. Prosecutors say that while in jail, he tried to solicit help from dark web contacts in making it seem as if he had been framed.

On Monday, he pleaded guilty to one count of use of interstate facilities to commit murder-for-hire. His sentencing is scheduled for Sept. 12.