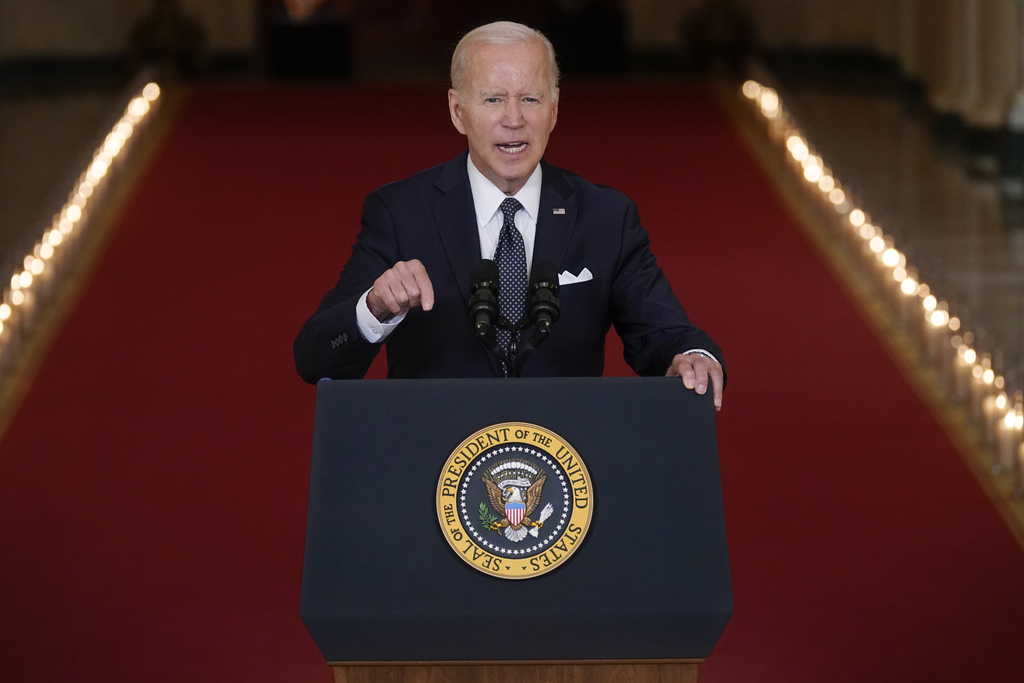 If you want a sense of what separates much of the leadership of the Democratic Party from many of its supporters — of what illustrates their profound disconnect from younger cohorts of liberal and progressive voters — you could do much worse than to read this recent statement from Sen. Dianne Feinstein of California.

“Some things take longer than others, and you can only do what you can do at a given time,” she said in an interview with Rebecca Traister of New York magazine. “That does not mean you can’t do it at another time,” she continued, “and so one of the things you develop is a certain kind of memory for progress: when you can do something in terms of legislation and have a chance of getting it through, and when the odds are against it, meaning the votes and that kind of thing.”

“So,” Feinstein concluded, “I’m very optimistic about the future of our country.”

This entire comment was, in Traister’s analysis, a damning example of the sanguine complacency that seems to mark much of the gerontocratic leadership of the Democratic Party.

What’s missing from party leaders, an absence that is endlessly frustrating to younger liberals, is any sense of urgency and crisis — any sense that our system is on the brink. Despite mounting threats to the right to vote, the right to an abortion and the ability of the federal government to act proactively in the public interest, senior Democrats continue to act as if American politics is back to business as usual.

Earlier this year at the National Prayer Breakfast, to give another example, President Joe Biden praised Senate Minority Leader Mitch McConnell as a “man of your word” and a “man of honor.”

“Thank you for being my friend,” said Biden to a man who is almost singularly responsible for the destruction of the Senate as a functional lawmaking body and whose chief accomplishment in public life is the creation of a far-right Supreme Court majority that is now poised to roll American jurisprudence back to the 19th century.

House Speaker Nancy Pelosi is similarly enamored of this rhetoric of bipartisan comity in the face of a Republican Party whose members are caught in the grip of a cult of personality marked by conspiratorial thinking and an open contempt for electoral democracy.

“It might come as a surprise to some of you that the president I quote most often is President Reagan,” Pelosi said at the ribbon-cutting for the Washington branch of the Ronald Reagan Presidential Foundation and Institute. “The good humor of our president was really a tonic for the nation, the gentleman that he was.”

And last month, she told an audience in Miami that she wants a “strong Republican Party” that can return to where it was when it “cared about a woman’s right to choose” and “cared about the environment.” Of course, the ideologically moderate Republican Party that Pelosi seems to want resurrected was largely dead by the time she entered national politics in the late 1970s, bludgeoned into submission with the notable help of Ronald Reagan, among other figures.

Millions of Democratic voters can see and feel that American politics has changed in profound ways since at least the 1990s, and they want their leaders to act, and react, accordingly.

Standing in the way of this demand, unfortunately, is the stubborn — and ultimately ruinous — optimism of some of the most powerful people in the Democratic Party.