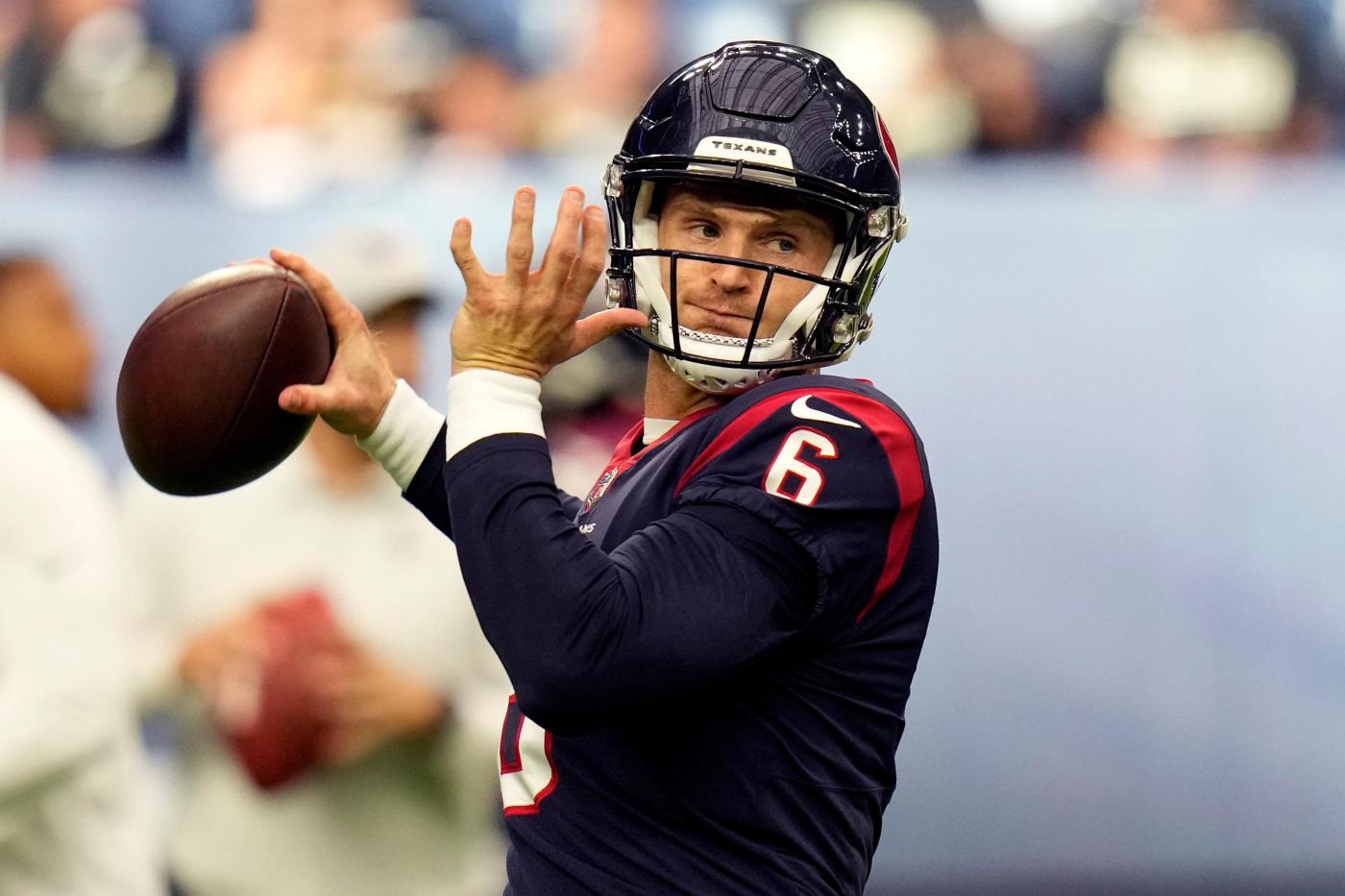 It may have come as a surprise to many NFL insiders, but not likely to Ben DeLuca. The former Bishop Moore standout safety survived the the next to last round of cuts Tuesday to earn a spot on the Los Angeles Chargers 80-man roster.

NFL teams have until Saturday to finish trimming their rosters to the season limit of 53 players each. DeLuca is still trending in the middle of the pack for the next round up cuts.

DeLuca has always had high expectations for himself, even when he was “that scrawny little kid” as a sophomore at Bishop Moore in 2013. He’s no longer scrawny at 6-foot-1, 202 pounds and he’ll be a back-up strong safety with the Chargers this season.

Also remaining on a roster, although not as surprising to most, was former Hagerty High star quarterback Jeff Driskel, who is still vying for starting reps with the Houston Texans and incumbent starter Davis Mills, who had a decent rookie season last year.

Driskel, who played at Florida and finished his college career with a flurry at Louisiana Tech, is on his fourth NFL roster. He also spent last season in Houston, seeing limited action. The gap between Mills and Driskel seems to have narrowed, but Texans management is very pleased with the young Mills.

Driskel has spent time with Cincinnati, Detroit and Denver. He has seen action in 16 NFL games, including nine starts and has thrown for 2,120 yards, 13 touchdowns and 8 interceptions on 202-of-345 passing.

The surprising number for Driskel is that he’s been sacked 38 times, which is unusual for a quarterback who has always been such a gifted runner. His experience and confidence should allow him better decision making in holding onto the football too long, and deciding to duck out of pressure more often.

Deluca was called up to the Chargers roster in December last season and played in three games. He signed an $885,000 one-year contract at that time.

The Texans currently have three quarterbacks on the roster. Kyle Allen has entered COVID protocol and will not be available in the season opener if he remains with the team.

There were also some not so fortunate players failing to make the cut Tuesday. It appeared as if former Timber Creek and FSU star running back Jacques Patrick might make the roster for the defending AFC champion Cincinnati Bengals, but he was waived Tuesday. He will likely end up with a spot on the Bengals practice squad unless another team picks him up through the waiver process..

This story originated at orlandosentinel.com. Chris Hays is a senior sports writer who covers high school football, college football and recruiting, the NFL and the Orlando Magic for the Sentinel. He can be reached at chays@orlandosentinel.com.