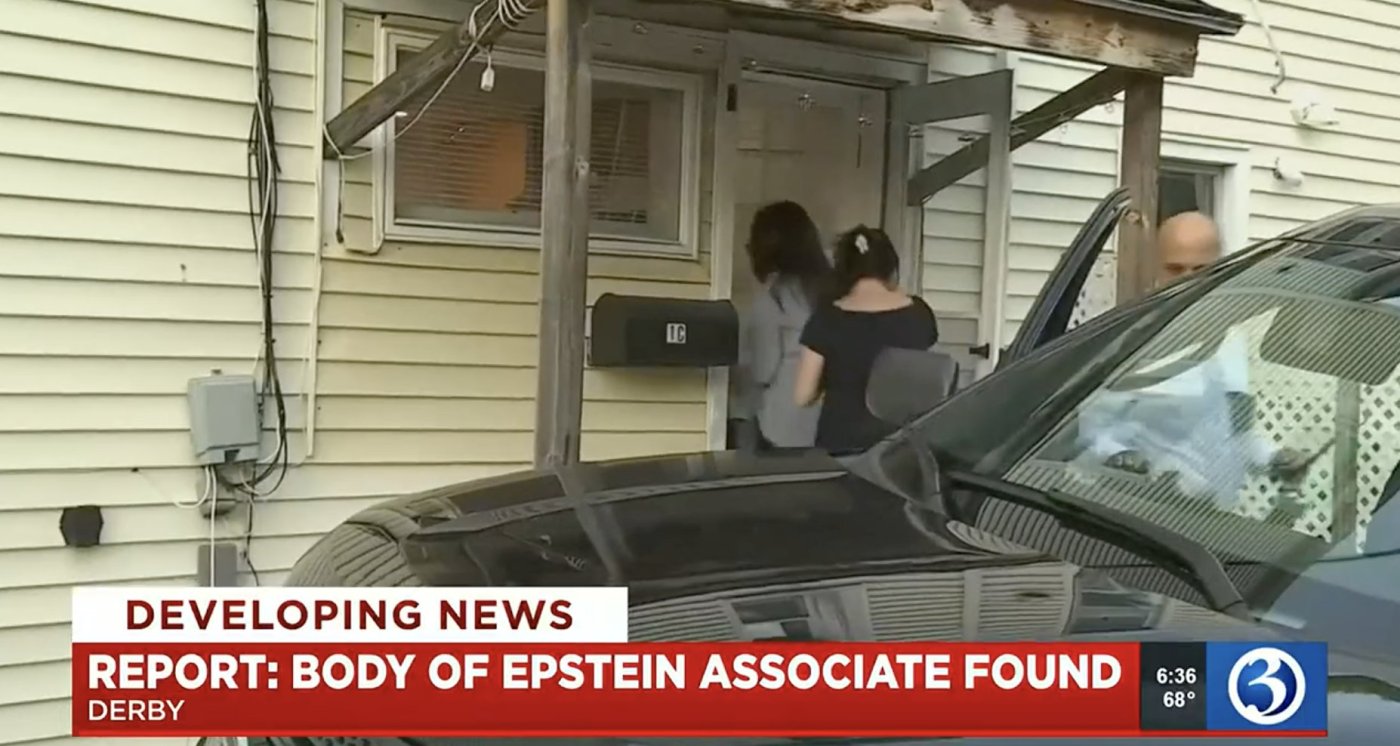 DERBY, Connecticut (WFSB) — A dead man found inside a Connecticut home is believed to be Steven Hoffenberg, a former associate of Jeffrey Epstein, police say.

The body, which has not been officially identified, was discovered Tuesday after police were asked to make a welfare check at an apartment in Derby, several miles west of New Haven.

The body was “in a state where a visual identification could not be made,” police said

Investigators said cell phone records, the car parked outside the home and medical records indicated the man who died was likely Hoffenberg, 77, who had been a friend, mentor and business partner of Epstein. He served 18 years in prison for running a Ponzi scheme.

A neighbor who didn’t give her name said the man who lived in the apartment was named “Steve,” and mostly kept to himself and kept his blinds closed.

“The only time I really saw him was when he was coming out of his front door, coming to his car,” she said. “He would leave for a while, come back, go right back into the apartment. Like I said, I never saw him buy groceries, I never saw him do laundry, you know normal things which most people do which I found was a little odd.”

Hoffenberg had claimed Epstein was an accomplice and even the instigator of the Ponzi scheme he ran through his debt-collection agency. Hoffenberg pleaded guilty to the scheme in 1995 and was sentenced to 20 years in prison.

Epstein was never charged in the case. In August 2019, he died by suicide in a Manhattan federal jail while awaiting trial on charges of sex crimes.