By Pa Sport Staff and Ryan Walker For Mailonline

British No 1 Cameron Norrie has confirmed he has tested positive for Covid and is now isolating in South-Korea.

The 27-year-old pulled out of his Korea Open quarter-final against America’s Jenson Brooksby at the last minute on Friday.

The ATP said it was due to illness while Norrie had previously complained he was jet-lagged. 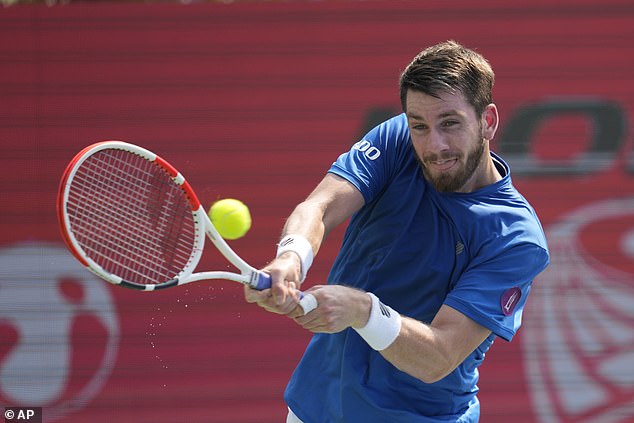 It means he will miss next week’s Japan Open which will be a blow to his chances of sealing a place at the season-ending ATP Finals in Turin next month.

‘Unfortunately I had a positive Covid test in Korea and wasn’t able to compete in the rest of my matches. I have no symptoms and I am feeling 100%,’ he wrote on Twitter.

‘I was really hoping to go to Tokyo but because of the quarantine period I will not be able to play there.’ 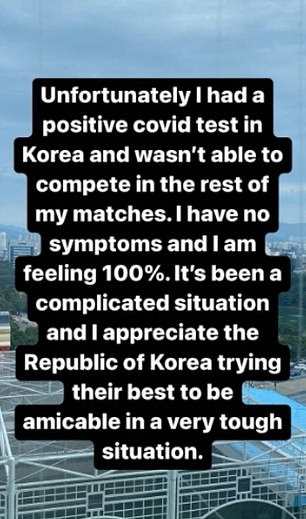 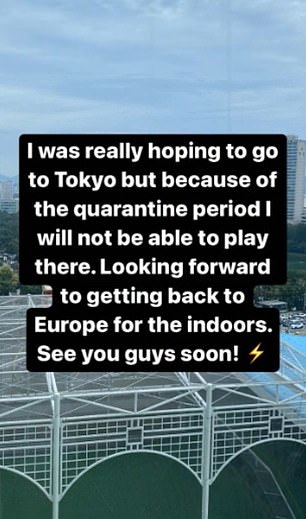 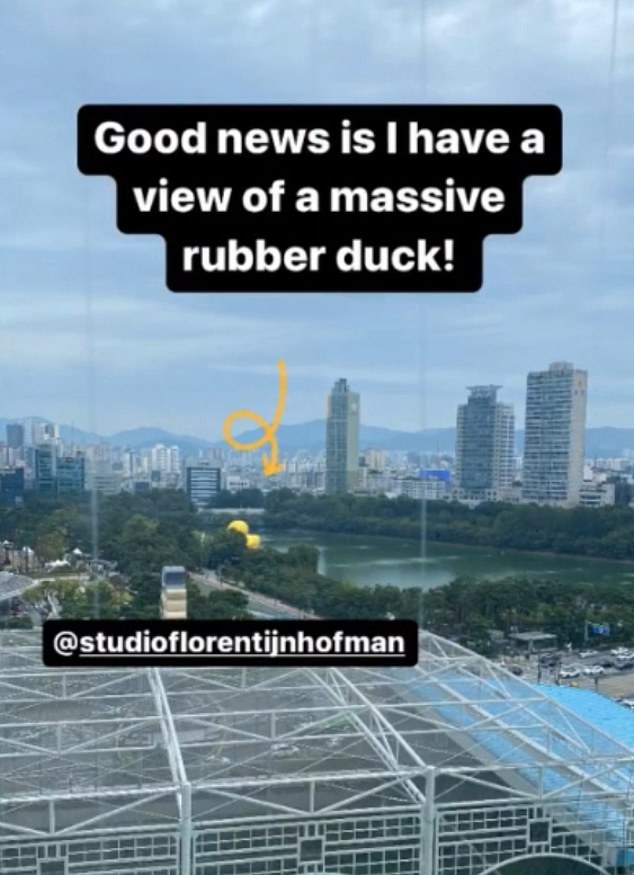 Posting on his Twitter account to confirm the news of his Covid result, Norrie revealed that despite testing positive he has no symptoms and is feeling ‘100 per cent’.

He went on to say: ‘I was really hoping to go to Tokyo but because of the quarantine period I will not be able to play there. Looking forward to getting back to Europe for the indoors’. 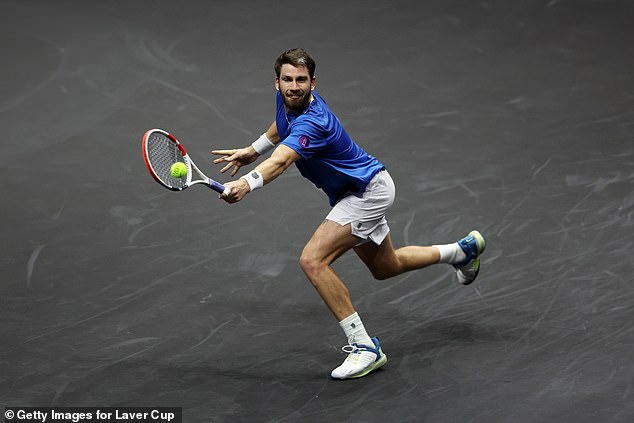 Norrie has enjoyed his most successful season to date, rising to number eight in the ATP world rankings and claiming over £1million in prize winnings as he made it to the Wimbledon semi-finals.

South Korea still has some of the world’s strictest Covid-19 rules with fully vaccinated individuals still needing to isolate for seven days after testing positive.