California has no reason to ban ranked-choice voting 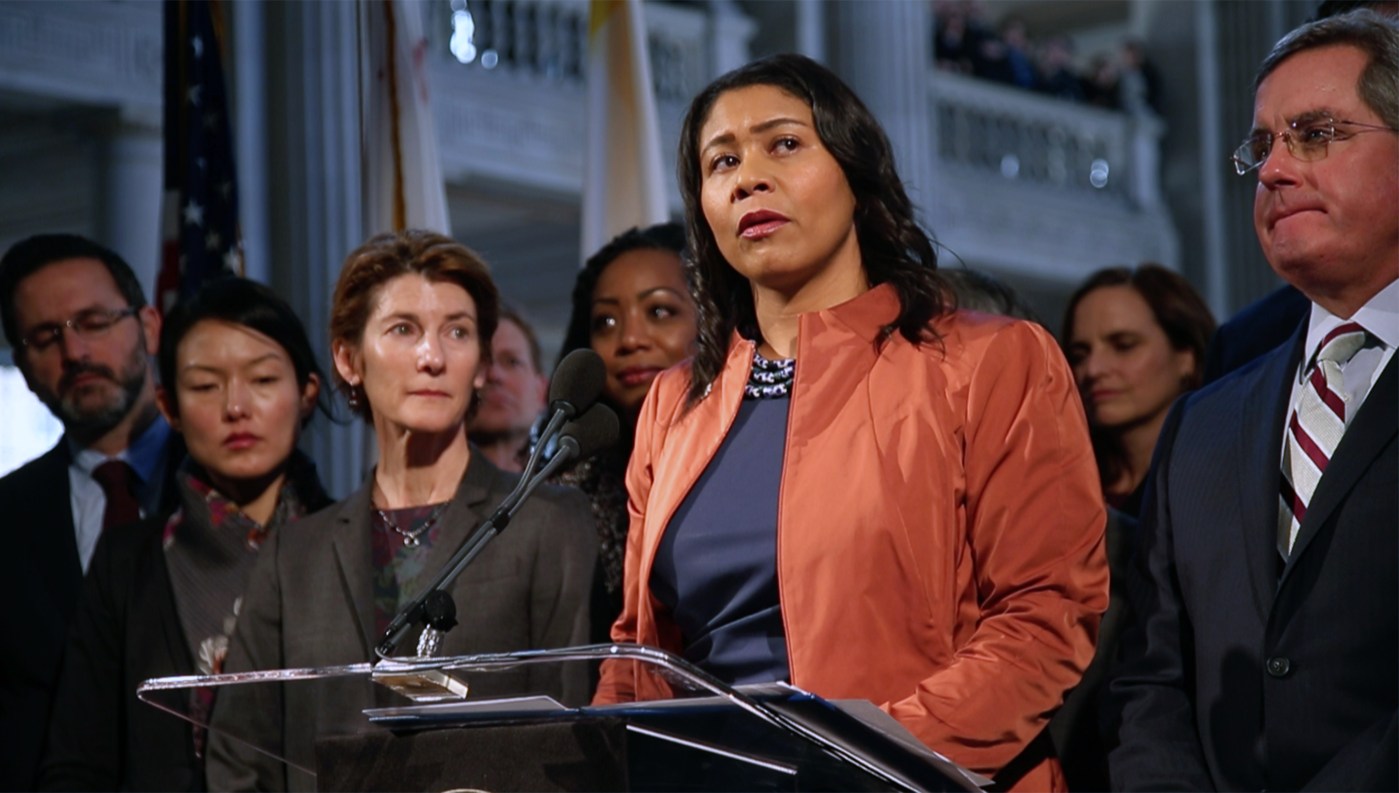 When Oakland’s 2018 mayoral election results were finalized, there was unusually loud whining from the losers.

This was one of California’s recent “ranked-choice” elections, in which voters didn’t just cast ballots for a favorite candidate but also for second and third choices. They ranked their choices, indicating whom they would pick if there were a runoff election a month or so later, the standard practice there until 2010.

When no candidate won a majority, the second choices from voters who did not cast votes for the top two vote-getters were then allotted to other candidates until one emerged with a majority.

Voters didn’t need to take time off work for a second election; they had already done that job. It’s the same system Alaska employed in late August, when Republican Sarah Palin was at least temporarily defeated in her bid to claim a vacated longtime Republican seat in Congress.

Now the ranked choice system of voting has acquired footholds in San Francisco and several of its suburbs, as well as Eureka in far Northern California and Palm Desert in Southern California, where it was adopted to settle a lawsuit over alleged under-representation of Latino voters.

This is too much for some. So Assemblymember Patrick O’Donnell, D-Long Beach, this year pushed a proposed law banning the system and going back to slow and repetitive primary and runoff elections in places that have not seen them for years.

In California, San Francisco has plainly surpassed Oakland as the most prominent user of ranked-choice voting, with former Board of Supervisors chair London Breed using the system to defeat the favored former state Sen. Mark Leno in a 2018 special election. That vote followed the death of former Mayor Ed Lee, himself elected via ranked choice as San Francisco’s first Chinese-American chief executive.

Breed went on to win a full term in 2019, also via ranked choice. In her first mayoral go-round in 2018, Breed won 37% of the initial vote to Leno’s 24%, then waited through two rounds of second- and third-choice vote distribution before winning. She won more easily the next year. O’Donnell thinks all this is a mess, though.

“The right to vote … should not be molded into something akin to a playing a predictive video game,” he said when introducing his bill.

However, this system saves money and lets all of the voters express their preferences very clearly. It’s just the same as holding a runoff on the same day as the regular election, but without all the spending and rhetoric.

Only rarely since this system has been employed on a fairly widespread basis has the first-round leader been displaced. Ironically, that happened most prominently in the first California election using the system.

In that 2010 vote, former state Senate President Don Perata took 35% of first-choice votes in the run for Oakland mayor but was displaced by then-Councilmember Jean Quan because very few of those who voted for the eight candidates opposing Perata listed him as one of their top three.

Perhaps that was because of a federal corruption investigation that left Perata legally unscathed but with diminished standing among many voters. In any case, the system took full account of distaste for one candidate, as the regular primary/runoff technique rarely does.

“I defeated Jean Quan in 78% of the precincts. If this had been a normal election, I’d have been the landslide winner. I didn’t understand it enough, so I ran the way I normally would,” griped Perata.

Translation: He didn’t do enough to dispel the stench of the investigation and paid the price.

What befell Perata has been rare. In most elections, the first-round leader appears on almost all ballots initially cast for other candidates. That’s why, for example, Breed eventually took more than 70% of the final total when a second round of counting was needed in San Francisco in 2019. It’s a system that allows expression of all types of voter sentiment and saves cities millions of dollars in election costs.

The bottom line: Ranked choice has gained what O’Donnell calls a “foothold” in almost a dozen California cities because it works efficiently for them. There is no solid reason to ban or abandon it.

Tom D. Elias can be reached at [email protected]. To read more of his columns, visit californiafocus.net online.