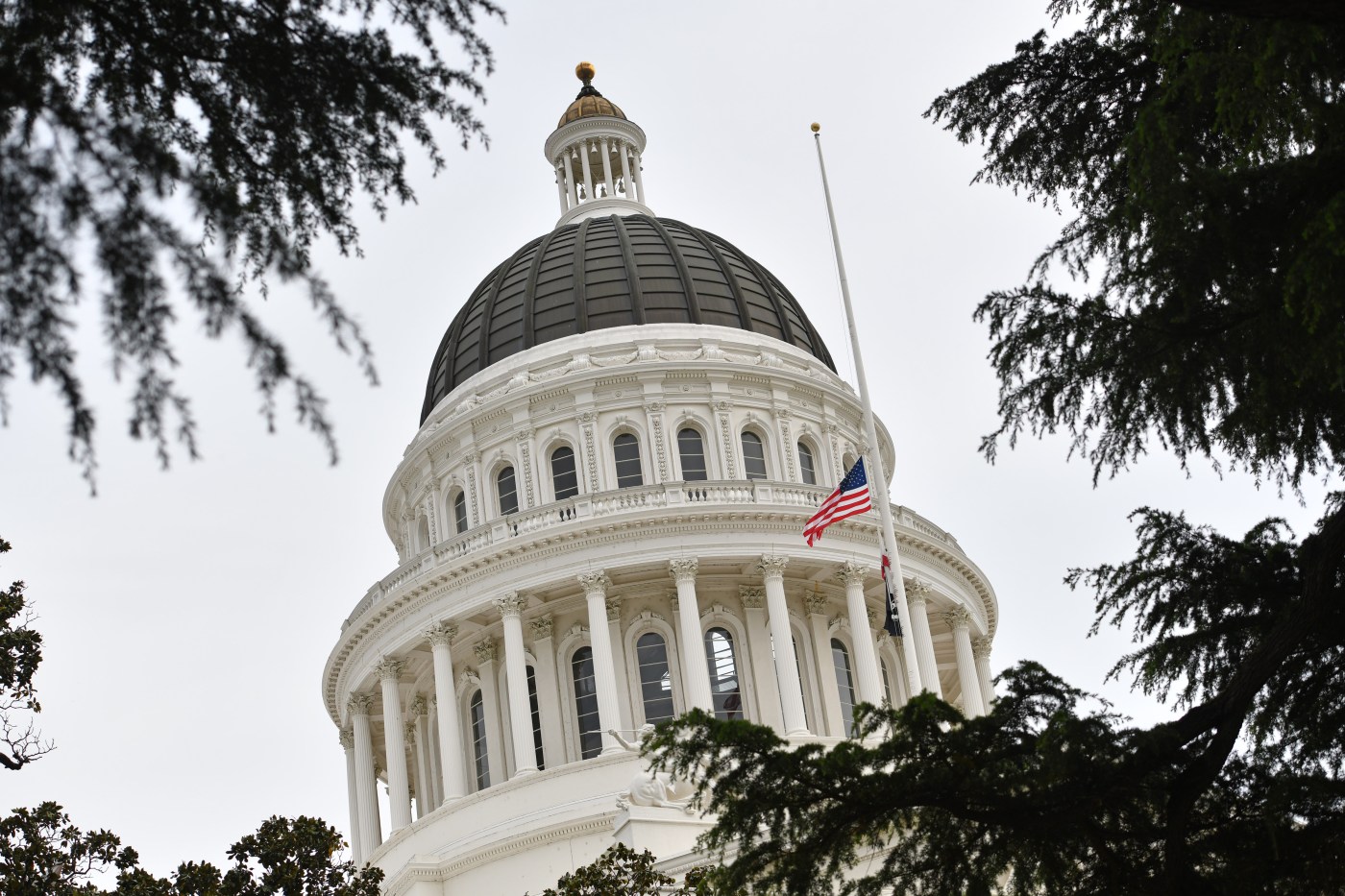 That gives rise to a question: Who is leaving California and why?

“Most people who move across state lines do so for housing, job, or family reasons,” Hans Johnson, a demographer for the Public Policy Institute of California, wrote earlier this year. Johnson also notes that those who leave California tend to be poorer and less educated than those who migrate to the state, which is not surprising given that housing and jobs dominate motivations.

There is, however, a less obvious subset of those who leave California — high-income families seeking relief from the state’s notoriously high taxes.

The San Francisco Chronicle shed some light on that phenomenon when one of its reporters dove into Internal Revenue Service data that revealed favorite destinations of high-income former San Franciscans.

The newspaper found that 39,000 San Franciscans who had filed federal tax returns for 2018 had moved out of the city before filing 2019 returns. Collectively, they took $10.6 billion in income with them while people who moved to the city during that period reported just $3.8 billion in income.

“The county that saw the wealthiest movers from San Francisco on average was Teton County, Wyoming, home to Jackson Hole and its famed ski resorts,” the Chronicle reported. “The data showed that 40 different families, comprising 63 people total, filed their 2019 taxes in San Francisco and then filed their 2020 taxes in Teton County, accounting for a total of $37 million in income moving from San Francisco to Teton. That is an average of $586,000 per person, according to the IRS data.”

Two other ski resort-heavy counties made the top 10 destinations of San Francisco’s wealthiest movers. Washoe County, Nevada, which includes Lake Tahoe’s Incline Village, was No. 2 while Summit County, Utah, site of the Park City ski resort, was No. 6. Palm Beach, Florida, was No. 3.

While the Chronicle article cited the popularity of resorts as a destination for wealthy expatriates, the more glaring fact is that their favored new homes are often in states that levy little or no personal income taxes. No-tax states include Wyoming, Nevada, Washington, Texas and Florida. Utah has a flat 4.85% rate.

California’s top income tax rate, 13.3% on taxable incomes over $1 million, is by far the nation’s highest and when added to the top federal rate of 37% pushes the overall bite to more than 50%. Moreover, a tax overhaul during the Donald Trump presidency basically ended the ability to deduct state income taxes on federal returns.

If anything, California’s taxes on the wealthy are likely to increase. Proposition 30, a measure on the November ballot, would boost the top marginal rate to over 15%, raising money for programs to battle climate change, and another tax hike is headed for the 2024 ballot.

The wealthy are quite capable of protecting themselves, including moving to another state. However, they are vitally important to California’s schools, health care and myriad other public services. Income taxes account for three-quarters of California’s general fund revenues and the top 1% of California taxpayers generate nearly half of those taxes.

That’s just 150,000 taxpayers in a state of 40 million, so even a trickle of departures has a potentially huge impact on the budget.

Dan Walters is a CalMatters columnist.