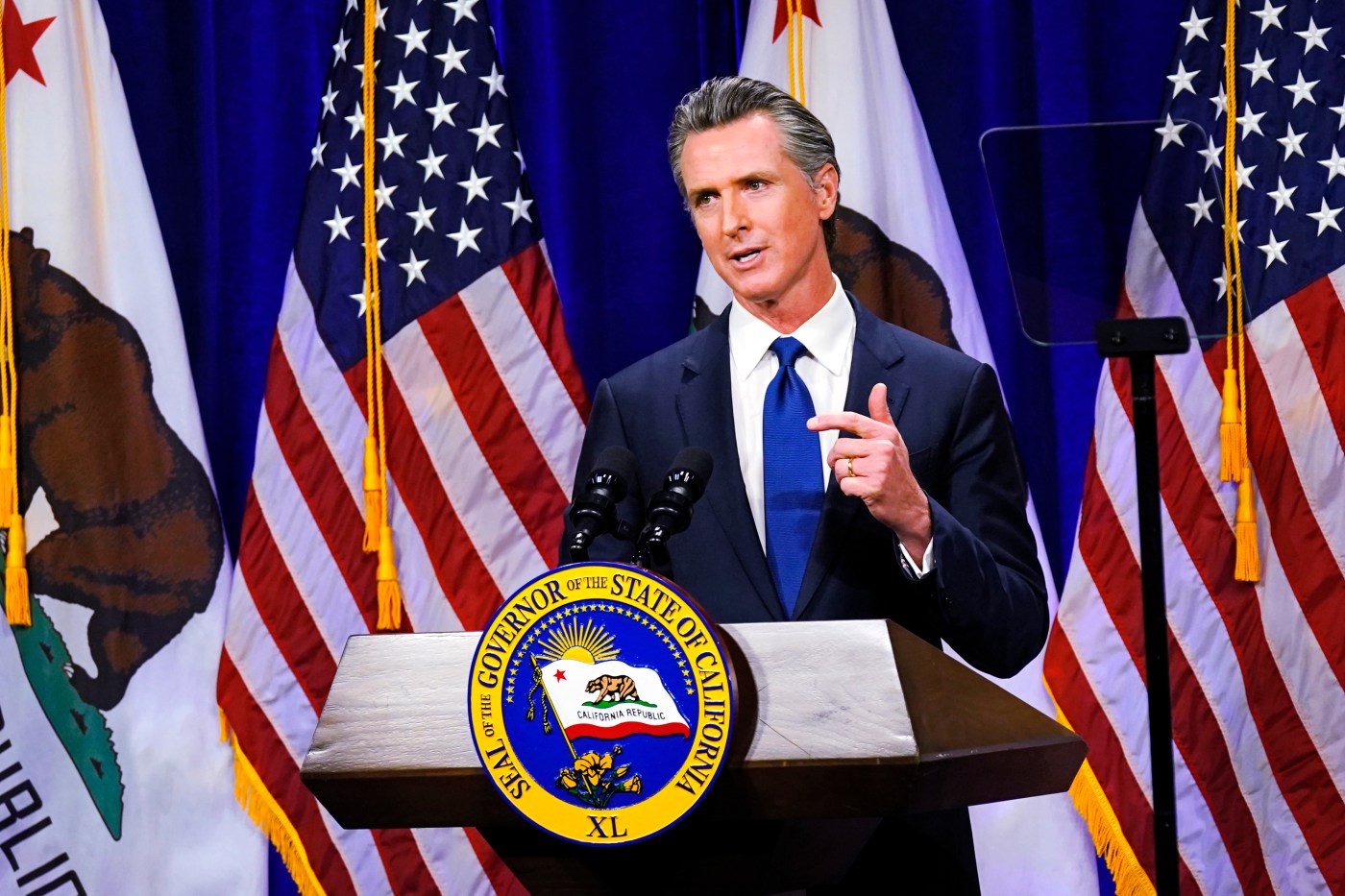 Once again, California voters are being asked to raise income taxes on the state’s most affluent taxpayers, but this time around the dynamics are different and the outcome less certain.

There’s a ditty that captures Californians’ attitudes about taxes: “Don’t tax you, don’t tax me, tax the fellow behind the tree.”

It explains why California voters are usually willing to impose new taxes on the state’s most affluent residents and why the state has, by far, the highest income tax rates of any state, topping out at 13.3%.

In this century, the syndrome has been evident in three elections, beginning in 2004 when Darrell Steinberg, then a state legislator and now mayor of Sacramento, and mental health advocacy groups proposed boosting the tax rate on incomes over $1 million by one percentage point to expand services to the mentally ill.

Eight years later, in 2012, Gov. Jerry Brown sponsored a ballot measure that added four new tax rate brackets on incomes over $250,000 for seven years, saying the proceeds, about $6 billion a year, were needed to keep the state budget solvent.

All were successful, in part because the wealthy people who would pay the additional taxes didn’t mount any opposition campaigns.

Once again, California voters are being asked to impose more taxes on high-income taxpayers, but this time, the dynamics are markedly different.

Proposition 30, primarily sponsored by the Lyft ride service company but with support from environmental and health groups, would raise the rate on incomes of $2 million or more by 1.75 percentage points, pushing California’s top rate to just over 15%. Proceeds would support climate change resistance efforts.

This time, however, wealthy Californians are donating heavily to a campaign against the measure. At least one reason might be that under a 2017 federal tax overhaul, they can no longer deduct state and local taxes (SALT) over $10,000 on their federal tax returns.

In effect, that means that California’s high-income taxpayers now feel the full brunt of state tax increases. The SALT cap also encourages some of the state’s wealthy to leave California for low- or no-income tax states such as neighboring Nevada, Texas or Florida — electric car tycoon Elon Musk most spectacularly.

House Speaker Nancy Pelosi and other Democratic politicians have been trying to scrap the SALT deduction limit on behalf of California and other high-tax states, such as New York, but so far have failed.

This week saw another unusual wrinkle in the perpetual efforts to increase taxes on the wealthy: The campaign against Proposition 30 is broadcasting an ad in which Gov. Gavin Newsom denounces the measure, citing Lyft’s sponsorship.

“Don’t be fooled. Prop 30’s been advertised as a climate initiative,” Newsom says. “But in reality, it was devised by a single corporation to funnel state income taxes to benefit their company. Put simply, Prop 30 is a trojan horse that puts corporate welfare above the fiscal welfare of our entire state.”

It bolsters the opposition campaign’s contention that Lyft wants the new money for climate change programs because it would subsidize a state mandate that it and other ride companies convert their fleets to zero emission vehicles.

Newsom’s opposition is just one of the strange bedfellows makeup of campaigns for and against Proposition 30. His Democratic Party has endorsed the measure, as have groups that have been Newsom allies on climate change. But the California Teachers Association joins him in opposition, improbably aligned with the state Republican Party and anti-tax groups.

This time around, therefore, one cannot say that raising taxes on the rich will be an easy sell.

Dan Walters is a CalMatters columnist.