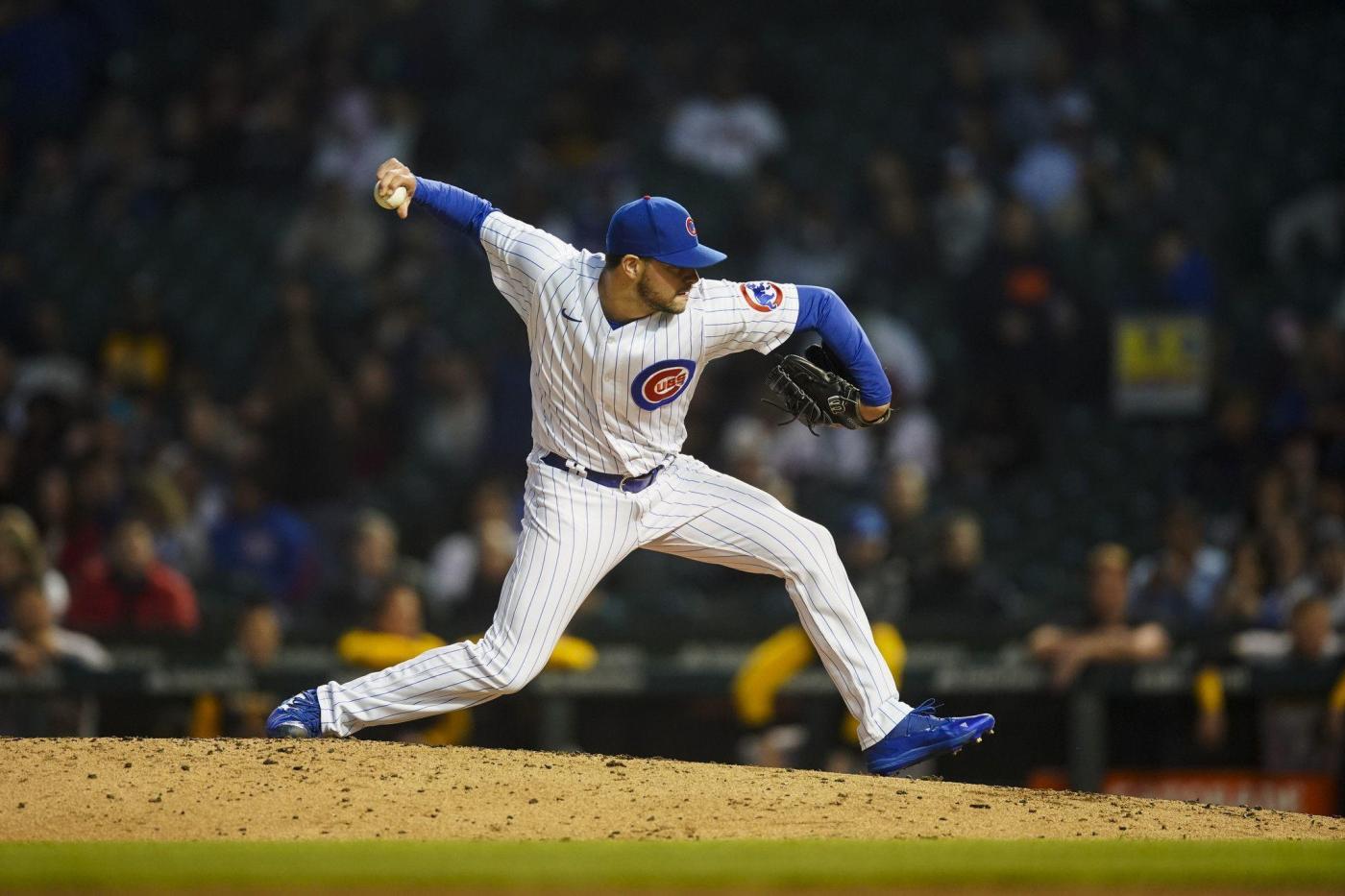 Scott Effross appeared poised to take on a bigger bullpen role during the final two months of the season.

With the Chicago Cubs positioned to move as many of their veteran pitchers as possible before Tuesday’s 5 p.m. trade deadline, Effross appeared the obvious choice to take on more late-inning, high-leverage opportunities and perhaps even become the closer.

However, the Cubs’ sell-off surprisingly includes Effross, who was traded Monday to the New York Yankees. The Cubs acquired right-hander Hayden Wesneski in the deal.

The 24-year-old Wesneski is rated the Yankees’ No. 4 prospect by Baseball America and No. 7 by MLB.com. In MLB.com’s updated Cubs prospect rankings, Wesneski slotted in at No. 8 in their system behind right-hander Caleb Kilian and left-hander Jordan Wicks.

Effross’ journey to the big leagues had stalled until he overhauled his arm slot three years ago at Double A and adopted a sidearm delivery. He debuted last August and earned the trust of manager David Ross early in the season to be used in a variety of game situations. Only one other Cubs pitcher (Rowan Wick) has been used in more than 40 games.

“The role I’m doing has kind of always been my dream job, I guess,” Effross told the Tribune last week. “I mean, I grew up watching relievers and knowing what I wanted to do in the big leagues, like guys who take the ball every single game and they go out there and do their job and be consistent. … It’s an honor to have the role that I’ve had this year.”

Effross had been the Cubs’ most called on reliever, tied for second in the majors in appearances while posting a 2.66 ERA. The organization is clearly confident in its ability to develop relievers by trading Effross, 28, while he is still pre-arbitration and has five years of team control.

Effross joins right-hander Chris Martin to depart the bullpen, which could look dramatically different by Tuesday night’s game against the St. Louis Cardinals. Veteran relievers David Robertson and Mychal Givens are also expected to be traded.

“He’s been put into so many tight pressure situations this season, and he’s been pushed a lot more than all of us and he’s just managed to keep it all together and go out there and continue to compete on the highest level,” Robertson said of Effross to the Tribune this weekend. “He makes pitches when he needs to. And when he has a bad day and somebody gets him a little bit, you can’t tell the next day. … He’s got everything he needs to get through the big leagues for a long time.”

Wesneski has a 3.81 ERA in 19 starts at Triple A this season with a 1.149 WHIP and 2.96 strikeout-to-walk ratio. He uses a five-pitch mix, featuring four- and two-seam fastballs, a slider, changeup and cutter, the latter of which Baseball America noted is a new pitch. Notably, Cubs assistant pitching coach Daniel Moskos was Wesneski’s pitching coach at the Yankees’ Double-A affiliate in 2021.