Chicago White Sox begin a ‘critical stretch’ vs. AL Central opponents tonight. Here’s what to look for in each series. – The Mercury News 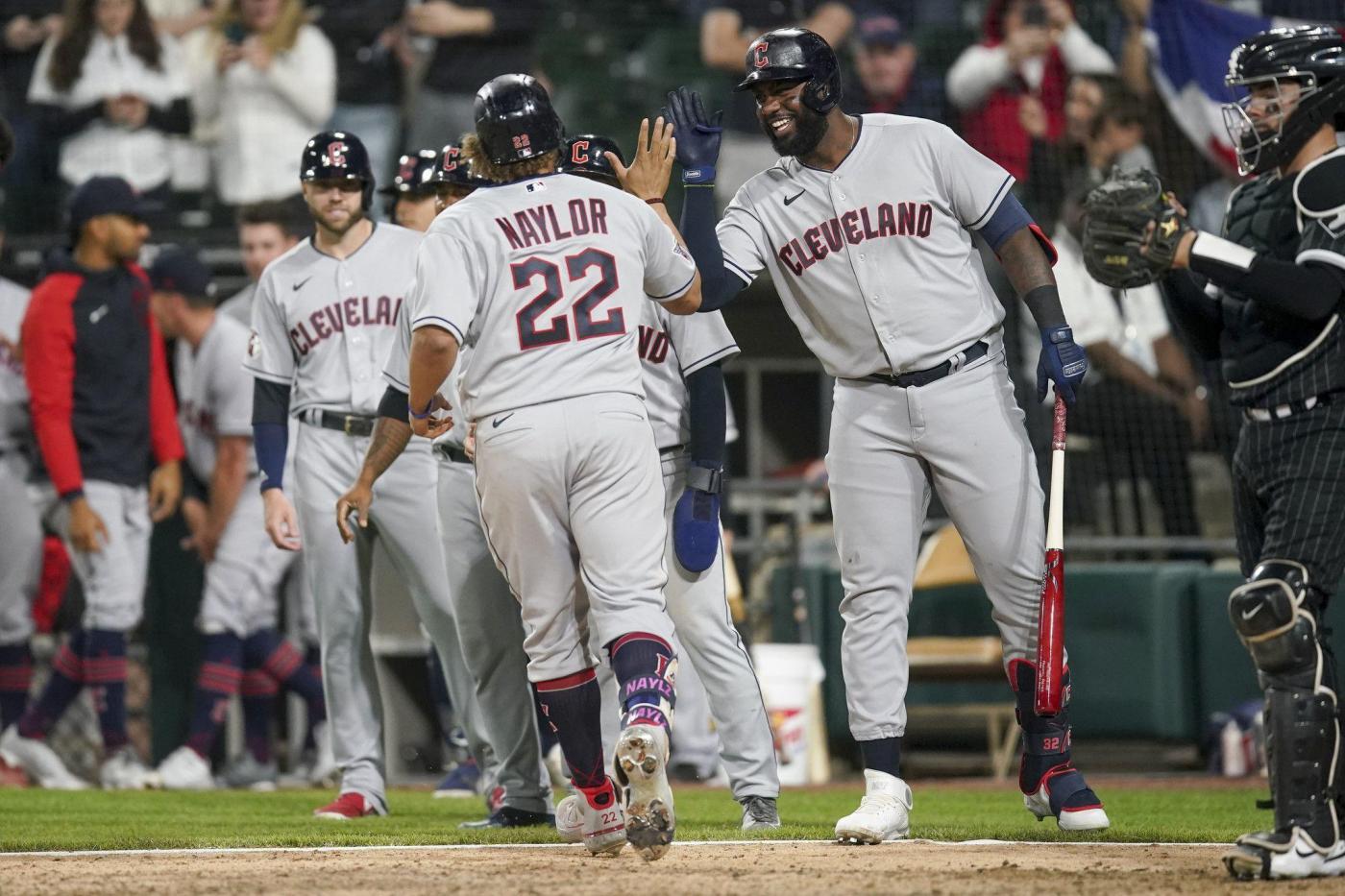 The Chicago White Sox have a major opportunity ahead of them beginning Monday.

A stretch of 15 games in 14 days — all against American League Central teams — starts with three at home against the division-leading Minnesota Twins. The Sox conclude the homestand with four against the Detroit Tigers.

“This is a very critical stretch for us,” Sox closer Liam Hendriks said Friday. “It’s definitely make-or-break to help the front office clarify what the hell we’re doing this year. Whether it’s a good year, whether it’s a sit-and-wait year, whatever it is. But we need to, in this clubhouse, figure it out and take care of some business.

“We are facing our division, which is good but can also be very bad. If we can play our kind of baseball, go out there and have fun and enjoy the game again, we’ll be just fine because the talent level in this clubhouse, we know what we need to do.”

“Just lock it in and try to put together some good games, some good at-bats, and rally around each other,” Sox shortstop Tim Anderson said Saturday. “And hopefully we can get the job done.”

Here’s what to watch for in the division matchups.

Monday-Wednesday vs. Twins; July 14-17 at Minnesota

The last time the Sox saw the Twins, they watched Byron Buxton round the bases after hitting a game-ending three-run homer off Hendriks in the 10th inning at Target Field.

The 6-4 loss completed a dismal series for the Sox, who were swept in the three games April 22-24.

The Twins had more walk-off magic this weekend against the Baltimore Orioles. Buxton hit a two-run homer in the ninth Friday for a 3-2 victory. Jose Miranda drove in Alex Kirilloff in the ninth with a single Saturday for a 4-3 win.

Buxton is fifth in the AL with 21 home runs. Luis Arraez leads the league in batting average (.344) and on-base percentage (.419).

Johnny Cueto, Michael Kopech and Lance Lynn are the scheduled starters for the Sox this week. Dylan Bundy, Chris Archer and Joe Ryan are in line to pitch for the Twins.

Help is on the way for the Sox bullpen as Hendriks anticipates being reinstated from the injured list Monday. He has been on the IL retroactive to June 11 with a right forearm strain.

The Sox have had some of their best offensive outings against the Tigers.

They posted season highs in runs (13) and hits (22) the last time the teams played June 15 at Comerica Park. Yoán Moncada had a career-high five hits, including a three-run homer in the first.

The Sox have won five of six against the Tigers this season, outscoring them 46-14. The only loss was on opening day, when the Tigers scored twice in the ninth for a 5-4 win.

The Tigers are fourth in the division at 30-47. This is their first visit to Guaranteed Rate Field this season.

The Sox had one of their toughest losses of the season during their last series against the Guardians, squandering a six-run ninth-inning lead May 9 at Guaranteed Rate Field. The Guardians won 12-9 in 11 innings.

The Guardians have had the Sox’s number so far, winning four of the first five. That includes a doubleheader sweep April 20.

Guardians closer Emmanuel Clase has been terrific, leading the AL with 19 saves. He earned AL Reliever of the Month for June.

The Sox follow the four games in Cleveland — including a doubleheader July 12 — with four in Minnesota leading into the All-Star break.

And they return from the break July 22 with the first of four games in three days against the Guardians at Guaranteed Rate Field, making it 19 straight against the AL Central.

“That will be fun,” Sox manager Tony La Russa said Sunday. “Head to head. Twins just won a couple of games late, they’re for real. Cleveland is for real. Detroit is very competitive.

“It’s exactly what you need. You need to play against tough competition. That’s how you get better.”