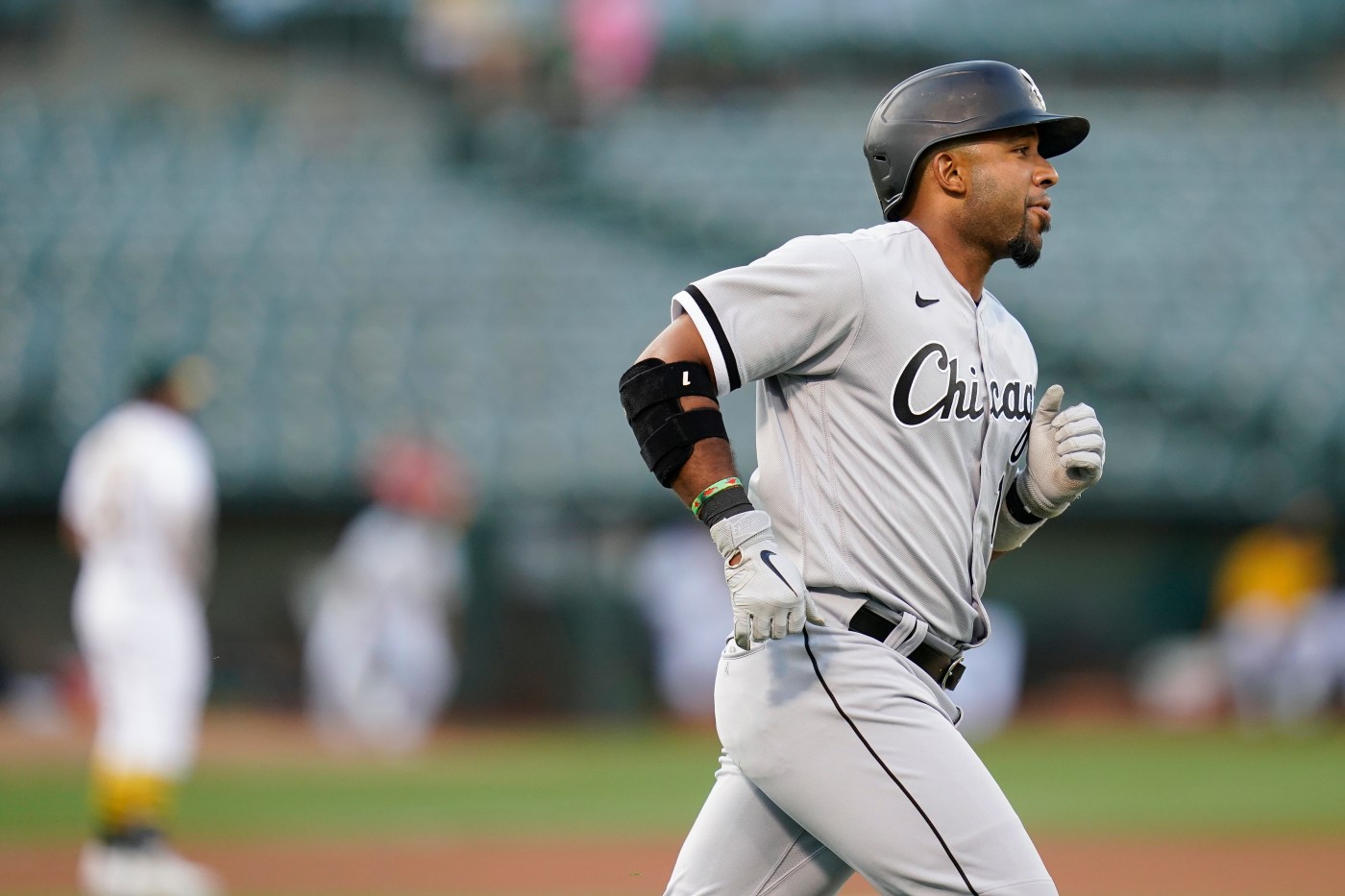 OAKLAND – Elvis Andrus felt a wide range of emotions on Aug. 16. He hit a home run for the A’s against the Texas Rangers that night, and then found out he was being released by the team.

Turns out it was for a good reason.

The A’s knew the Chicago White Sox needed a shortstop after Tim Anderson had hand surgery on Aug. 11 and released him so he could join a postseason contender. Andrus had seen his playing time reduced by the A’s in August but was going to become an everyday shortstop again.

“(The A’s) told me about this situation, the White Sox kind of needing a shortstop,” Andrus said Thursday before the A’s and White Sox opened a four-game series at the Coliseum. “I love taking chances in my career and in that moment, everything that was going on between me and the (A’s), and not playing every day, to have these opportunities to play every day in contention, I think it was a no-brainer.

“It ended up pretty good for me and I’ve got nothing but great things to talk about the Oakland A’s organization and the staff. I had a lot of fun playing there, and getting to know all of the young guys. But I’m here now and I’ve just got to do my job.”

It’s been a great marriage so far, as Andrus entered the four-game series between the White Sox and A’s at the Coliseum with a .284 average and a .780 OPS in 18 games. He led off Thursday’s game with a home run, his fourth with his new team.

“In baseball, getting released or traded, as long as you end up playing every day, I think it works out perfect,” Andrus said. “It was like closing a chapter here in Oakland and starting a new one. Mentally, I feel a lot better.”

Andrus saw his playing time reduced by the A’s in August, starting just eight of the team’s first 13 games as the organization wanted to give rookie Nick Allen more starts at shortstop. Andrus told the San Francisco Chronicle on Aug. 13 that he was upset with his reduced role, feeling he was still an everyday player.

When he was released by the A’s, Andrus was hitting .237 with a .673 OPS in 387 plate appearances. Had he reached 550 plate appearances this season, the $15 million team option for 2023 would have turned into a player option.

Andrus, who signed an eight-year, $120 million contract with the Texas Rangers before the start of the 2015 season, knows the A’s were never going to let that happen.

“People will (say) differently, but I feel like (the contract) did,” play a role in his playing time, Andrus said. “As soon as that whole contract thing (ended), I actually was the first one to feel relieved. I was pretty close to telling (the A’s) at the beginning of the season to take (the clause) away. At this point, I’ve been blessed to make enough money.

“So for me, it’s not about money. It’s about playing the game that I love and  showing that I can compete and I can still play at a high level, so I’m glad that part of my contact is over.”

Andrus took over everyday shortstop duties for the A’s in 2021 after the departure of Marcus Semien, and played 252 games over nearly two seasons.

“A lot of people don’t talk too well about Oakland, but I really enjoyed playing here,” Andrus said. “It’s such a rich organization and culture, the knowledge, the love, and the passion, from top to bottom, is unbelievable.

“I feel it’s like the best place to be if you’re a young guy because they’ll teach you how to play the right way. I’ve got nothing but good things to talk about Oakland from top to bottom.”

CAIRO ON LA RUSSA: Former A’s manager Tony La Russa was not at the Coliseum on Thursday and it remains unclear if he’ll re-join the White Sox at any point during the four-game series.

La Russa, who has been on medical leave from the White Sox for over a week, was hoping to be in Oakland the jersey retirement ceremony the A’s are holding for former ace Dave Stewart on Sunday. White Sox interim manager Miguel Cairo, though, said La Russa’s absence remains indefinite.

La Russa, 77, has been in Arizona undergoing tests, reportedly for his heart, since he officially began his medical leave Aug. 31. Chicago is 6-3 since La Russa missed his first game on Aug. 30, and entered Thursday tied for second place in the American League Central with Minnesota, two games back of first place Cleveland.

“Right now, we don’t know yet,” Cairo said about Sunday. “We don’t know anything and we’re going see to what happens.”