Commonly Used Nausea Medications Could Increase the Risk of Stroke

A study has found that medications known as antidopaminergic antiemetics that are commonly used for relieving vomiting and nausea related to post-surgery, migraine and radiotherapy or chemotherapy, are linked to a higher risk of ischemic stroke.

The results reveal that all 3 antidopaminergic antiemetics analyzed (metoclopramide, metopimazine, and domperidone,) were linked to a higher risk, particularly in the first few days of use, but the greatest increase was for metoclopramide and metopimazine. The research team suggests that the likely action of antidopaminergic antiemetics on the flow of blood to the brain could be the reason for this increased risk.

The researchers therefore wanted to assess ischemic stroke risk linked to antidopaminergic antiemetic use in a real-world environment.

2,612 first ischemic stroke patients were identified from a nationwide healthcare system database with a minimum of one prescription for metoclopramide, metopimazine, or domperidone, in the 70 days prior to their stroke. The patients were 72 years old on average and 34% of them were men.

Frequencies of these antidopaminergic antiemetic prescriptions were compared between a risk period prior to stroke and 3 matched reference periods prior to stroke.

Stroke patients were then matched by sex, age, and risk factors for stroke against a control group of 21,859 healthy individuals selected randomly who also had an antidopaminergic antiemetic in the same period of time.

After potentially influential factors were taken into account, it was discovered that new antidopaminergic antiemetic users could have a 3 times increased stroke risk soon after treatment began.

Further analyses by sex, age, and dementia history revealed similar results, with men at the highest increased risk of 3.59 times.

The risk seemed to increase for all antidopaminergic antiemetics, the highest increase of 3.62 times being found for metopimazine and a 3.53 times increase for metoclopramide, both of which are drugs that cross the blood-brain barrier.

This is an observational study, and for that reason, cause can’t be established. Despite this, the researchers say the results indicate that ischemic stroke risk seems to be linked to antidopaminergic antiemetic use. 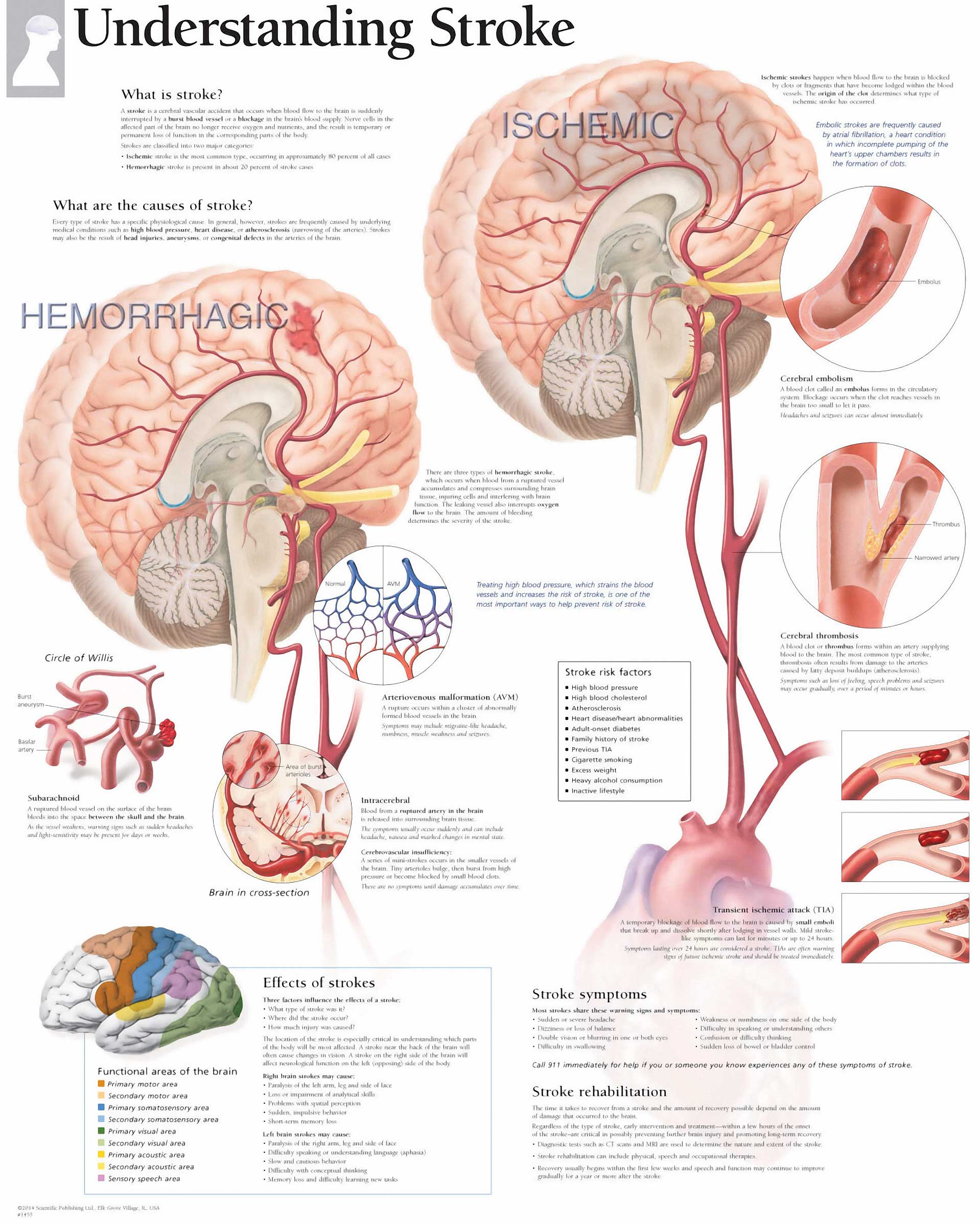