According to research, consumption of high-fructose foods ought to be avoided for the prevention of non-alcoholic fatty liver disease.

Fructose is a sugar naturally found in fruit juices, fruits, honey, and some vegetables. Fructose sugars can be an important component of a healthy diet in these forms. Fructose is however also a high-fructose corn syrup component, which is made from corn starch and added to non-nutritious foods like candies and sodas.

High-fructose foods are already linked to metabolic disorders which include diabetes and obesity, the 2 primary causes of non-alcoholic fatty liver disease.

Data were analyzed for this study from 3,292 individuals who participated in a nationwide survey. It was discovered that Mexican Americans were the largest proportion of individuals at 48% with the highest fructose consumption and non-Hispanic Blacks at 44% and a lower proportion of non-Hispanic whites at 33%. Mexican Americans with the highest amount of fructose consumption had the highest prevalence of non-alcoholic fatty liver disease.

The researchers observed that when the demographics and behavioral factors such as physical activity, diet quality, modest alcohol consumption, and smoking were adjusted for, high fructose consumption was linked to a higher likelihood of non-alcoholic fatty liver disease in the total population as well as Mexican Americans.

When laboratory variables and body composition were also adjusted for, it was observed that high fructose consumption was associated with a higher likelihood of non-alcoholic fatty liver disease in the total population, Mexican Americans and Whites. 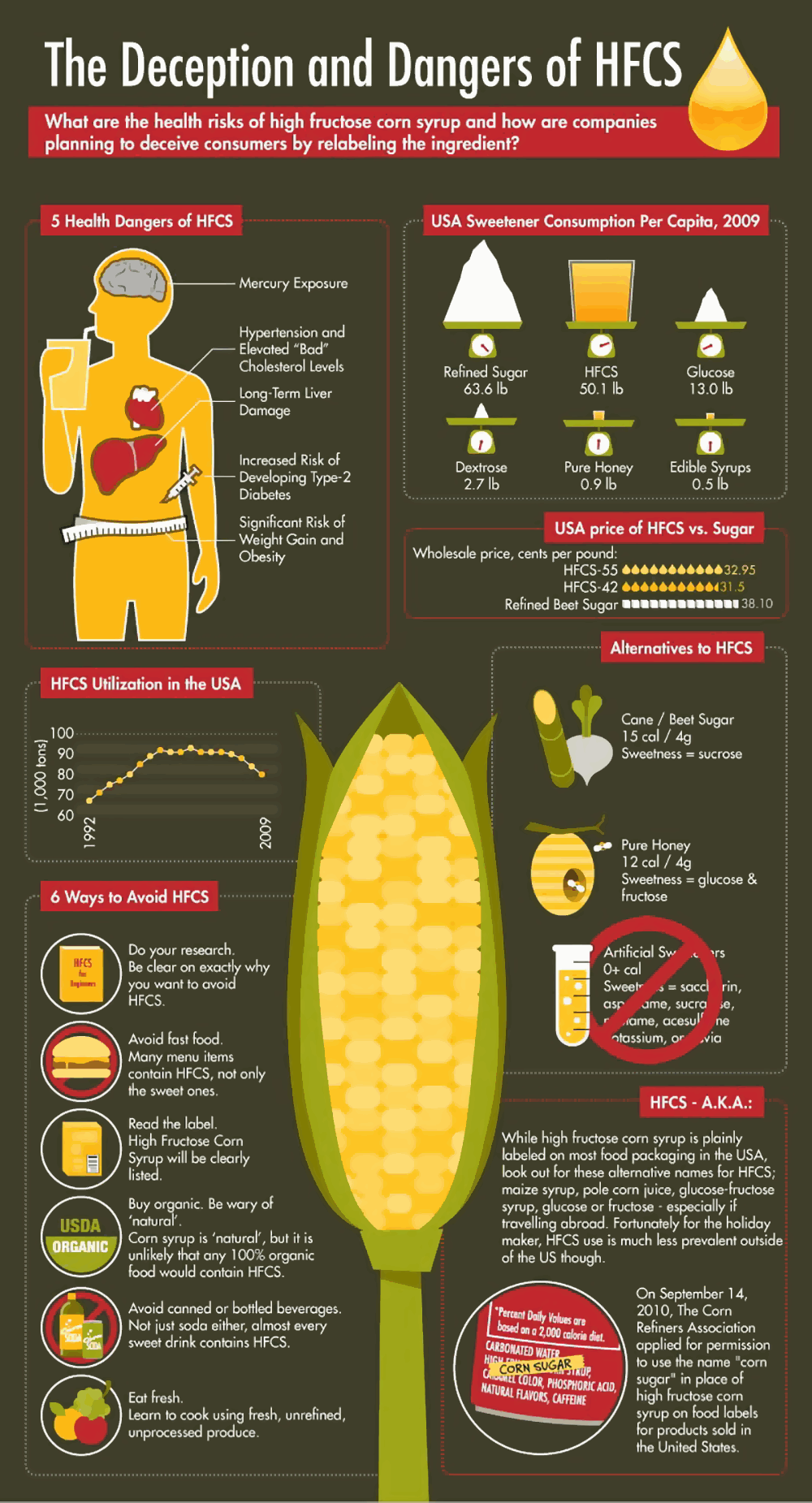