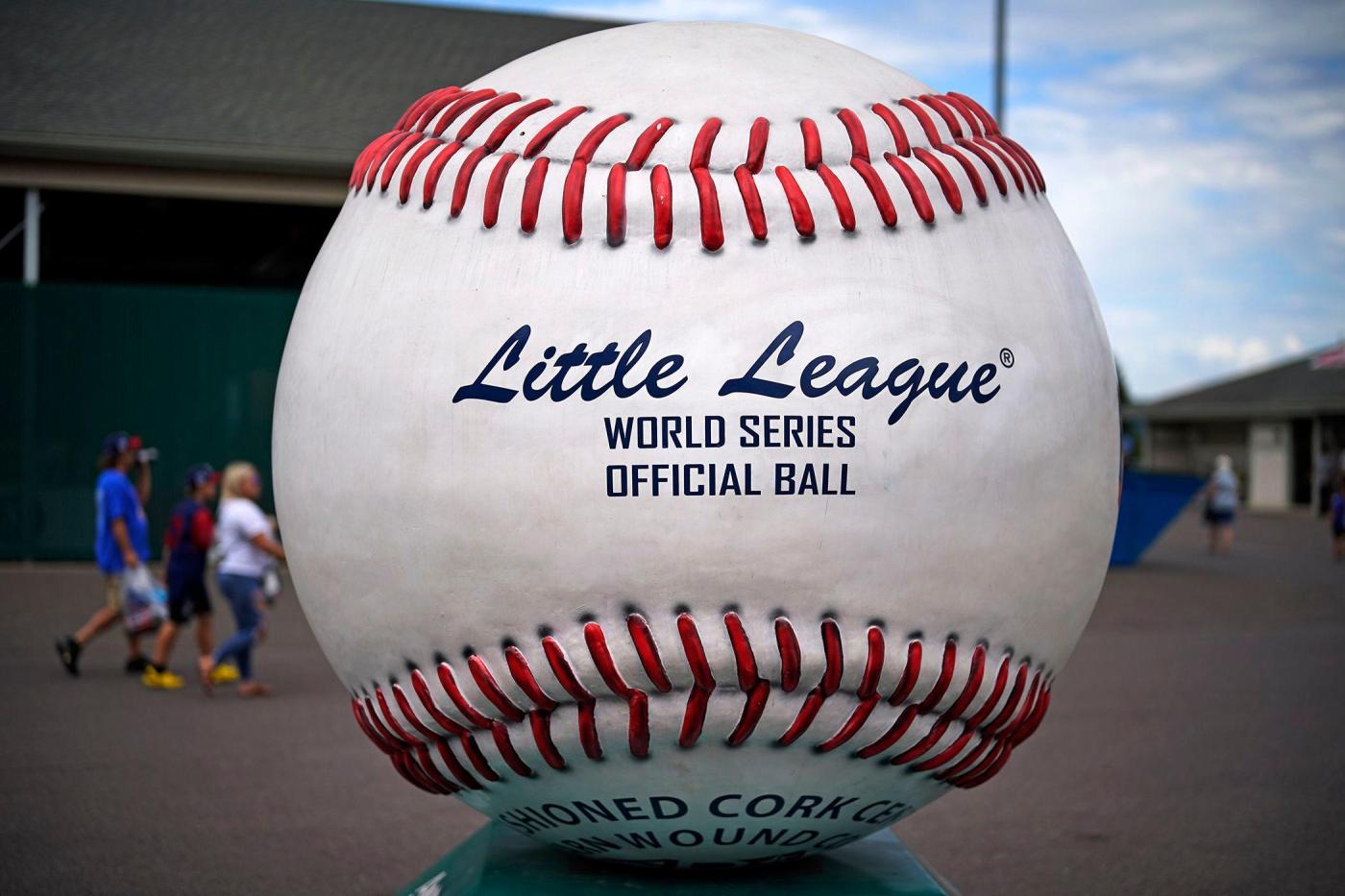 It was off base.

The kids from Davenport, Iowa, were taking white stuffing from a stuffed animal and placing it in Jeremiah Grise’s hair while watching an MLB game Sunday between the Boston Red Sox and Baltimore Orioles.

“Ok who the f— gonna explain this bulls—?” comedian Leslie Jones wrote on Instagram. “I’m so tired of people saying they not racist but sit and let racist s— happen! Anyone who comes in these comments to rationalize this I will RIP YOUR F—ING HEART OUT!”

The official Little League organization did not jump into Jones’ comments but did try to rationalize the situation. Little League said there was “no ill-intent” behind the bit but recognized it “could be perceived as racially insensitive.”

Little League also said that Grise’s mother was cool with it and that other boys on the team also had stuffing in their hair. Grise is one of two Black players on the Iowa team representing the Midwest region.

The local Davenport Little League chapter also posted a statement on Facebook, saying the stuffing was intended to mimic the white hair of a star player on a different team, Jaron Lancaster of Hawaii. The post included a video of Grise proudly posing with the altered hair.

“There was absolutely no ill-intent or racial motivations, as everyone on the team, including Jeremiah, was simply trying to emulate a fellow player they look up to,” the statement said.

“We have spoken to the boys to help educate them on why it was inappropriate – which none of them had realized or understood at the time. They understand it now, providing them a life lesson they will carry forward.”