Could Heat’s Tyler Herro turn into the picks that get the player (we explain)? – The Mercury News 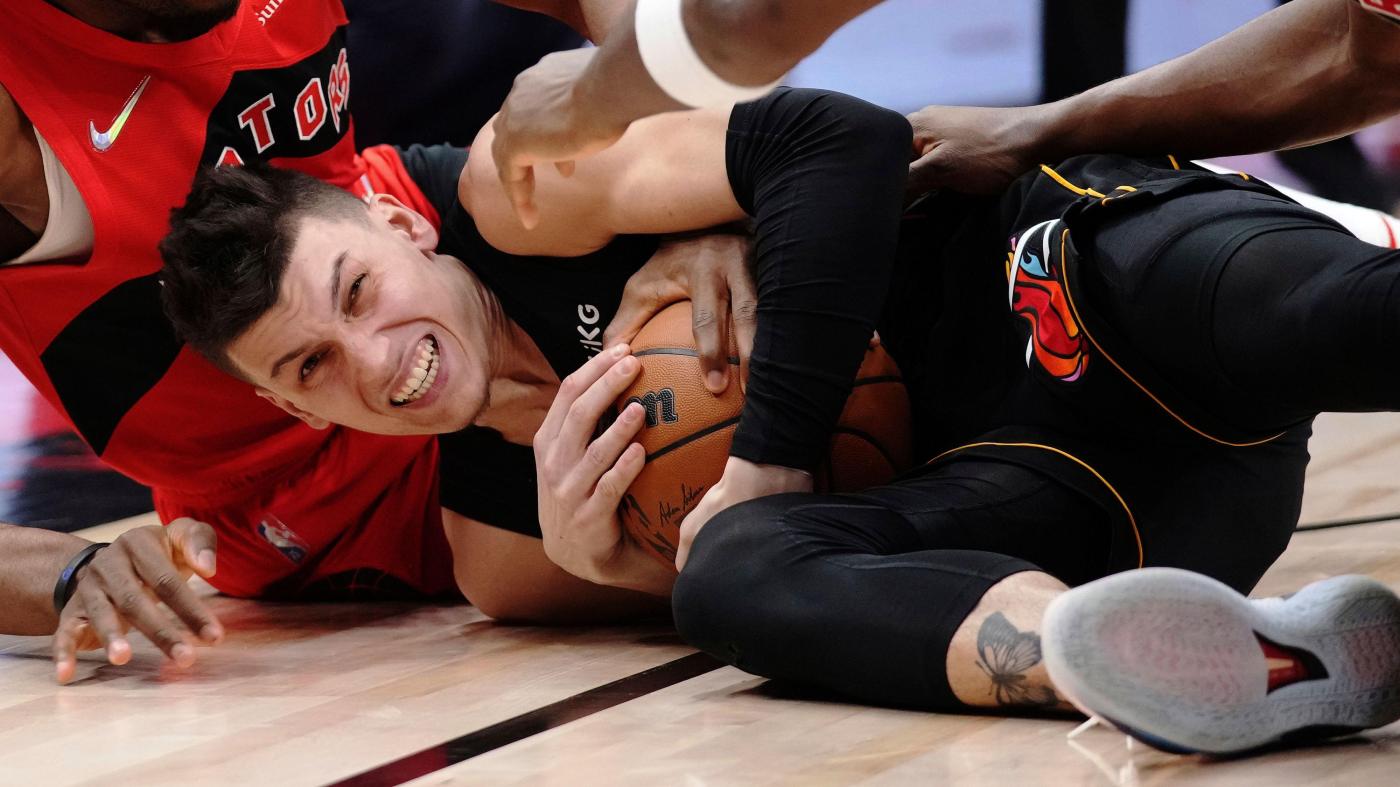 Q: If rumors are true that the Heat organization is looking for draft capital to include in any deal involving Kevin Durant or Donavan Mitchell, what current Heat players do you think can garner such picks if Bam Adebayo, Jimmy Butler, Tyler Herro, or Kyle Lowry are not included? – Carlos, West Park.

A: They certainly could explore with Max Stus, Gabe Vincent or Omer Yurtseven. But it would be interesting to see if the Heat could potentially flip Tyler Herro for a pair of first-round picks. Then the Heat could offer five such selections (and could make it six if willing to throw in 2022 first-round pick Nikola Jovic). In other words, there are paths for the Heat to amass a significant first-round stockpile if a receiving team would prefer such payment as opposed to having to deal with Tyler Herro’s extension deadline.

Q: Do you think the Heat are motivated to trade Herro due to his unrealistic max contract demand? He’s clearly not a max player. – Brian.

A: First, no such demand has been made public, leaving it as mere speculation at this point. And, no, I do not expect the Heat to go to such lengths. Nor would/should Tyler Herro be considered at such a level. He is a very good player and deserves a salary commensurate with being a very good player. The problem with max salaries is akin to agents back in the day asking for whatever amount a team had remaining below the salary cap. It should be about what you are worth, not what a team can pay. There should be a reasonable compromise there. Or, at worst, it’s restricted free agency next summer, when the market truly would establish a price point, with the Heat then allowed to match any outside offers.

Q: Ira, I’ve read rumors that the Heat are interested in trading for Patrick Beverly. Why would they want him when they have Kyle Lowry, Tyler Herro, Gabe Vincent and Victor Oladipo already in the back court? – Joel.