Could KZ Okpala be one that got away from Heat? – The Mercury News 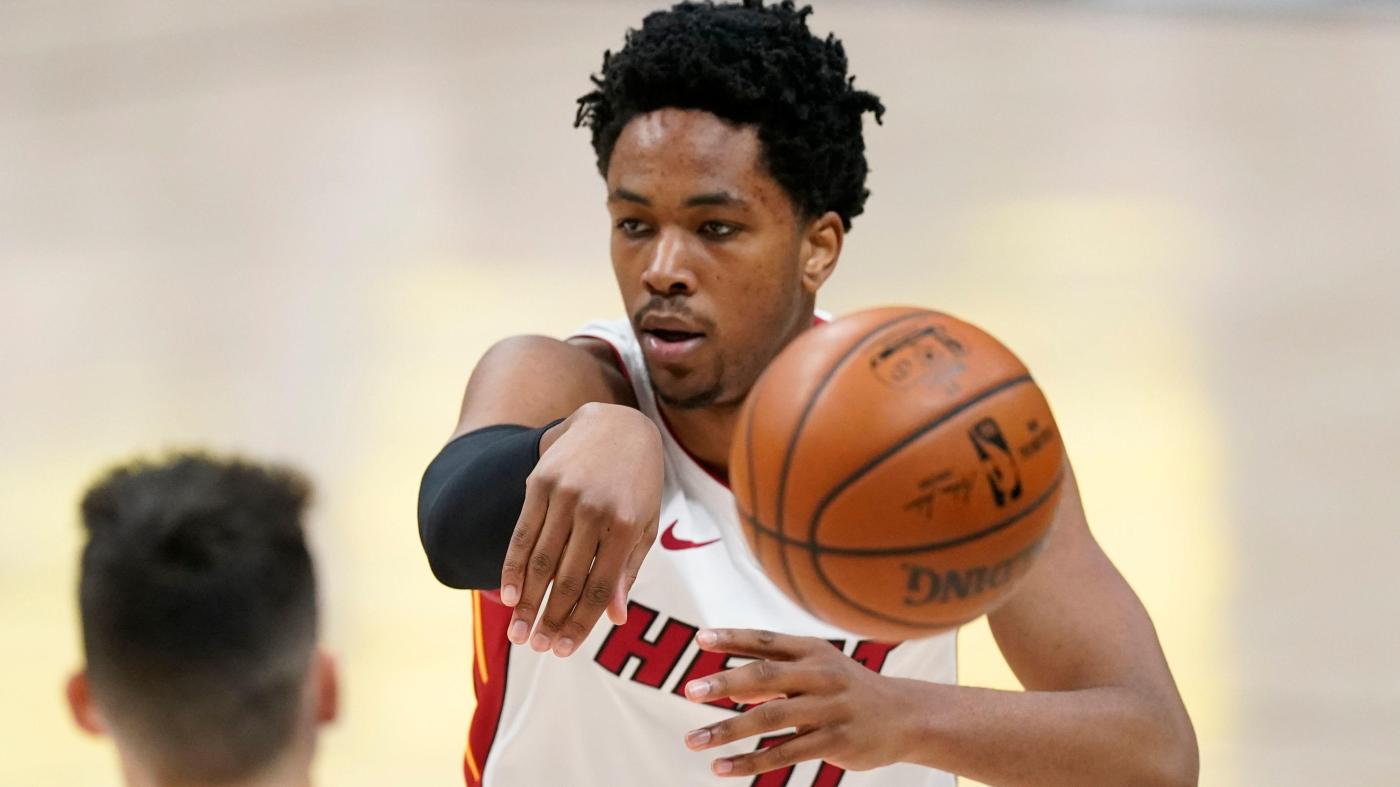 Q: KZ Okpala will drop 15 and 5 this season with the Kings. They will magically fix his jumper. Watch. – Justin.

A: This came in the wake of the Kings formally announcing the signing of KZ Okpala. And perhaps it will work out better for the former Heat forward in Sacramento. But it’s not as if the Heat did not give the 2019 second-round pick every opportunity, including signing him to a three-year, $4.2 million contract less than a month after he was drafted. Perhaps it comes together for the Stanford product, but no one certainly was rushing into an agreement after the Heat dealt him to the Thunder last February, with Oklahoma City then immediately waiving him. The toughest read with KZ was whether he truly had a passion for the game.

Q: Dennis Schroder would bring depth as another playmaker off the bench. – David.

A: But for the Heat, such marginal additions are not even a talking point at the moment, with the team hard up against the luxury tax. Yes, Dennis Schroder has shown at EuroBasket that still has plenty left. But, for now, figure on the Heat making do with Kyle Lowry and Gabe Vincent, knowing that Jimmy Butler, Bam Adebayo and Victor Oladipo all can work as facilitators, as well.

Q: Ira, you said the Miami Heat should give more credit to the team’s earlier years in helping to build the foundation. I will help you. Here you go: Alonzo and Tracy Mourning’s contributions to the Miami community are second to none. The expanded and renovated Overtown Youth Center (scheduled to reopen soon) will have capacity to serve over 5,000 youth and families in our community. You know the saying, “It takes a village”? Alonzo and Tracy Mourning built the village. No coincidence, Alonzo Mourning delivered the Bill Russell tribute this past weekend at the NBA Hall of Fame ceremony. It was Game 6 of the 2006 NBA Finals when Alonzo Mourning refused to let the Heat lose. Winning Game 6 provided the franchise their first NBA championship and helped restore the Pat Riley mystique. (Pack only one suit). We all saw it. – Stuart.

A: And that is one of the benefits of franchises that endure in communities, as the Heat have ahead of the team’s 35th anniversary. It is similar to the community impact that Dan Marino has had since his time with the Dolphins. It is one thing for athletes to contribute during their careers. It is another for them to stay and continue to enrich. That is what has made Alonzo Mourning particularly iconic in South Florida. He came, he stayed, he made things better.