Could Victor Oladipo emerge as the Heat’s prime offseason upgrade? – The Mercury News 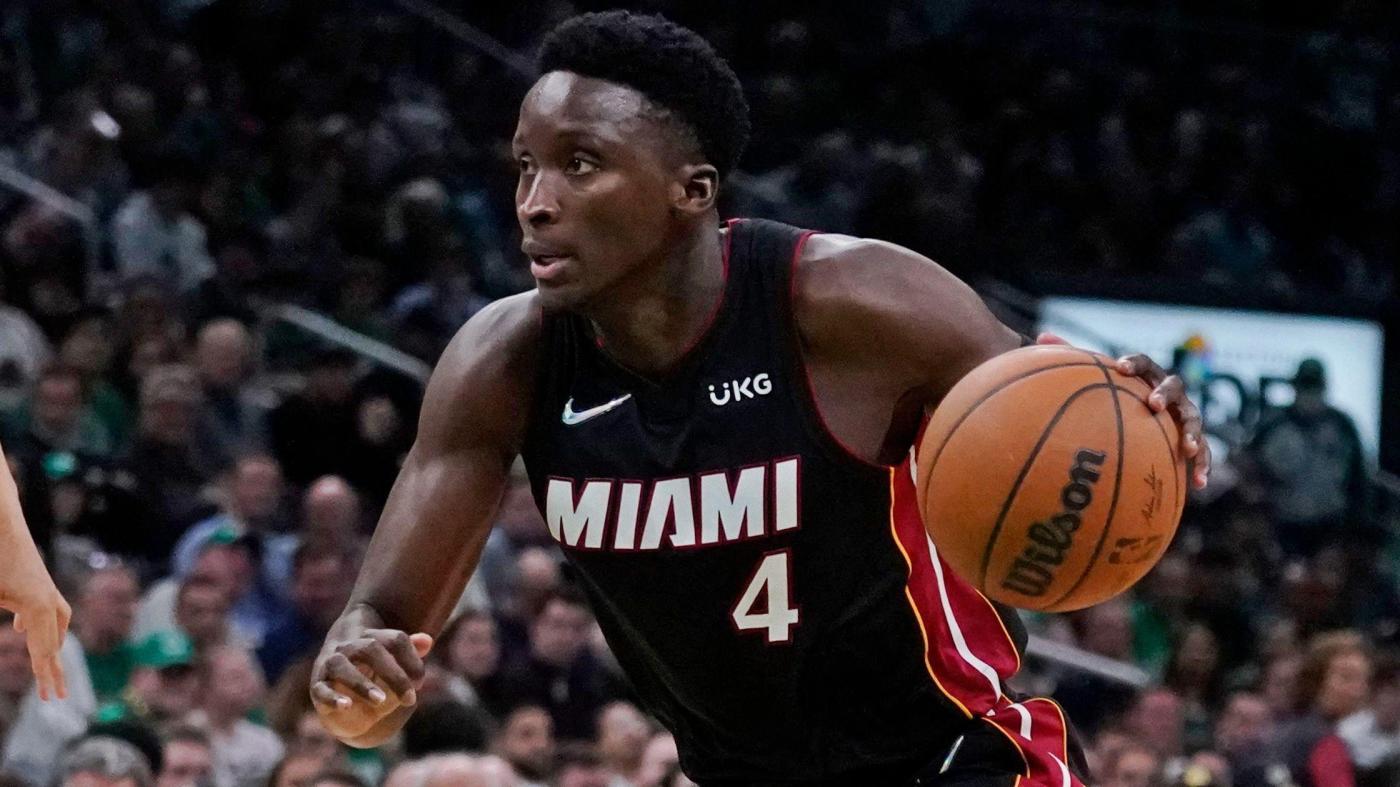 Q: It’s great to see Victor Oladipo making Miami his home. He’s at the Arena, at Inter Miami and at Rolling Loud. This will be his season. – Wes.

A: First, South Florida has been a home for Victor Oladipo well before he arrived to the Heat at the 2021 NBA trading deadline. Dating to his time with the Pacers, he operated a gym in Miami, where he handled much of his knee rehab. It is among the reasons he had attempted, for years, to maneuver his way to the Heat. And I agree that Vic, alone, could make this season particularly intriguing. For all the consternation of the Heat losing P.J. Tucker and not adding a free agent, if Vic gets anywhere close to where he previously has been, then it could be quite the net gain. Put it this way when comparing resumes: Donovan Mitchell is a three-time All-Star, but never All-NBA and has not won an individual NBA award; Victor Oladipo is a two-time All-Star, has made All-NBA and All-Defensive teams, and was Most Improved Player in 2018. Yes, Mitchell is younger and is not coming back from knee issues like Vic. But there is something there with Oladipo that potentially still could move the needle.

Q: Myles Turner would be my choice, as he is a much better rim protector and defender than John Collins, which provides support to Bam Adebayo when he is covering the wings or the top of the key. Plus, I believe he is a better player who has not reached his potential and can do that with the Heat. – Peter.

A: Reasonable points. And it certainly appears as if Indiana is intent on blowing it up, with Myles Turner seemingly having been on the trading block for years. Now, I’m not sure that Duncan Robinson, a first-round pick and smaller pieces would be enough. But if possible, it certainly would be an intriguing possibility.

A: Which is fine, but he also is professional enough to address the subject and then move on. The reality is that players have little impact or input on trade negotiations, save for those with no-trade clauses or restrictions. But it is worthwhile to inquire about how the swirl is impacting a player. So Bam Adebayo said he is going about his life and leaving the worries to others. A good attitude, a reasonable approach and a fair answer.