Councilmembers advance 22% raise after going with none since 2014 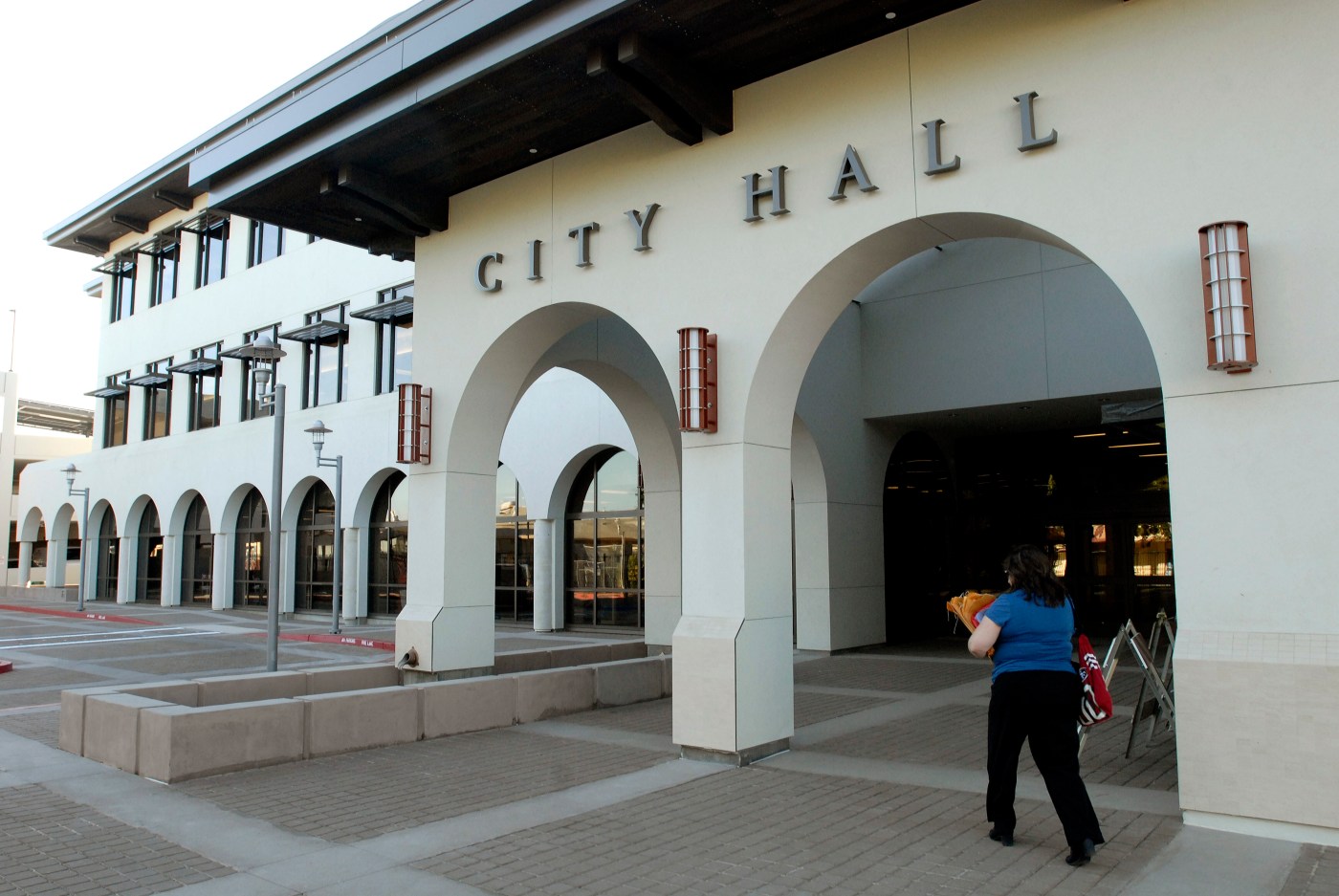 BRENTWOOD — The City Council members advanced a 22% raise for themselves this week after going with no increases since 2014.

The council on Tuesday unanimously agreed to direct staff to prepare an ordinance giving a 2.8% increase for each of the past eight years that the council went without raises. Council members currently are compensated $939.26 per month; with the $211.33 monthly increase, they will earn $1,150.59 a month.

Only two residents spoke on the matter, both in favor of the extra compensation.

“I’ve seen what people expect of the City Council, of all of you,” Rod Flohr said. “The understanding that they have I think is that you’re all full time and nothing could actually be further from the truth. … But I do feel like $900 a month is barely even an honorarium for the work that you all do.”

Jackie Wong said as a new resident he is satisfied with the council’s work.

“I believe you know taking the maximum (increase), that is a fair action,” he said.

Councilwoman Karen Rarey, who is not seeking re-election and won’t benefit from an increase, suggested the salary hike, noting council members spend a lot more time working on city issues than people might realize. She herself spends at least 30 hours a week and also attends many events and at least two weekly subcommittee meetings, she said.

“There are times where I will go up to 40 hours, and believe it or not when we were shut down with COVID, I was closer to 60 hours a week just researching, listening to everything that was going on and finding resources for residents,” she said. “But we do take a lot of our family time for answering emails and attending meetings to learn more about things going on at the state level that might help us at the city level.”

Rarey added that she thinks the council deserves some kind of pay bump.

“A 5% raise or three and a quarter or whatever you want to do just for this year and then reconsider it again in eight years,” she said.

City Manager Tim Ogden said by law the council could vote up to 5% for each of the past eight years when no raises were given, or could choose to use the average raise of city emloyees besides police – 2.8% – for its monthly bump.

Eight years earlier, council members approved a 65% increase for themselves – 5% for each of the previous 13 years when no increases were given.

Councilwoman Susannah Meyer said that though she didn’t become a council member to supplement her income, she does agree there’s a lot more involved than simply attending meetings, including all the prep work reading and analyzing information ahead of time.

“I appreciate the residents (who supported an increase) and Councilmember Rarey for bringing this up,” she said. “But I also know that we’ve had staff members who have specifically not asked for raises on an annual basis in the interest of doing what’s best for the city. So I’m torn on this.”

Mendoza, who also has a full-time job, concurred that many constituents probably don’t realize how many hours council members put into the job.

“I didn’t even know this was an option to get a raise, but we’re working a lot,” she said. “I think that ….(there’s) a lot of us who put in a lot more than people expect.”

Mendoza added that while it felt “a bit awkward,” she supported the pay increase.

“I think that if the people coming behind us are working as hard as some of us are, then it’s going to be well-deserved and I think that we need to continue to attract talent that knows that the expectation is you’re going to be working like 30 hours a week,” Mendoza said. “And if you can’t do that, you know, it’s probably not the gig for you.”

The city manager noted that the state has set up safeguards so council members do not abuse the authority to approve raises. By state law, a raise cannot be more than 5% annually and any raise would take place after at least one council member begins a new term, which in this case, would be after the election in December.

“So you didn’t ask for staff’s recommendation, but we think it’s well-deserved, some percentage is appropriate,” he said. “And the state law is in place to kind of protect cities, unscrupulous cities who have abused some of this.”

Rarey motioned for a 2.8% increase for the current year and each of the previous years when no raises were given, while Vice Mayor Johnny Rodriguez seconded the motion, which was carried unanimously.

The council chose not to include benefits in the discussion and the item will return in the near future for the council to give final approval to the raises.