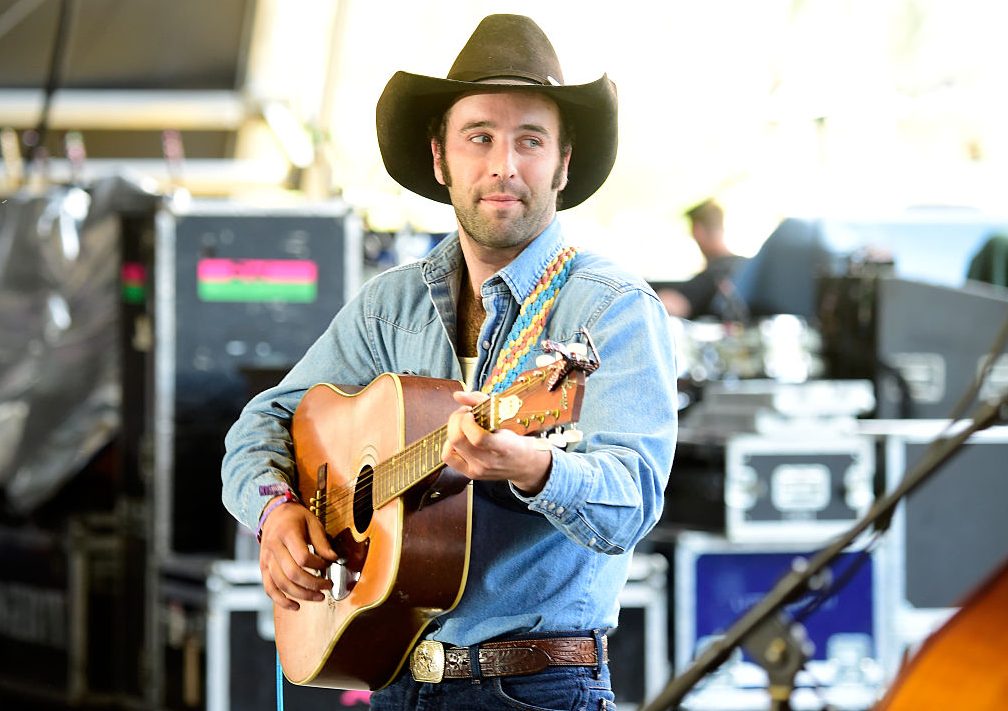 Country musician Luke Bell, who went missing earlier this month, has been found dead, according to officer Frank Magos from the Tucson Police Department. He was 32.

Bell, who released his first studio album in 2012, was “found in the 5500 block of E. Grant Road in Midtown Tucson,” according to Magos.

“The investigation is on-going at the moment,” Magos said.

Bell’s manager, Neill Smith, told CNN when reached that he didn’t “have any additional information to provide.”

Bell, a singer-songwriter from Cody, Wyoming, was reported missing by friends more than a week ago.

During his career, Bell, known for songs like “Where Ya Been?” and “Sometimes,” opened for acts like Dwight Yoakam and Hayes Carll.

Singer-songwriter Kelsey Waldon tweeted upon news of Bell’s passing: “I have been heartbroken to hear about the passing of Luke Bell. A bunch of us met in Nashville when we were so young and obsessed with country music – those years were so formative. He was extremely gifted & special. Go listen to Luke today. Rest In Peace now, old friend.”