DAN WOOTTON: It was painfully inevitable that Harry and Meghan would end up at odds with Netflix It’s a modern tragicomedy that the Duke and Duchess of Woke thought they could demand a deal worth, at minimum, tens of millions of dollars from a Hollywood streaming giant without having to deliver the goods.

Perhaps at the moment they signed, when Netflix profits and subscriptions were continuing to skyrocket thanks to lockdowns forcing folk indoors around the world, it was a slim possibility.

Maybe they thought its boss Ted Sarandos would be satisfied with the promise of Harry’s twee documentary about the Invictus Games and Meghan’s uber woke (and now cancelled) animated TV series about a 12-year-old girl who met the types of feminist icons with whom she swaps stories of victimhood in her dire podcast.

But now, with the company under increasing financial pressure to deliver non-woke content that will drive new sign-ups, commercial reality bites.

Netflix is demanding its pound of flesh and the Sussexes are clearly floundering. 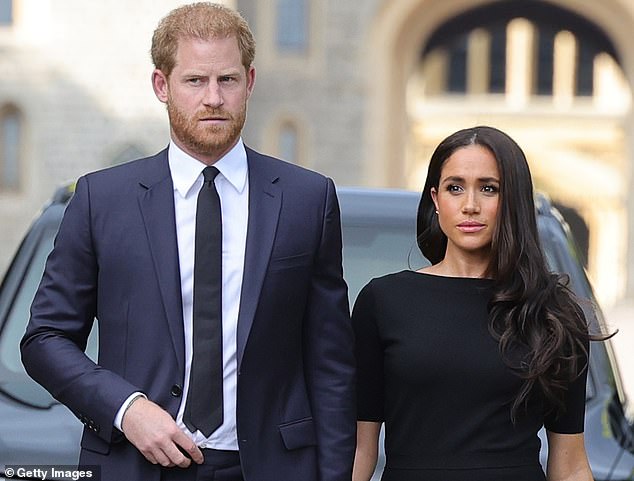 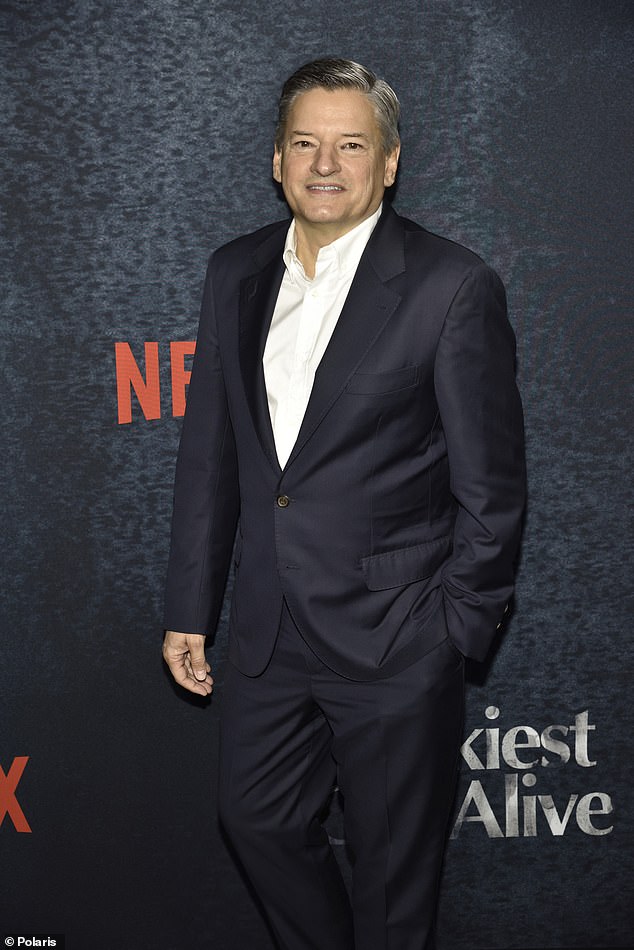 The New York Post revealed last night that ‘the couple want to make more edits to the hotly anticipated show’.

A Hollywood insider revealed: ‘A lot of conversations are happening. I hear that Harry and Meghan want the series to be held until next year, they want to stall. I wonder if the show could even be dead in the water at this point, do Harry and Meghan just want to shelve this thing?’

And what’s the reason for their sudden decision to seem to want to hold off on another round of slagging off their family?

Most likely the knowledge that the new King Charles III appears to be strategically delaying the decision whether to make the couple’s children Archie and Lilibet become prince and princess until he sees the damage the Sussexes unleash with their US media projects, including the Netflix docuseries.

As a result, according to the Post, the Sussexes now want to re-edit the show ‘to take out or downplay much of what they have said about King Charles, Queen Consort Camilla, Prince William and his wife, Kate, the new Princess of Wales.’

Of course, that’s not going to please Netflix and Sarandos, who has already been patiently waiting for the best part of two years for any content whatsoever.

Such a scenario was achingly predictable – and Harry and Meghan were either naive or wilfully blind to press ahead with this type of deal with the Hollywood devil because they were so desperate to secure the mega moolah required to live their A-list Californian lifestyle. 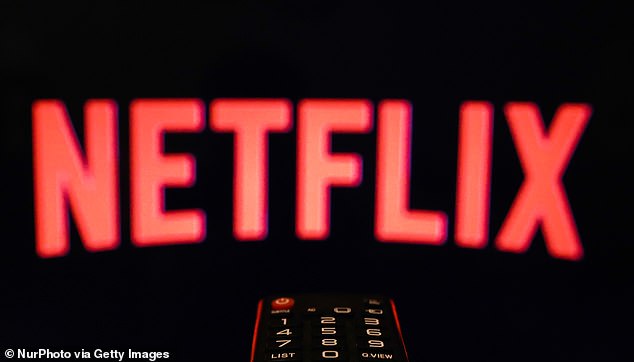 ‘While The Crown is the highest profile example of how Netflix profits off the personal lives of the British Royal Family, it’s hardly a one off’

After all, part of the success of Netflix has been built on the back of exploiting Harry’s own family.

The fact the company wanted to launch the couple’s Keeping Up With The Kardashians-style peep show after the latest series of The Crown in December is an indication of just how commercially ruthless this organisation – engaged in a deathmatch with rival streaming services Disney Plus, Amazon Prime and HBO Max – really is.

Remember the next series of The Crown is going to be almost entirely centred on the painful marriage breakdown of Harry’s own mother and father.

Diana’s close friend Jemima Khan asked to have her credit for advising the producers removed when she realised that the storyline around the late princess would, in her words, ‘not necessarily be told as respectfully or compassionately as I had hoped’.

The contrasting approaches between William and Harry over their mother’s memory is now striking.

While Wills has waged war with the BBC to consign the corruptly procured Martin Bashir interview with Panorama to TV history, Harry is now an employee of a show that will make an hour of drama around that particular exploitation of Diana.

And while The Crown is the highest profile example of how Netflix profits off the personal lives of the British Royal Family, it’s hardly a one off.

Their recent Diana: The Musical was a degrading portrayal of Harry’s mother, which inaccurately claimed she used HIV patients for publicity and attacked Margaret Thatcher for her politics. 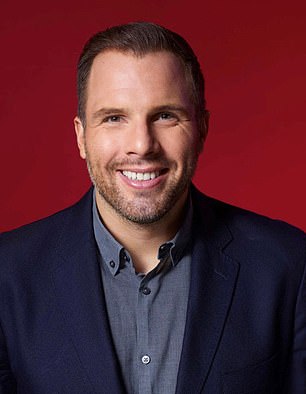 If a tabloid newspaper had made such a suggestion, Harry would most likely have rushed out a harshly worded statement and engaged his very busy lawyers.

But when it was his paymasters at Netflix behind the project all we got was a conspicuous silence.

Series available on the UK version of the service today include the brutal comedy lampooning the Royal Family The Windsors, documentary Princess Diana’s Wicked Stepmother and the series Royal Wives of Windsor.

It’s a far cry from the holier than thou content promised by the couple when they announced they were Netflix employees in late 2020.

At the time, Harry and Meghan, parroting their usual mix of woke mumbo jumbo and meaningless corporate speak, said: ‘As new parents, making inspirational family programming is also important to us, as is powerful storytelling through a truthful and relatable lens. We are pleased to work with Ted and the team at Netflix whose unprecedented reach will help us share impactful content that unlocks action.’

And Sarandos, who is believed to have personally secured the deal for Netflix, added: ‘Harry and Meghan have inspired millions of people all around the world with their authenticity, optimism and leadership. We’re incredibly proud they have chosen Netflix as their creative home – and are excited about telling stories with them that can help build resilience and increase understanding for audiences everywhere.’

Well, a lot has changed since then.

Harry and Meghan have come to the painful realisation that much of the interest in them from the American media and public was because of their proximity to the Royal Family.

But maintaining that proximity to the monarchy, now run by Charles, while waging a public media campaign against both him and his beloved wife Camilla is going to be impossible.

Personally, I feel there’s something karmic about this moral dilemma now facing the Sussexes.

They continued with their highly damaging – and largely fanciful – Oprah interview knowing Prince Philip was on his deathbed.

And then they caused further stress for senior members of the Royal Family with Meghan’s thinly veiled threat to reveal all about her time living in the UK during an interview with The Cut magazine in the weeks before the late Queen passed away.

Charles should realise, even if they tone down or push back this trashy Netflix reality show, that the damage is done by formally cutting ties with the Sussexes, who the public have long figured out are no longer an asset to the Royal Family.