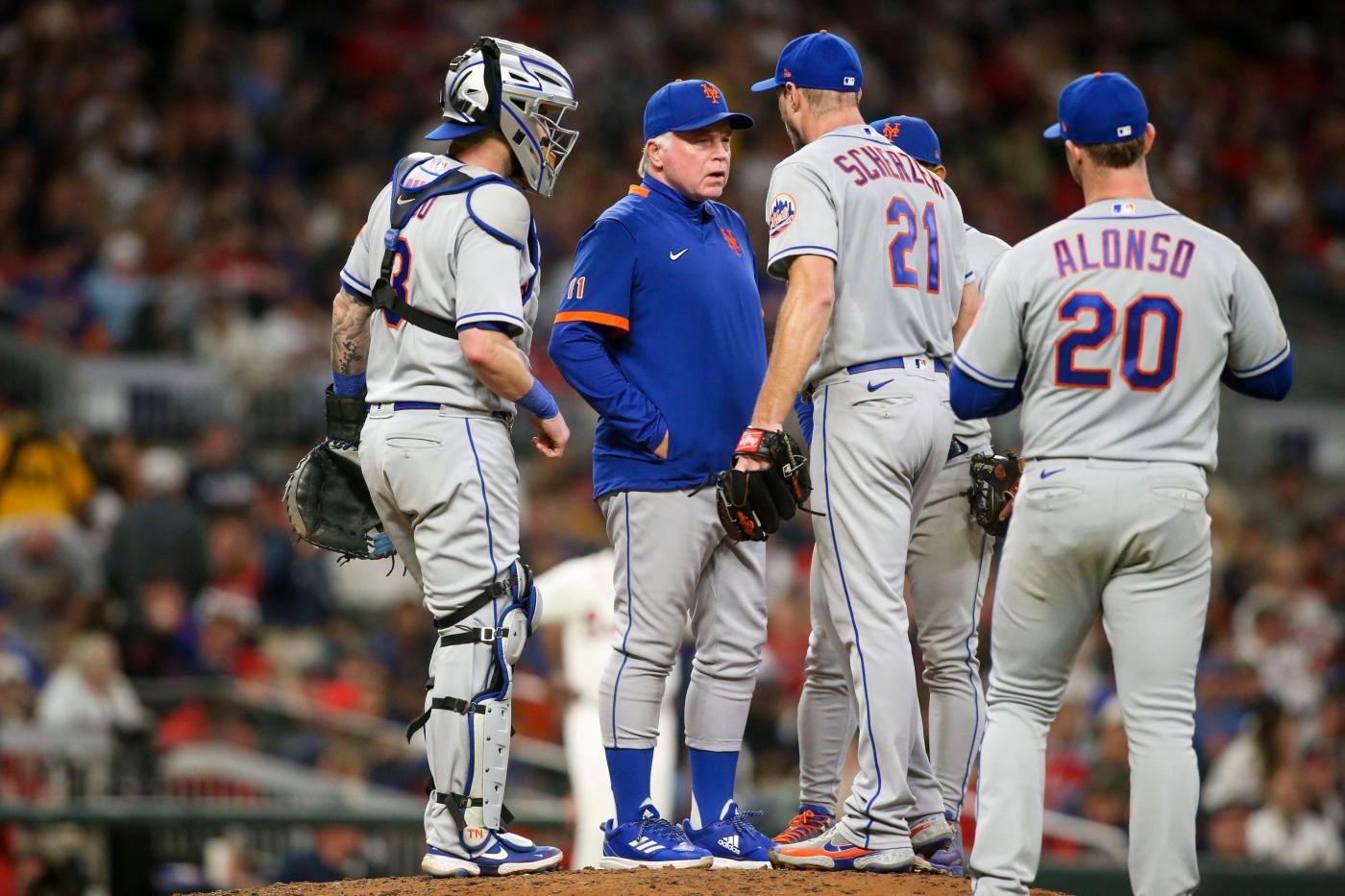 This Mets-Braves series has re-stoked the fires of a longstanding rivalry. The NL East’s best met in Atlanta this weekend with a chance to claim the division crown, but that crown will not be awarded this weekend and the Mets are running out of time to earn it.

After leading the division for most of the season, the Mets lost the first two games of the series and squandered an opportunity to gain separation. They’re now one game behind as they try to salvage the series with Chris Bassitt on the hill for Sunday’s series finale on ESPN.

“As the saying goes, you’re only as good as your next day’s starting pitcher and Bassitt has been really good for us this year,” Max Scherzer said after taking the loss Saturday. “We need him to go out there and do his thing and we believe he will win.”

The belief system at this time of year is great and any good team does need a certain amount of it to succeed. Ya gotta believe, right?

But execution is better. Great teams execute. And the Mets are not executing against the Braves.

These are two teams constructed in two different ways and throughout the season it’s been both a bad matchup for the Mets and a total clash for the Braves. It’s been the former in this particular series.

The difference in Atlanta has been that the Braves have played to their strength by hitting for power while the Mets have not. This lineup is stacked with pure long-ball hitters. They lead the National League in home runs and they have the second-highest OPS behind the Los Angeles Dodgers.

They hit home runs with seeming ease off of two of the best pitchers in the game in the first two games, Jacob deGrom and Scherzer. Sure, they strike out a lot, but that’s to be expected when you have nine guys swinging for the fences. You can live with the strikeouts if the home runs are coming.

“They score runs the way you score runs off of Jake or Max — that’s pretty much just hitting home runs because you’re not going to really string hits together off of them,” Mets outfielder Brandon Nimmo said. “Hats off of them, they’re just peaking at the right time and they’re a good team. We’ve just been beat the last two days and we just have to come out and try and give it our best effort [Sunday].”

This isn’t the way the Mets’ offense is built. It’s not quite the antithesis but it’s a different style. The Mets, too, have a deep lineup, but they don’t have the same type of power as the Braves or the Dodgers. The Amazins’ want to put the ball in play, make something happen on the base paths and trust prodigious hitters like Francisco Lindor, Pete Alonso, Jeff McNeil and Eduardo Escobar to push the runners over the plate. They manufacture runs.

The Mets preach patience at the plate and their hitters draw walks and look for the right pitch. The team has a fairly high walk rate (8.3 percent) and one of the lowest strikeout rates in the league (19.6 percent).

They’ll hit home runs, but that’s not how most of their runs are produced.

The problem they’re running into now is that they aren’t producing. They’ve scored only four runs in a total of 18 innings and while manager Buck Showalter points to Atlanta’s talented pitchers, that doesn’t absolve hitters who aren’t hitting in certain situations.

Can the Mets win like this in October? We’ll find out, but first they need to string some runs together in the next four games if they want to win their first division title since 2015.

“Well, it would certainly enhance our chances to win the division, wouldn’t it, captain obvious?” Showalter joked. “I think everybody knows what’s ahead of them and what it was when we got here. And so does Atlanta. That’s why you got two really good teams competing very late in October. That means a lot to both of the teams.

“So you have to turn the page, emotionally and mentally and get ready for the next challenge.”