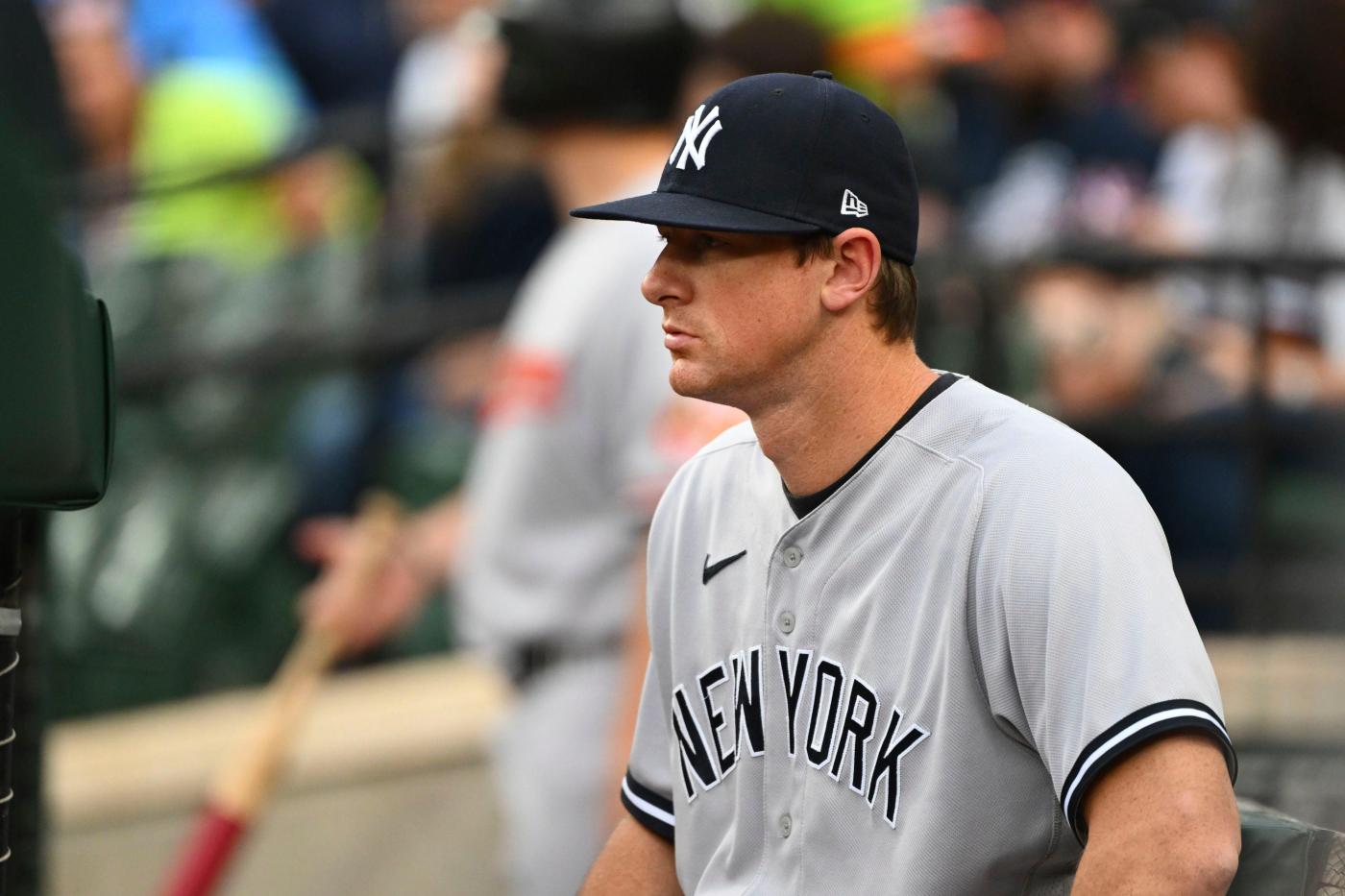 As the Yankees took their final at-bats in Tuesday night’s loss to the Rays, DJ LeMahieu could not sit still. The infielder paced the dugout. It was hard for him to sit and watch despite the fact he has had an inflamed right toe that has kept him out of the lineup for four straight games.

So, LeMahieu was chomping at the bit to get back in the lineup any way he could Wednesday. LeMahieu hit a pinch-hit single in the seventh to help the Yankees rally  and beat the Rays 8-7 in 10 innings at the Stadium.

“Some treatments and I think the rest helped a lot,” LeMahieu said before Wednesday’s game.

LeMahieu tested his toe during pregame, taking ground balls and moving around at third base before hitting in the cage and then taking batting practice on the field. The Yankees are confident playing through this will not cause any further damage.

“We’ve kind of been consulting with a lot of different people, a lot of different experts and doctors and feel like that’s the best way forward,” Yankees manager Aaron Boone said. “He’s doing a lot better here these last couple of days. I know he’s encouraged. So he’s gonna go through a pretty much full workout today with the hope that he’s an available player for us tonight. And then, you know, if all goes well today, hopefully back in there tomorrow.”

The toe had bothered him most when hitting as he turned to swing and LeMahieu admitted it affected him at the plate for about two weeks.

The 2020 American League batting champ went 6-for-38 with eight strikeouts over his last nine games before sitting down for four. That was a dramatic drop from the .279/.381/.417 with 12 home runs and a .798 OPS that he has been hitting over the season.

LeMahieu said he had confidence that he will be able to deal with the toe over the rest of the season and that he wasn’t rushing himself back because of the 2-11 slump the Bombers are in.

But he admitted he hated sitting and watching.

“I mean, the last three days is really hard to watch and not be a part of it,” LeMahieu said. “I just tell them how I feel and we go from there.”

Clay Holmes would not blame the back spasms that put him on the injured list for his recent struggle. The closer said that he first felt them on Sunday and then again when he tried to throw on Tuesday.

But the Yankees are hopeful that not only can he heal his back while on the 15-day IL but rediscover what made him so effective in the first half. Boone said he did not think it would be an extended stint on the IL.

“So it’s been a few days and he went out and threw yesterday. It was one of those things like maybe you could get through but then we’re [thinking] do we want to be in a compromised situation, especially as he’s kind of working through some things,” Boone said.

“So hopefully, it’s just something that’s a couple more days to where he’s down and we ramp him right back up.”

The Bombers recalled Ron Marinaccio to fill Holmes’ spot on the roster. The right-handed rookie has allowed one run over his last 22.2 innings pitched, a streak in which he allowed four hits.

Giancarlo Stanton was on the field for a third straight day shagging fly balls, in the bullpen tracking pitches and working in the cage as he tries to return from tendinitis in his left Achilles that sent him on the injured list July 24.

The Yankees are still optimistic he could be back next week and back playing in the outfield a couple times a week.