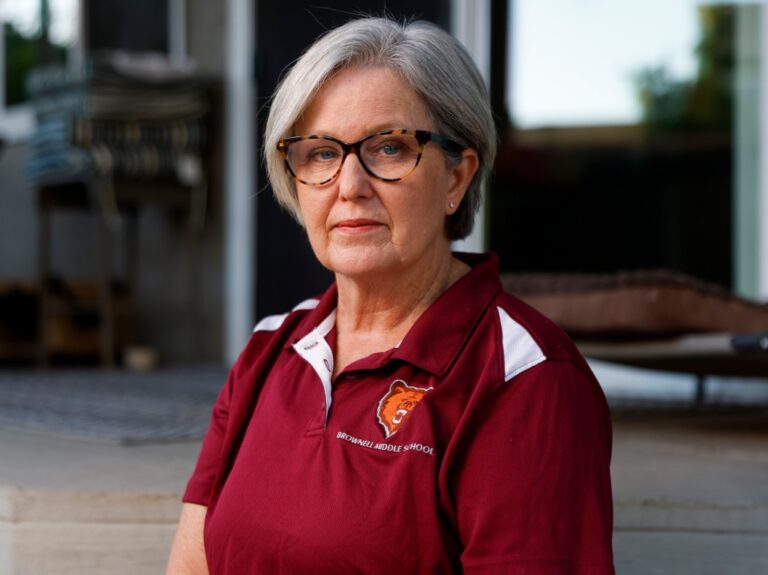 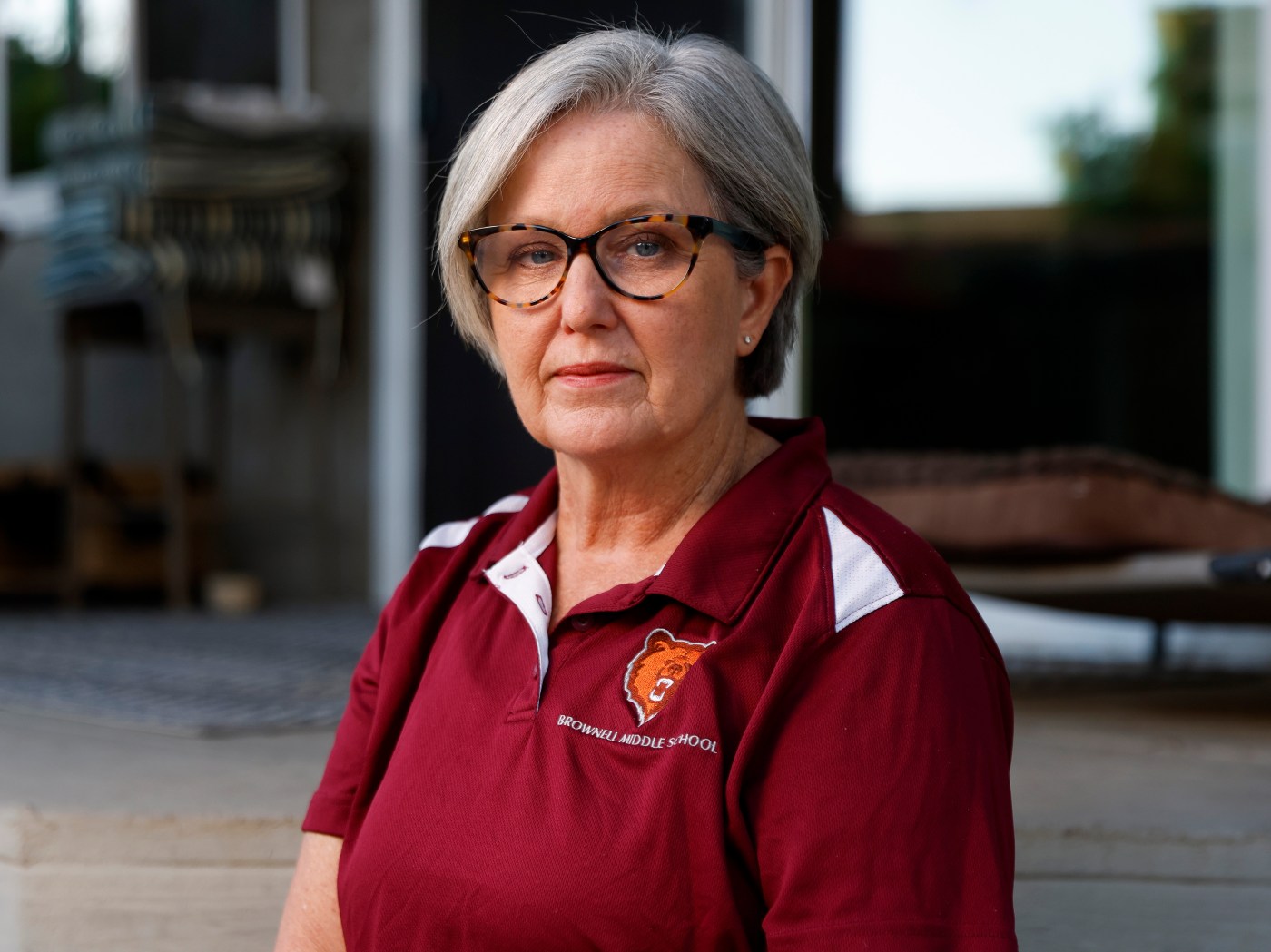 The president says the pandemic is over, and mask and social distancing orders have largely ended. But Monica Pirozzoli was disciplined this month and almost lost her job as a Gilroy middle school teacher after 35 years because, though she’s had COVID-19, she hasn’t had the vaccine.

The state just ended its vaccinate-or-test order for schoolteachers, but Gilroy Unified School District is one of many places – federal, state and local governments, schools, colleges and private businesses – where vaccine mandates remain on the books. And that’s raising questions about whether it’s time to retire them, too.

“It makes zero sense at this point,” said Shawna Marino, mother of a sixth grader who has asked Gilroy Unified School District to reconsider its teacher and staff vaccine mandate and helped lead a petition effort to save Pirozzoli’s job. The school board will review the vaccine mandate Oct. 6, and on Friday – after inquiries from the Bay Area News Group – told Pirozzoli she could return to school in the meantime but will be reprimanded.

They’re far from the only ones caught up in the COVID vaccine mandate debate. Hundreds of nurses, cops, firefighters, teachers, transit operators and other workers have had their jobs taken or threatened over vaccine requirements.

Dr. Bob Wachter, who chairs the medical department at UC San Francisco, called continuing mandates an “unbelievably complicated question whose dynamics have changed a lot in the past year.”

When more infected people were dying, there were no great treatments for the disease and vaccines were highly protective against infection, he said, “one could make a strong argument for organizations of all kinds to require vaccination.”

But in the past year, the vaccines, though still effective at keeping people from needing hospital care or dying from the virus, haven’t protected so well against infection, he said. Plus, average cases are milder, effective treatments are available and people can wear masks to reduce their risk.

“I think there’s a strong argument to require vaccination in critical roles where you’ll be around vulnerable people – such as hospitals and nursing homes,” Wachter said. “Beyond that, at this point, most of the benefit of vaccination is to the individual rather than to broader society, which makes the case for mandates less compelling.”

Vaccine mandates have been among the most hotly contested public health measures imposed to slow the spread of the virus that has killed more than 1 million Americans – and continues to kill more than 350 a day.

Officials from Gilroy Unified wouldn’t respond to questions about their stand on vaccines. Pirozzoli said she’s leery of vaccines after a bad flu shot reaction. She also said she has natural immunity from her COVID infection, believes God will protect her and is willing to keep being tested for the virus.

“I should be in my classroom right now with my students,” said Pirozzoli, 62. “I love my job, love what I do. It’s all I’ve done all my life.”

Mandates gained currency a year ago as new waves of infection took hold and vaccines met resistance. An AP poll in August 2021 found more than half of Americans backed the shot requirements for teachers, and workers in government, health care and many other professions.

Last weekend, California health officials ended the requirement for school teachers and staff to be vaccinated or tested weekly, saying vaccination rates are high and testing the few unvaccinated workers isn’t effectively preventing the virus’s spread. The state has also postponed its K-12 student mandate for another year, as did large districts with their own mandates. Local orders requiring the shots to enter gyms, restaurants and museums have long-ago ended.

But the state’s vaccination and booster requirements for employees in health care, correctional health and adult residential settings remain in effect, as do similar mandates for many state, county, city and transit agency workers.

“I think that is something that we should get continuously, just for the safety of the students,” said Ciara McDavis, a junior. “I’m not reluctant to do it again if it means I don’t have to wear masks.”

But another junior, Amanda Mohr, president of UCSC’s College Republicans, said it should be left to individuals because “unlike university policies, COVID did not discriminate between unvaccinated and vaccinated students.”

As of July, the unvaccinated still were more than twice as likely to test positive for COVID-19 and five times as likely to die from it as people who had the shots, according to the Centers for Disease Control and Prevention. But so many vaccinated people have tested positive in the past year despite repeated boosters, including Biden and Newsom, yet suffered only mild illness, that the mandates have lost momentum.

The CDC in August acknowledged being “up to date” on vaccines provides only “a transient period of increased protection against infection and transmission” and that previous infection also provides immunity, which also wanes.

Nancy E. Kass, Johns Hopkins University professor of bioethics and public health, said that when vaccines protect everyone, including the vulnerable, from serious illness and death, “there is less justification for requiring others to be vaccinated.” But, she added that “I truly think that the data are not yet clear on this.”

“We need to make the case that it’s in people’s best interest,” Noymer said. “Forcing people to do things is not a good way to make friends.”