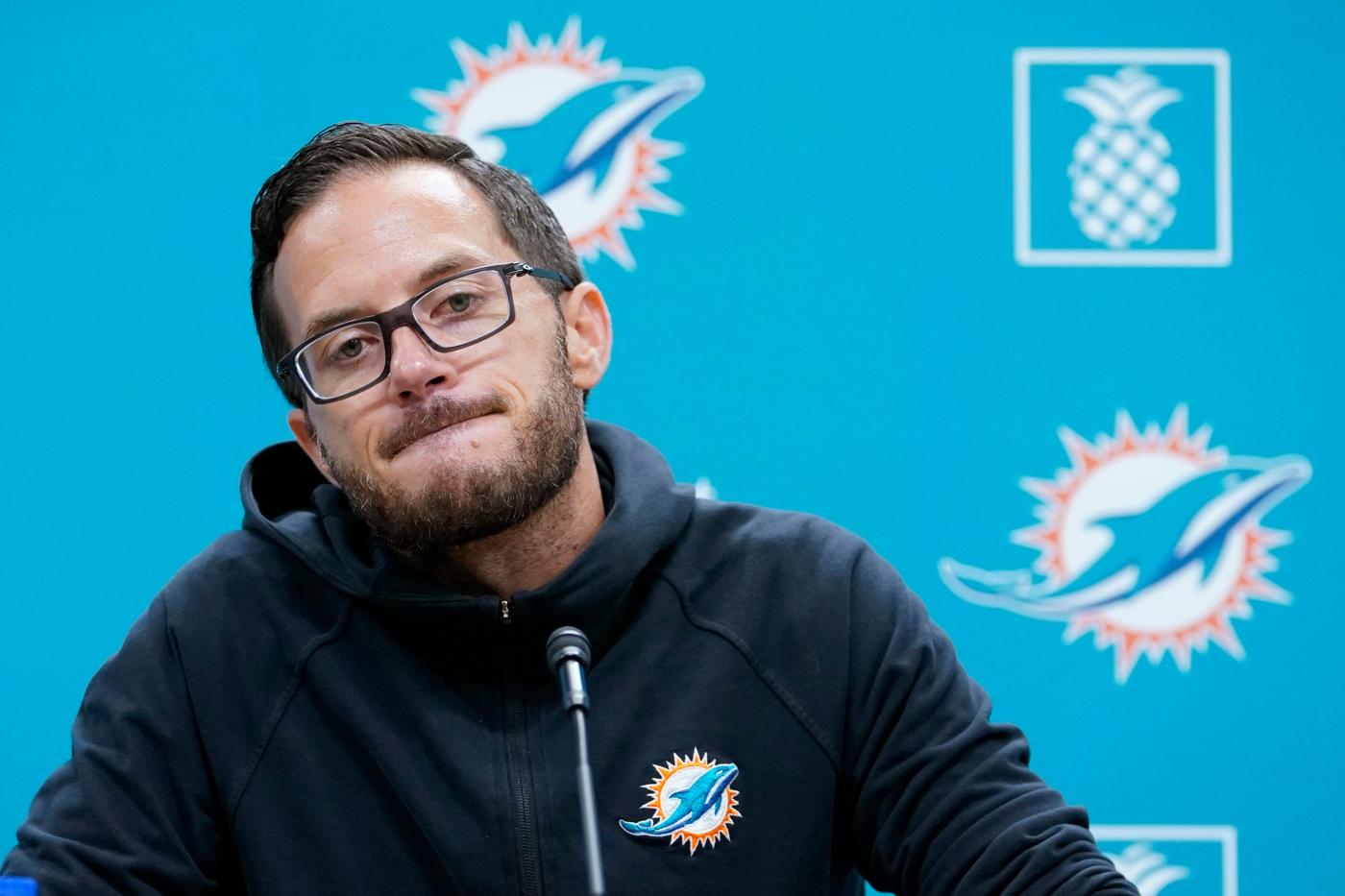 The Dolphins have been working Williams out at center after he spent his first four NFL seasons at guard before signing with Miami in free agency this offseason.

“We weren’t signing him to be necessarily a center. We were signing an offensive lineman,” McDaniel said. “We thought his skillset would best be utilized at the center position. With him only having limited reps at it, we wanted to give him a full opportunity to make what we think, what we know.”

The Dolphins’ plan is to move forward with Williams at center, but if a move back to guard is required, McDaniel feels comfortable making that adjustment.

“I know he’s going to do everything to be the best that he can be at that position,” McDaniel said, “but if the team is better off with him at another position, that’s the great thing about Connor. It’s that he’s learning the offense from the inside out at the position where you learn everything, center.”

Does that mean Miami could still be in the mix late in the preseason for an available veteran center in free agency?

“You’re just trying to do the best thing that’s available to you with your options,” McDaniel said. “You exhaust everything, and then you say, ‘Okay, well, what’s better? This scenario where you have injuries and you have Connor at center and you’re signing someone else off the street or there’s somebody from your practice squad or within?’ You just don’t black and white that.”

On what he wants ideally at center, McDaniel said: “Everybody at every position wants the biggest, fastest, strongest. You want someone that can really move. You don’t always have to move to be an effective center. There’s multiple ways of being a productive player. In an ideal world, you can do the best job attacking the defense if you have some athleticism at the position and then if you have some strength.”

He also noted line calls and the orchestration of the line as key components to playing center.

McDaniel discussed what he liked about keeping an alignment on the line of, from left to right, Terron Armstead, Liam Eichenberg, Williams, Robert Hunt and Austin Jackson, which was revealed earlier in offseason practices from various interviews.

“It was the highs and lows,” McDaniel said of his new offensive line going against a defense that returns intact in 2022 from last season. “How do you respond? How do you correct stuff? That’s the nature of the business we’re in, and not that anything was perfect, it was that individuals were responding to failures and correcting mistakes, which is why you’re encouraged moving forward.”

Veteran outside linebacker and edge rusher Melvin Ingram participated in team portions of practice ahead of schedule at Wednesday’s first practice of camp. McDaniel said Ingram was “fighting tooth and nail” with defensive coaches to get involved in the 11-on-11 setting.

“He had a lot of impact,” McDaniel said of Ingram. “He was a better run defender than I remember him from the beginning of his career. He’s really grown in that. As a pass rusher, he had a lot of activity in and around the quarterback.”

McDaniel said he works on the offensive play-calling aspect of his role, which he will handle for the first time in his career, every practice, using the walkie-talkie during team drills.

Ahead of Thursday’s session, he recapped Wednesday’s first practice: “I was very happy with Day 1 because it was a purposeful practice. … The practice was worth something moving forward.”