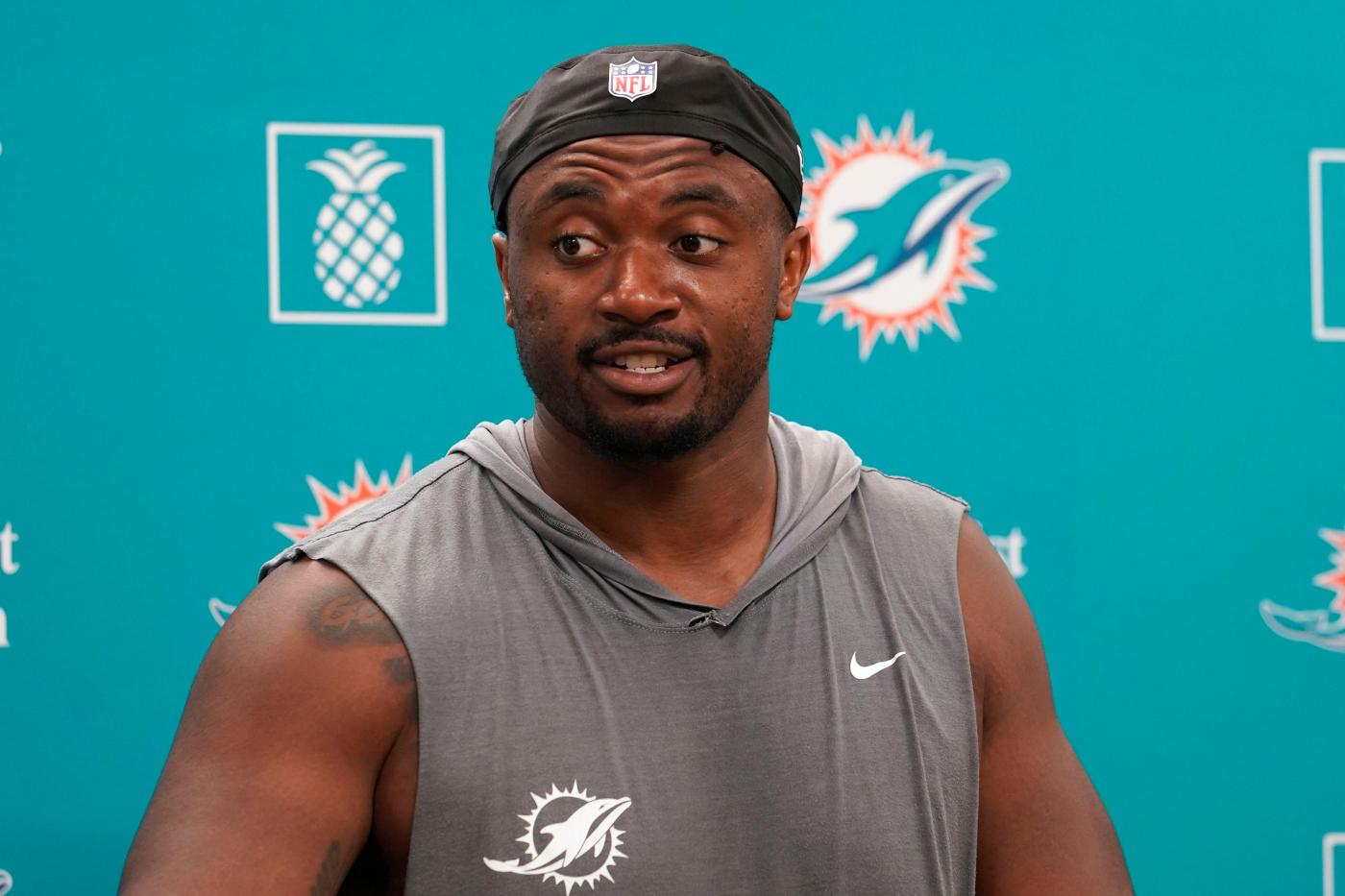 “It was kind of close,” McDaniel said about putting Jackson on IR. “Ankles are kind of finicky. But really what we wanted to avoid after we took all consideration into effect was that we don’t want it to linger for the whole season.”

Jackson sustained his injury in the second quarter of last week’s season-opening 20-7 victory over New England when he got rolled up on a run by fullback Alec Ingold. He stayed in the game for one more play before going to the sideline.

Armstead, who left the Patriots game for two plays in the fourth quarter, is battling a toe injury. Asked whether he had confidence Armstead would play Sunday, McDaniel was guarded.

“I have confidence that he’s limited today and is questionable for the game,” he said.

Armstead, the three-time Pro Bowl selection who is the Dolphins’ best offensive lineman, might be a gametime decision.

“It just depends on if he’s worried about it, it will go all the way up to the game because he will do whatever it takes to play,” McDaniel said. “If he’s feeling pretty good about it, it won’t.”

McDaniel said the team is “very confident” in Little.

“He did a great job jumping in there [last week] and he’s really made the most of all of his reps,” McDaniel said.