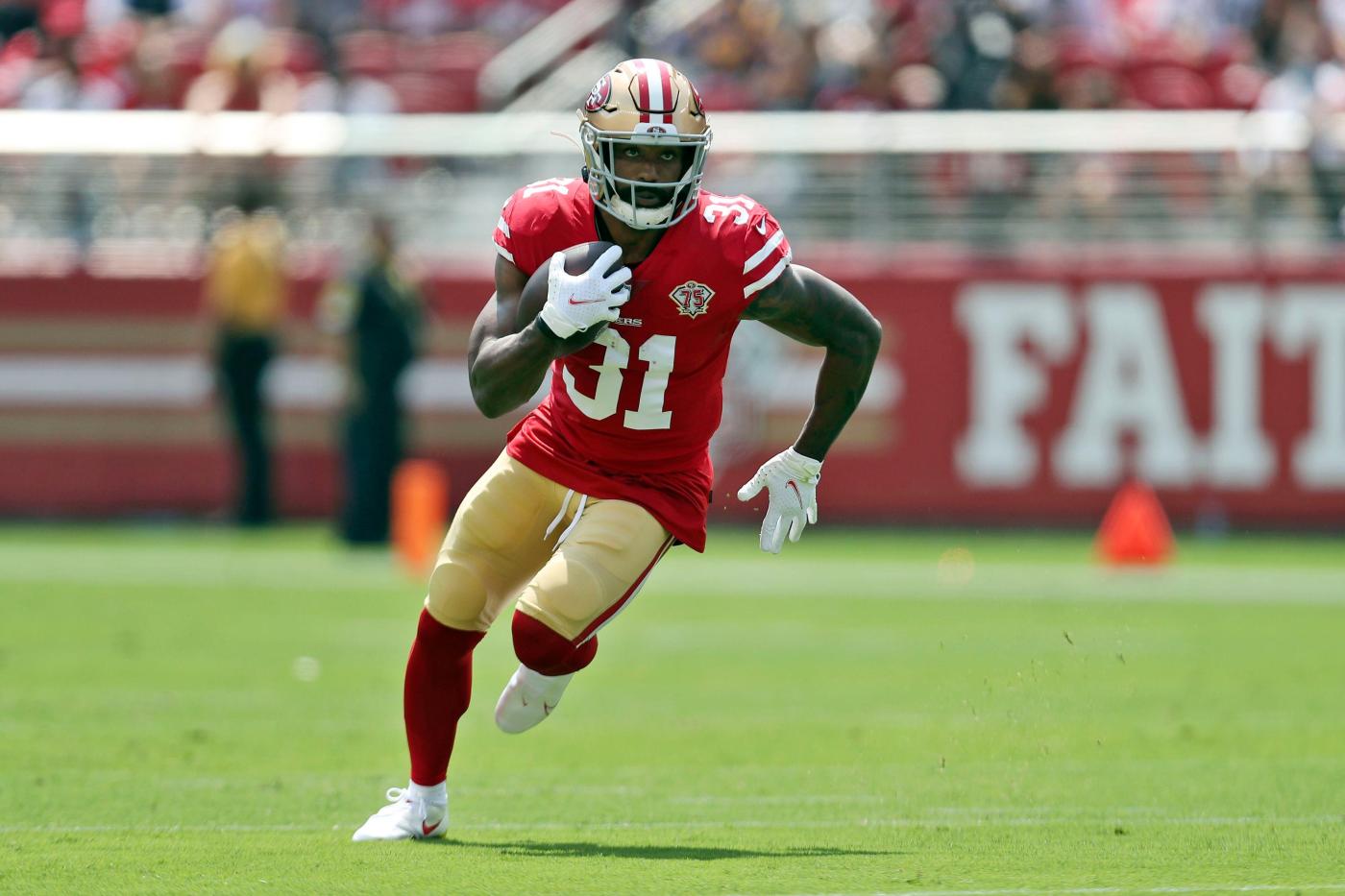 Mostert, 30, the speedster who signed with the Dolphins in free agency in March, did not participate in offseason practices during organized team activities or minicamp. The injury was originally sustained in the 2021 opener with the San Francisco 49ers on his second carry of the season.

“We’ve been very — I wouldn’t say cautious — but we’ve tried not to push the envelope,” said Dolphins coach Mike McDaniel, who had a long tenure as an offensive assistant with Mostert in San Francisco, during the final week of OTAs when speaking about all his players sitting out offseason drills to rehab injuries.

“The guys that have been hurt are accountable pros that want to play worse than we all want them to play. I can promise that’s a fact. There is nothing that is concerning us at this time. I feel very fortunate. But that’s to the credit of the players because they’re working very hard, but they’re also working very diligently to protect each other while having fast-paced practices.”

The week prior at mandatory minicamp, McDaniel said: “We are being fairly conservative, but that’s on an individual basis. You try to handle that the right way, which makes the most sense for all parties involved. When they’re ready, they’ll be out there full swing.”

The Dolphins have also had veterans in new prized free-agent tackle Terron Armstead, cornerback Byron Jones and fullback Alec Ingold among players to sit out offseason practices as they recover from 2021 injuries.

Mostert, specifically, suffered chipped cartilage in the knee on Sept. 14, 2021. He underwent surgery in mid-October, and revealed in early December that he was walking without crutches before an offseason of more rigorous rehab.

In Mostert’s same tweet, he also had an update on his newborn son, Myles Raheem Mostert, after welcoming him to his family on June 7.

“Family is home and everyone is great,” he wrote. “Myles is doing excellent!”

Mostert and former Arizona Cardinals running back Chase Edmonds were both signed by Miami in the first week of free agency. The Dolphins later added Sony Michel to the running back group. The new trio is competing with a unit that returns Myles Gaskin and Salvon Ahmed and has undrafted rookie ZaQuandre White and 2021 seventh-round pick Gerrid Doaks.