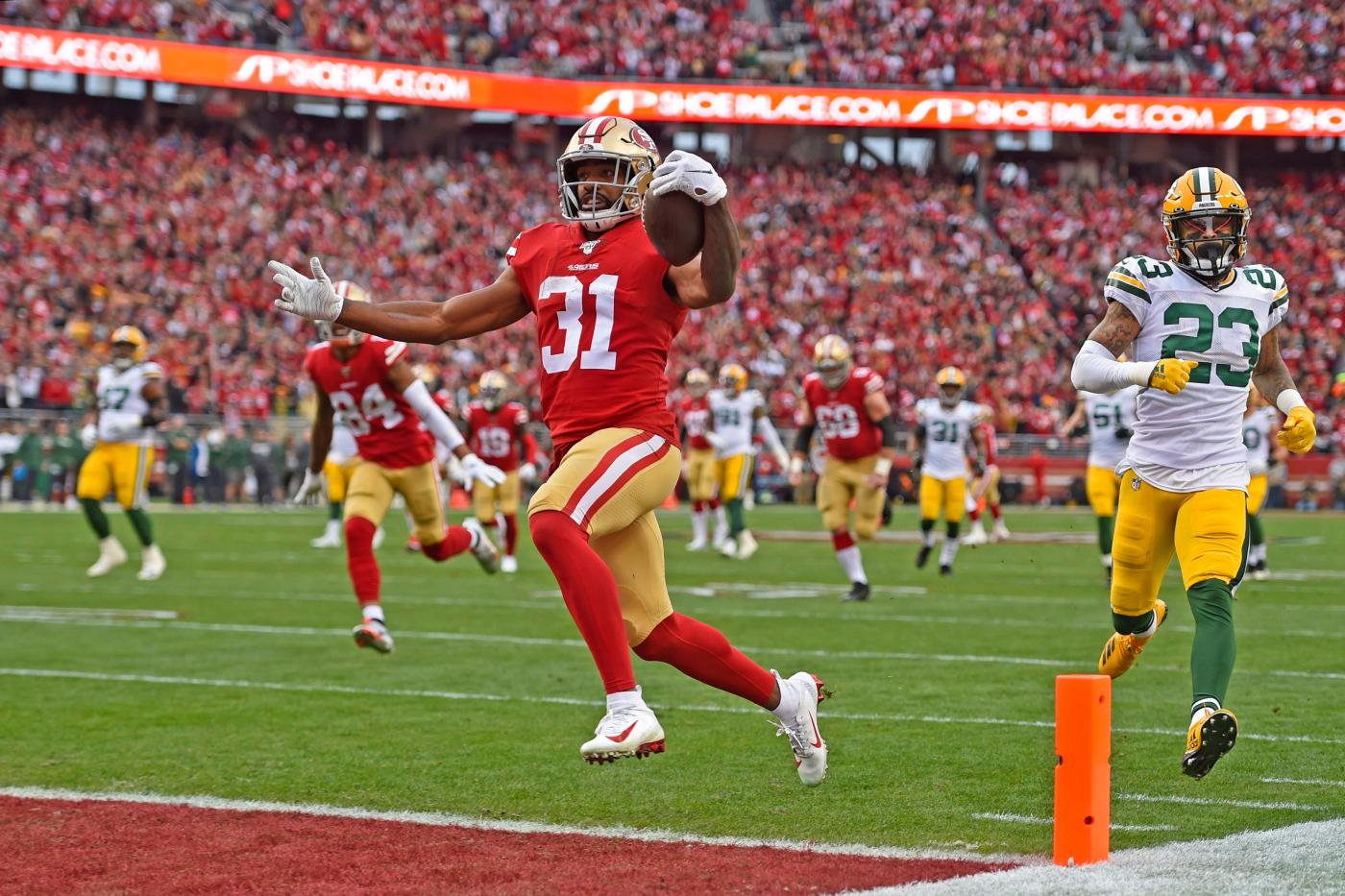 When the Miami Dolphins hold their first training camp practice on Wednesday, running back Raheem Mostert will be ready to participate.

Mostert, acquired in free agency this offseason coming off an early-season knee injury in 2021 with the San Francisco 49ers, tweeted on Monday morning that he is medically cleared.

“Wanted to give you all an update… Yah Boy is CLEARED!!! It’s go time!!” Mostert wrote in the first of a series of tweets. “It’s been a long journey to get to this point!! I have so many people to thank. Starting with God, Dr. Cooper, and my wife.

“Being told you may never step on the field again isn’t easy to hear… But when you bet on yourself, your faith, your determination, and modern medicine, good things happen.”

It was an expected development for the speedster after Mostert tweeted in June that he was “close to 100 percent” in his rehab.

Mostert, 30, did not participate in offseason practices during organized team activities or minicamp. The injury was originally sustained in the 2021 opener with the San Francisco 49ers on his second carry of the season.

“We’ve been very — I wouldn’t say cautious — but we’ve tried not to push the envelope,” said Dolphins coach Mike McDaniel, who had a long tenure as an offensive assistant with Mostert in San Francisco, during the final week of OTAs when speaking about all his players sitting out offseason drills to rehab injuries.

Mostert will be a key component to a revamped Dolphins backfield. Miami also signed running backs Chase Edmonds and Sony Michel this offseason and still have Myles Gaskin and Salvon Ahmed returning. Undrafted rookie ZaQuandre White is also expected to compete for a roster spot while the Dolphins will utilize the fullback position, with free agent Alec Ingold, this year under McDaniel.

On Friday, the Dolphins placed Byron Jones on the physically unable to perform list and fellow cornerback Elijah Campbell on the non-football injury list. They will open camp unavailable for practice but can be activated at any time.